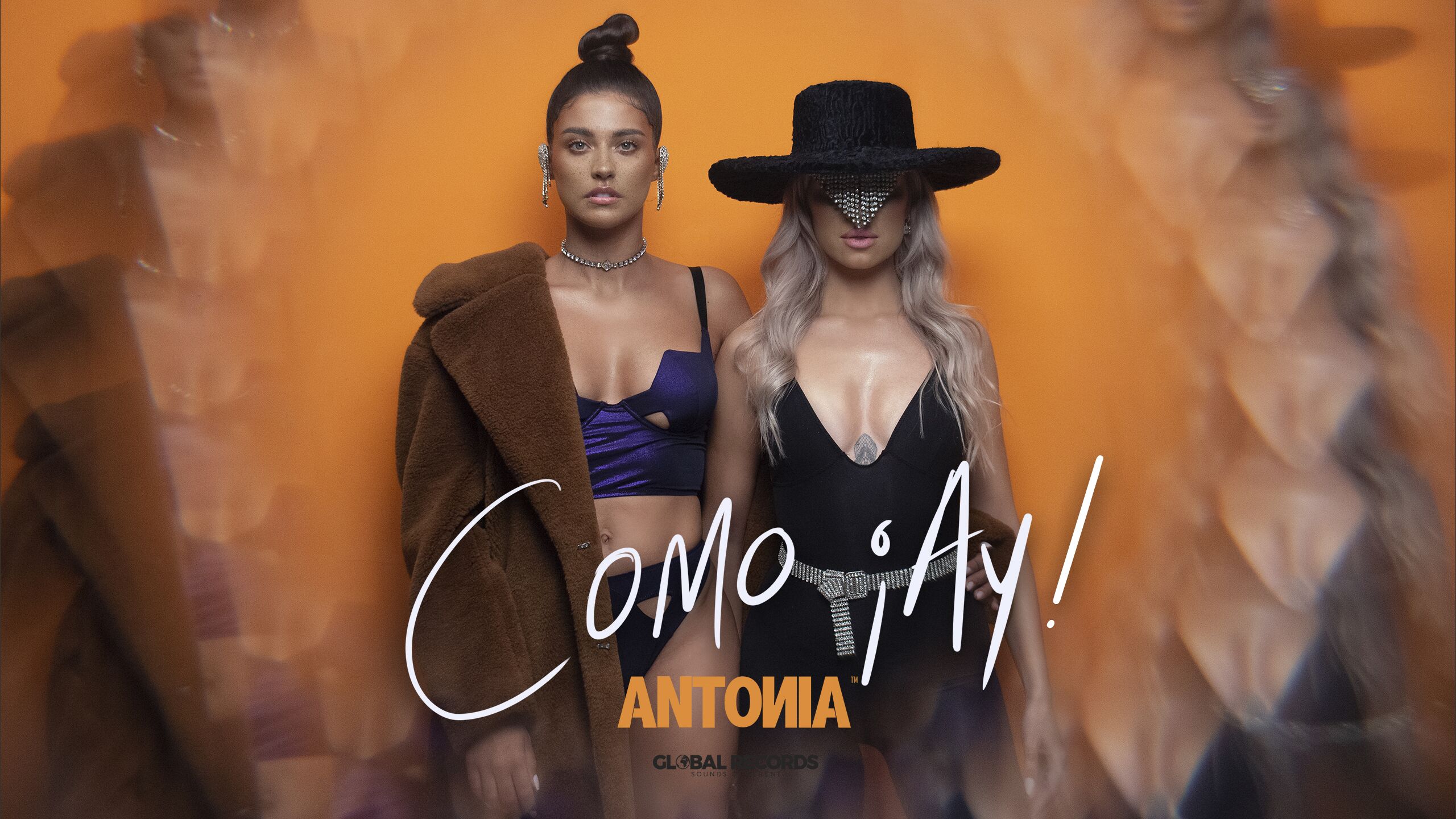 Antonia is releasing her newest single ”Como ¡Ay!”, with a funny and provocative music video with guest appearance from Alina Ceusan

Antonia is back with the single ”Como ¡Ay!”, a Spanish track with a cool and fresh sound, written by Minelli and Spania99 and produced by Alex Cotoi.

“I was looking forward to releasing this track, I’ve been working on it for a while now and I think the best time to share it with you guys has come. I thank Minelli and Spania99 and of course, Alex Cotoi”, said Antonia.

The music video is a funny and provocative kind of journal, with guest appearance from Alina Ceusan, one of the most relevant content creators in Romania.

The video was directed by Bogdan Paun and shot by Alexandru Muresan, while the concept was created by Andra Marta and Chris Poszet, from NGM Creative, produced by Loops Production.

“It’s one of my favourite music videos and I am proud to have worked with this team – NGM, you rock! I wanted this video to reveal the fact that I feel good in my own skin, but with a funny twist also. I am more than happy that Alina accepted to take part in this project, I really like her, she is truly a beauty, played her part really well. This way, I was given the opportunity to get to know her better”, Antonia told us.

“As far as every shooting goes, there are long hours involved, but the result is totally worth it! I am really happy to have taken part in this project, I felt really good on set with Antonia and her team. I think it was a good opportunity for two Global artists, from two different areas of entertainment, which, to my opinion, is fruitful for both sides (I would’ve sang, too but, I don’t know how). Antonia is a really nice girl, down-to-earth, funny and beyond-laws beautiful. I love her energy and, even though I had to run to an interview in between sets, the whole team supported me. I can’t wait for the music video to be live, online, for all of us to see! Such a vibe!”, said Alina Ceusan.

Recently, Antonia released the song “Muti”, filmed in her own house.

Krisko remixes a song of Boro Parvi and Tita 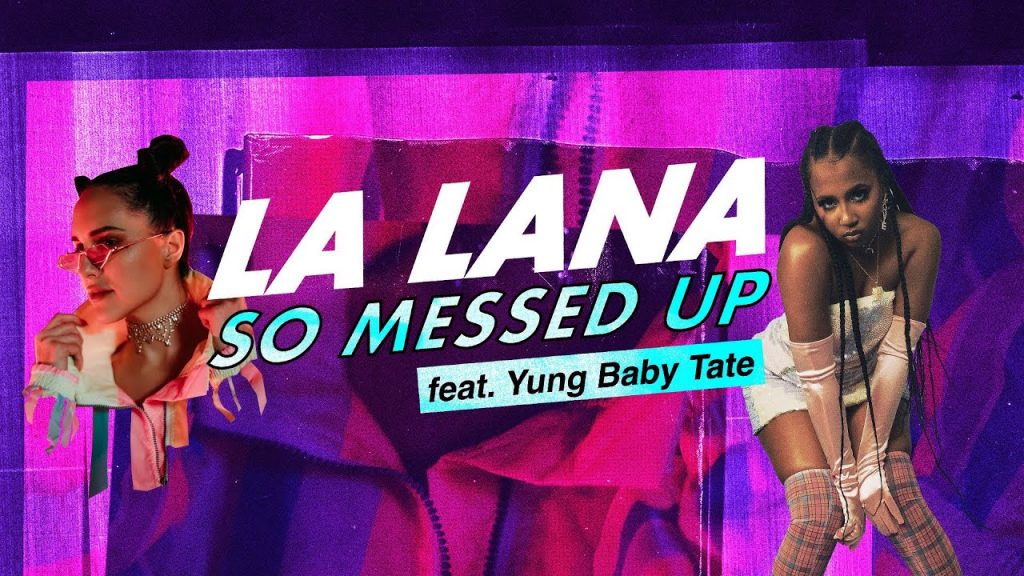