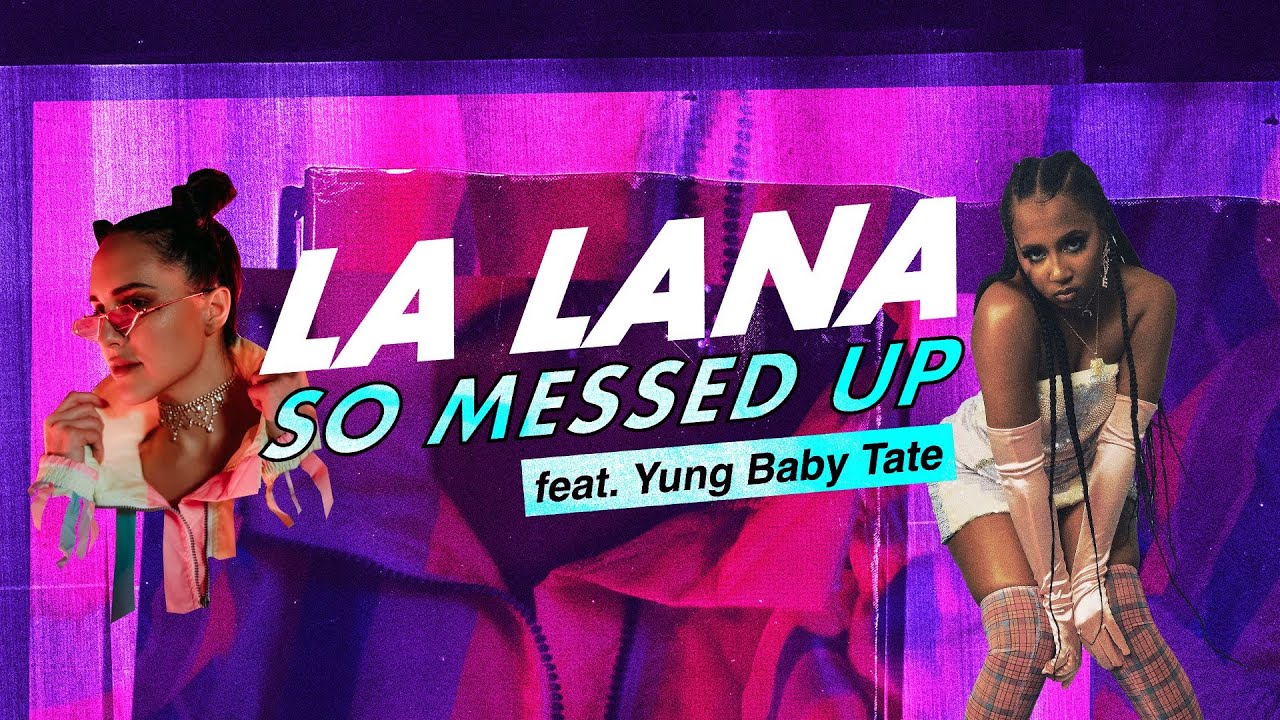 In January the Croatian star La Lana (known till now as Lana Jurcevic) released her first international single in English entitled “So Messed Up”. Now she presents another version of the song with the participation of the famous American rapper Yung Baby Tate.

“So Messed Up” is one of those songs that immediately pops into your head after you hear it for the first time. The single is produced by Grammy Award-winning Damon Sharpe and Eric Sanicola, known for making hits for Ariana Grande, Jennifer Lopez and  One Direction and mastered by Randy Merrill (Adele, Lady Gaga, Taylor Swift). 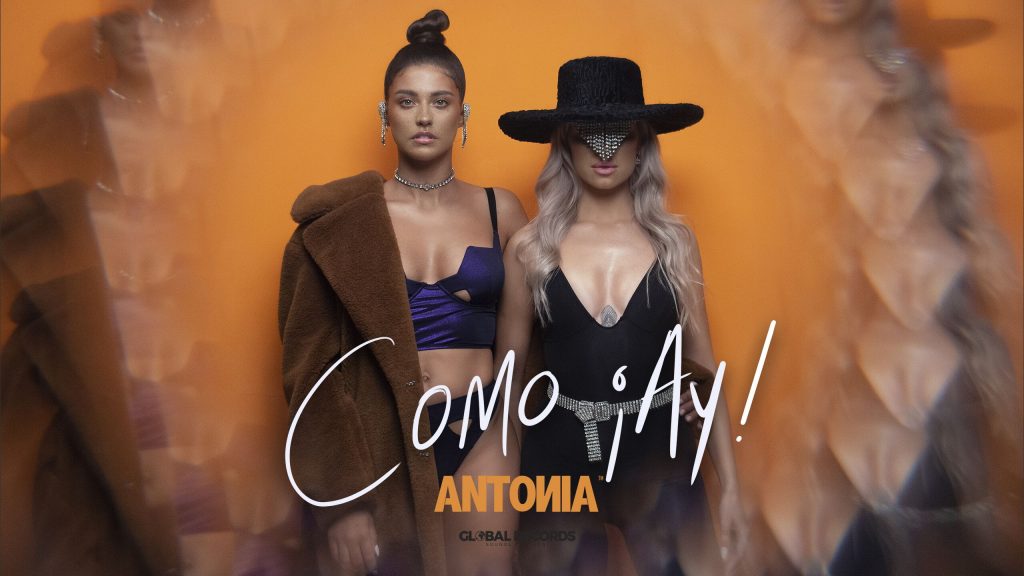 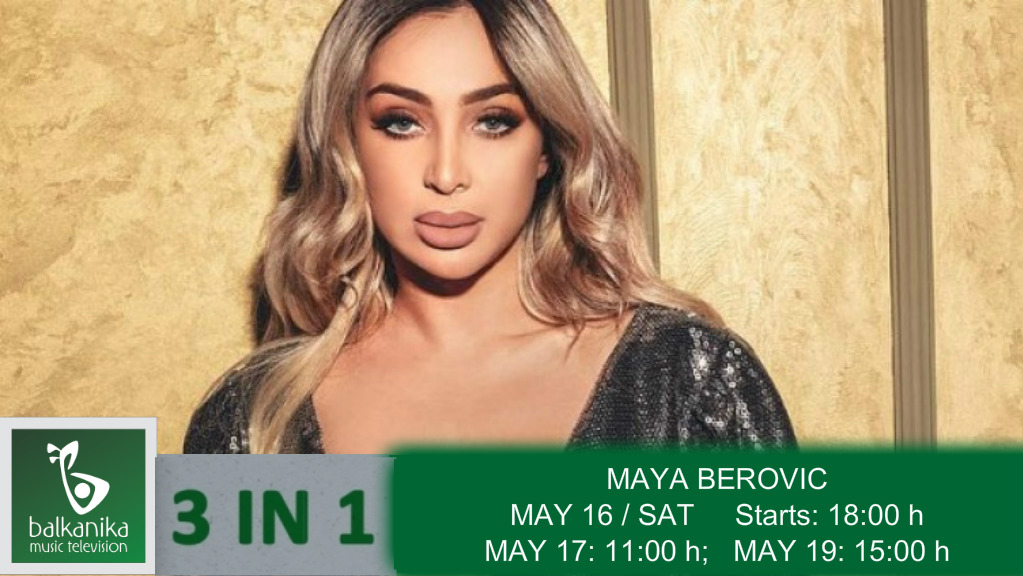