Balkanika Music Television celebrates its 15th birthday. The television started broadcasting in 2005 and during these years established as one of the most popular music television channels because of its unique concept combining modern hits from all Balkan countries and new projects of the biggest stars of the Balkans.

15 years Balkanika Music Television offers a perfect selection of the best videos, big concerts, festivals and other important events on the Balkans. The channel has given start to the careers of many of popular artists on the Balkan Peninsula. The music channel is preferred partner of many singers who exclusively present their new projects in the air and rely on its support.

Important part of the history of Balkanika Music Television are Balkan Music Awards, which took place in Sofia. These spectacular events received very wide coverage because for the first time were gathered together on one stage the biggest stars of all Balkan countries.

Today Balkanika Music Television is broadcasted in all cable networks in Bulgaria and has coverage in all Balkan countries, the other European countries, USA, Canada and Australia. Daily the programme of the TV channel reaches more than 10 million households all around the world. 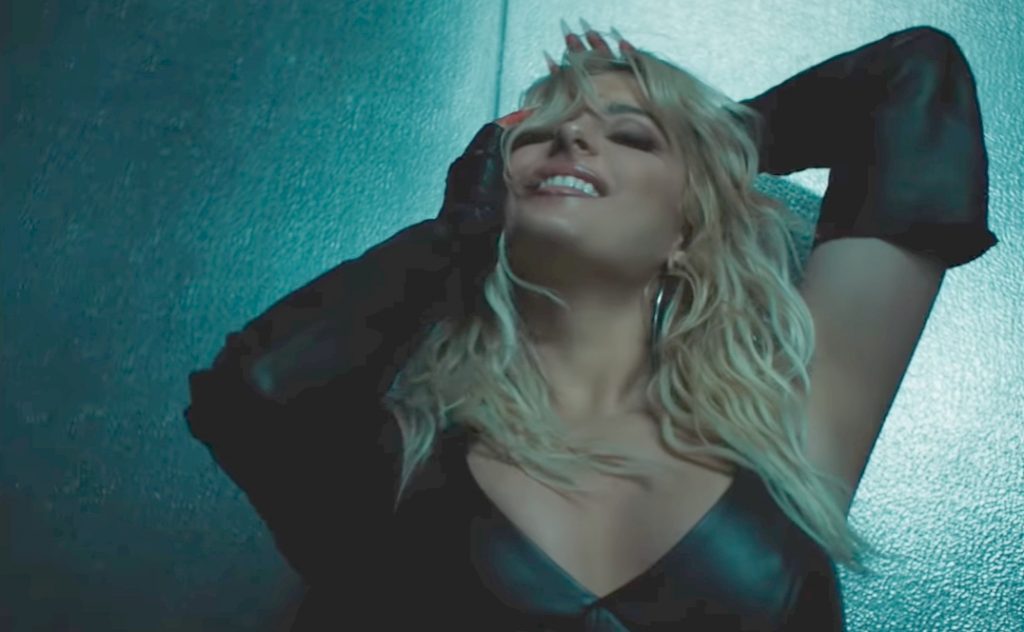 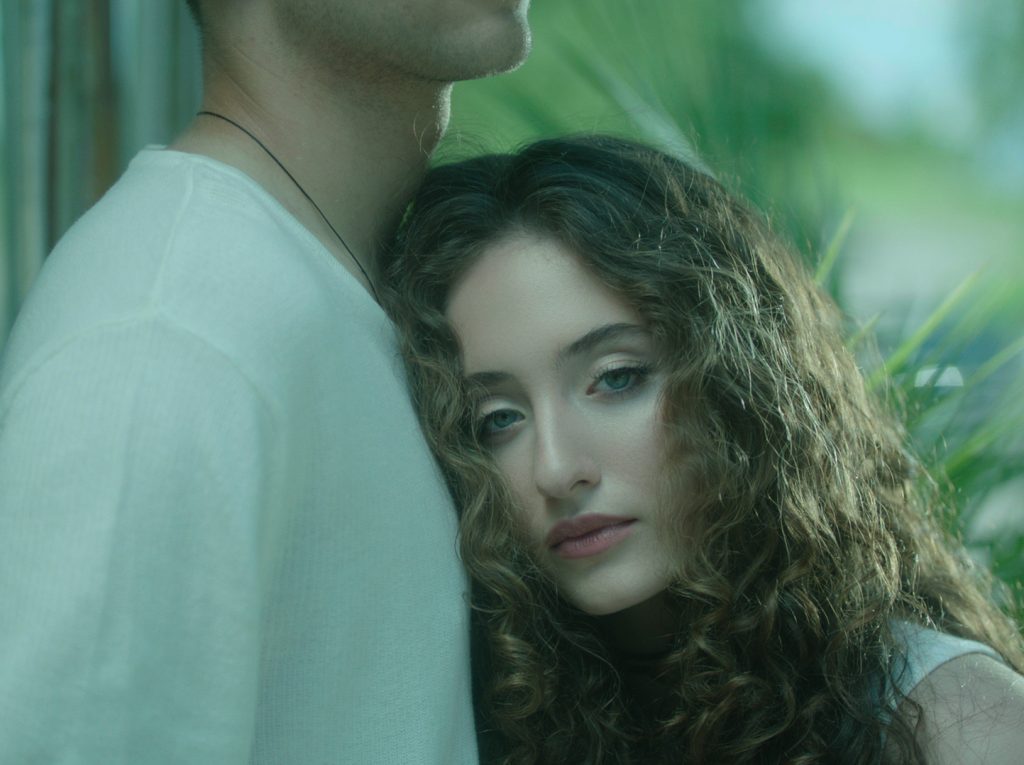 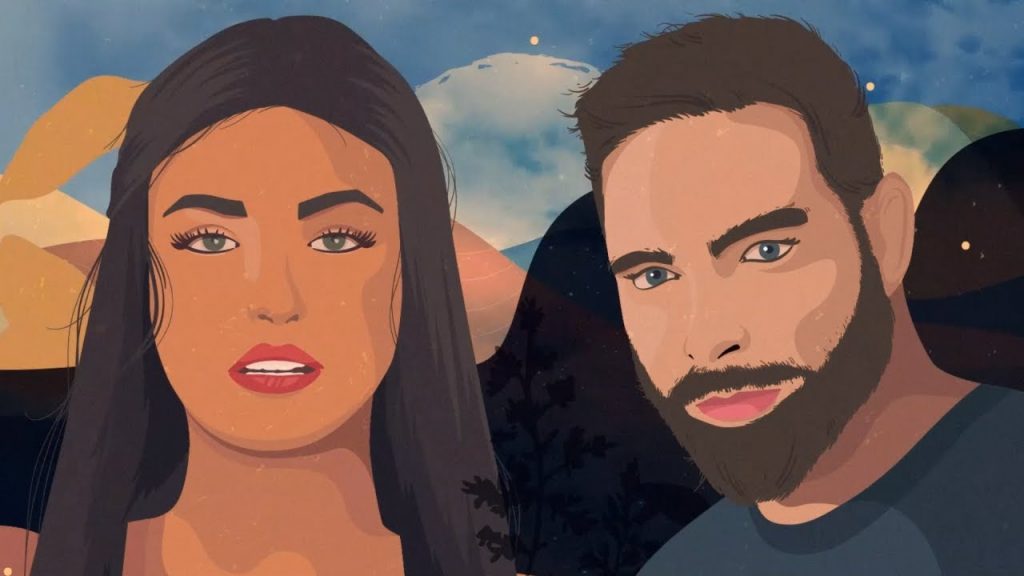 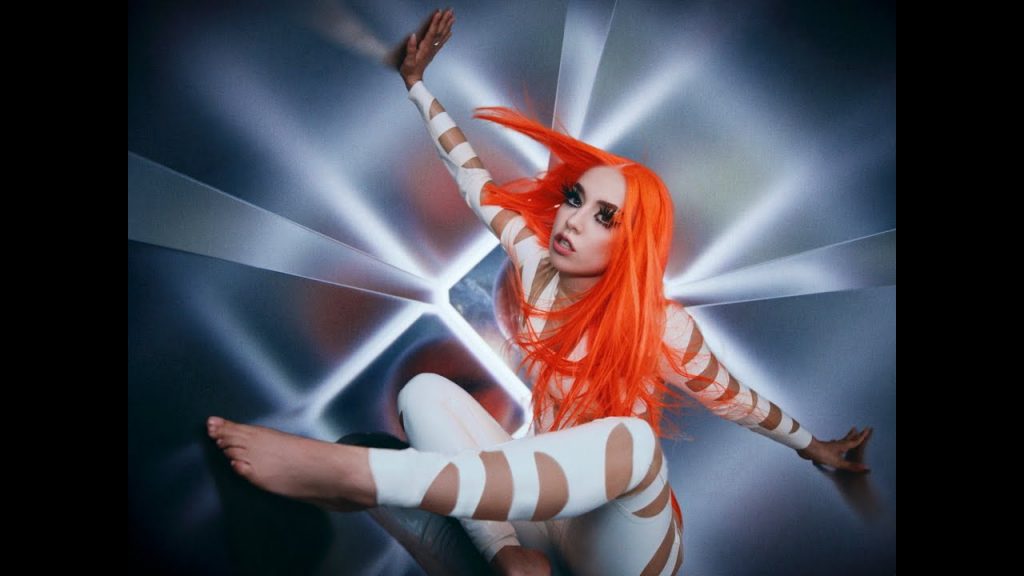 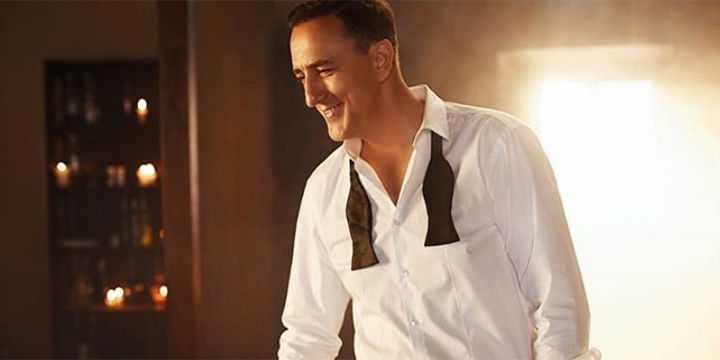