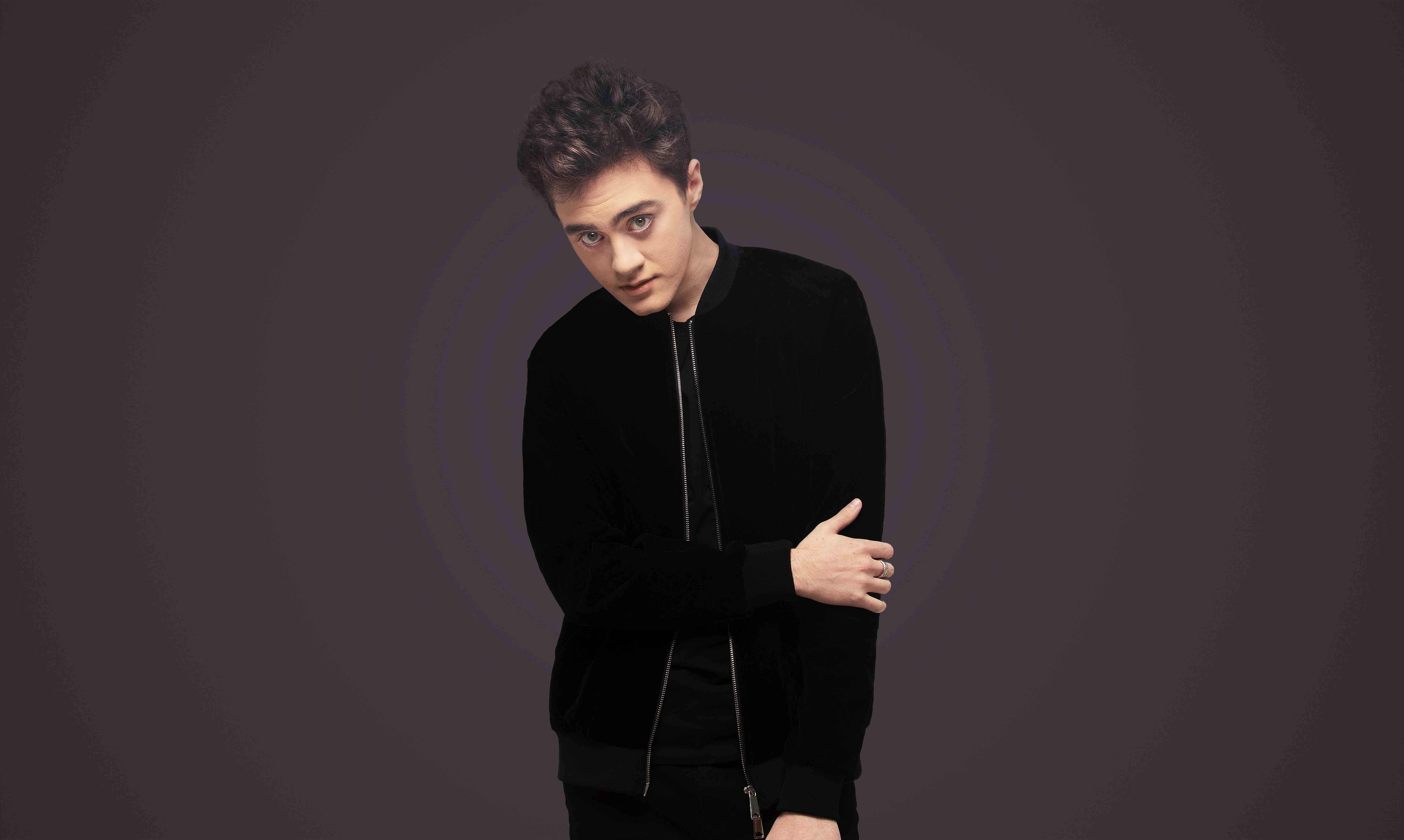 Umur Doma dedicated his life to become a musician to fulfill his childhood dream, with the motivation of the 1st place award he received in a singing competition during his senior year in high school. He studies in Istanbul Technical University.

During his university years, Umur Doma improved his piano, guitar and violin playing skills. He also composed music for video games and developed his creative personality. After winning another 1st place award from an online music competition named “FreeZone SonSes Online Music Contest” which had approximately 4000 participants from all over Turkey, he started producing his first single.