Tropico Band with a new video

Tropico Band with a new video

The musicians from the Serbian Tropic Band seem to be very active lately and make song after another. In the midsummer they released a brand new single “Cigareta” which comes out with a video.

The music of the song is composed by Dragan Brajovic Braja and Aleksandar Cvetkovic. The lyrics are written by Braja.

The video is directed by Vladimir Nikiforovic. 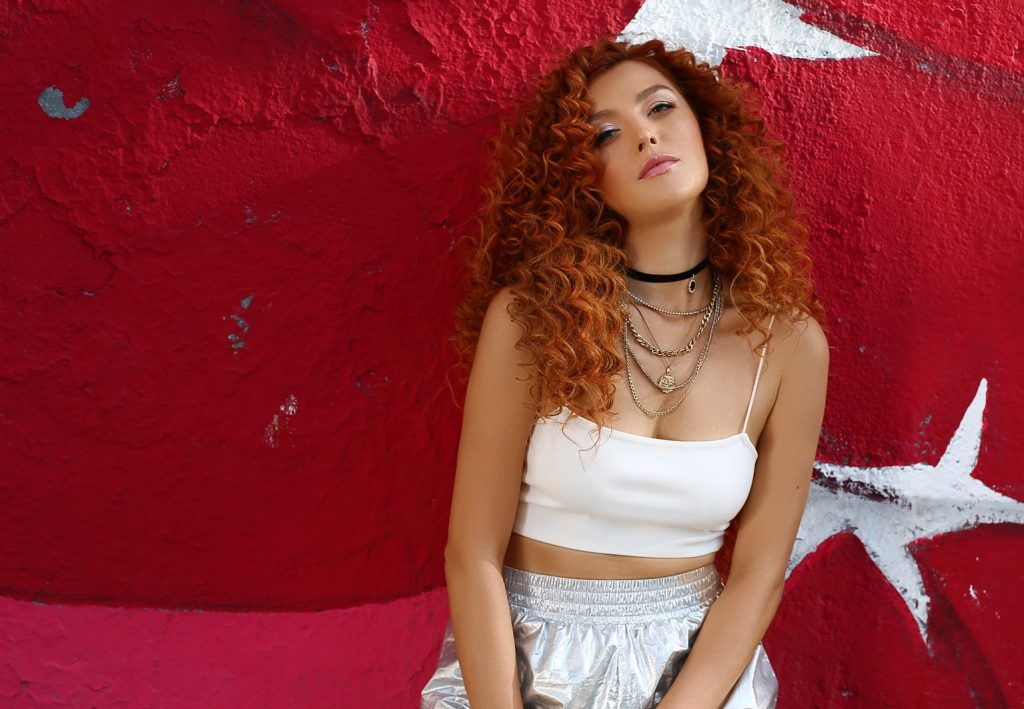