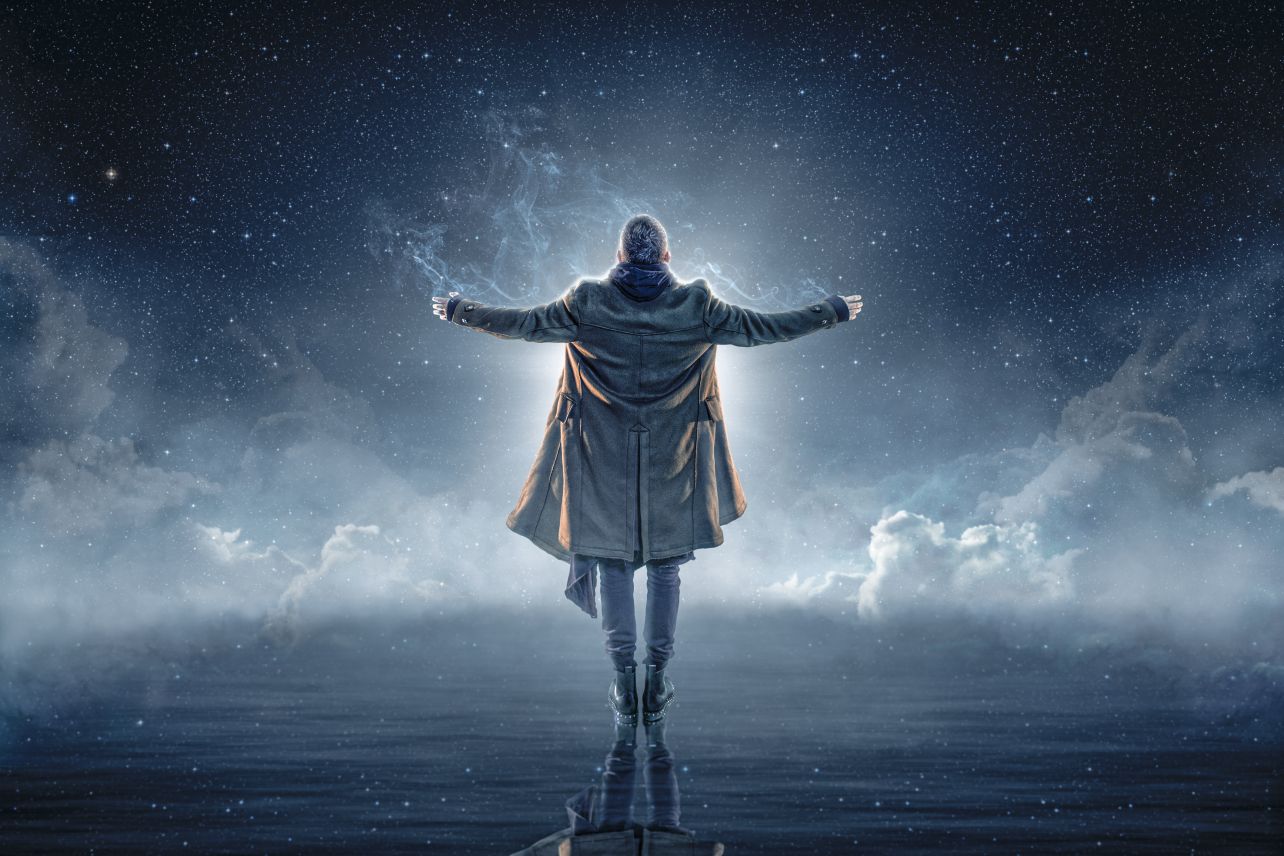 Tony Cetinski presented his new video “Cekam te”. The song is included in his new album “Kao u snu”. The Croatian star chose to release his new project right in this period when we are almost in February – the month of love.

Tony Cetinski is at the top for the 30 years now and this year was awarded with the special Oliver Dragojevic prize in the category “Artist of the year”. His last album “Kao u snu”, which has entirely acoustic sound, is among his best-selling CDs.

The music and he lyrics of the song “Cekam te” are done by Amil Lojo. It is a love ballad with which the fans fall in lovef the first moment.

The video was shot during Tony Cetinski’s concert in the Open Air Summer Theatre in Opatija. Featuring in the video is also the famous guitarist Elvis Stanic, who made the arrangement of that song. The video is directed by Bruno Grguric. 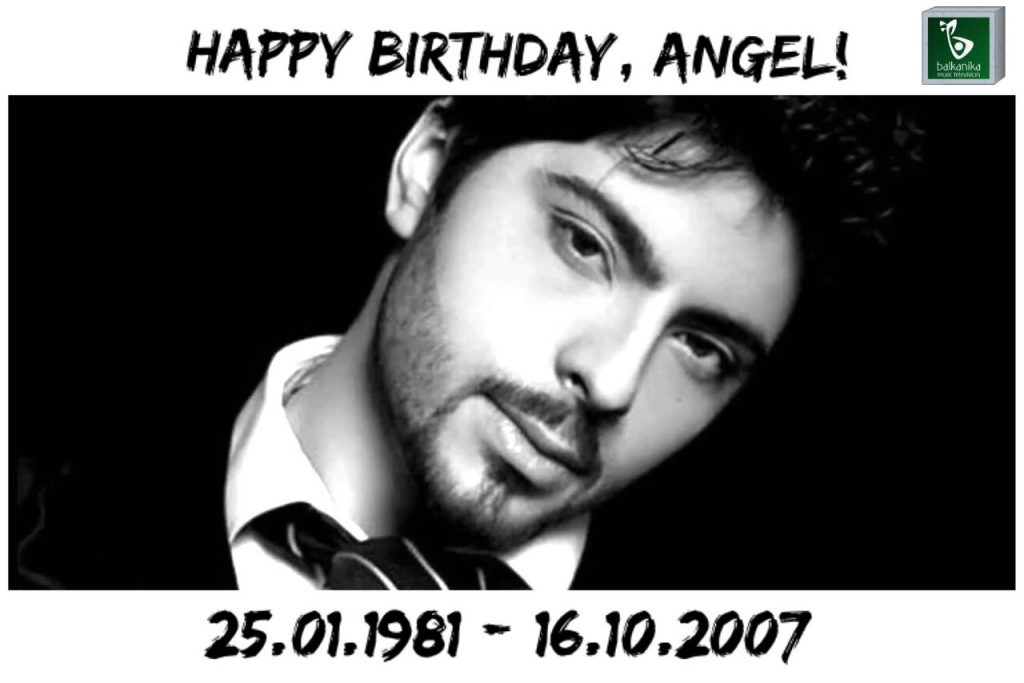 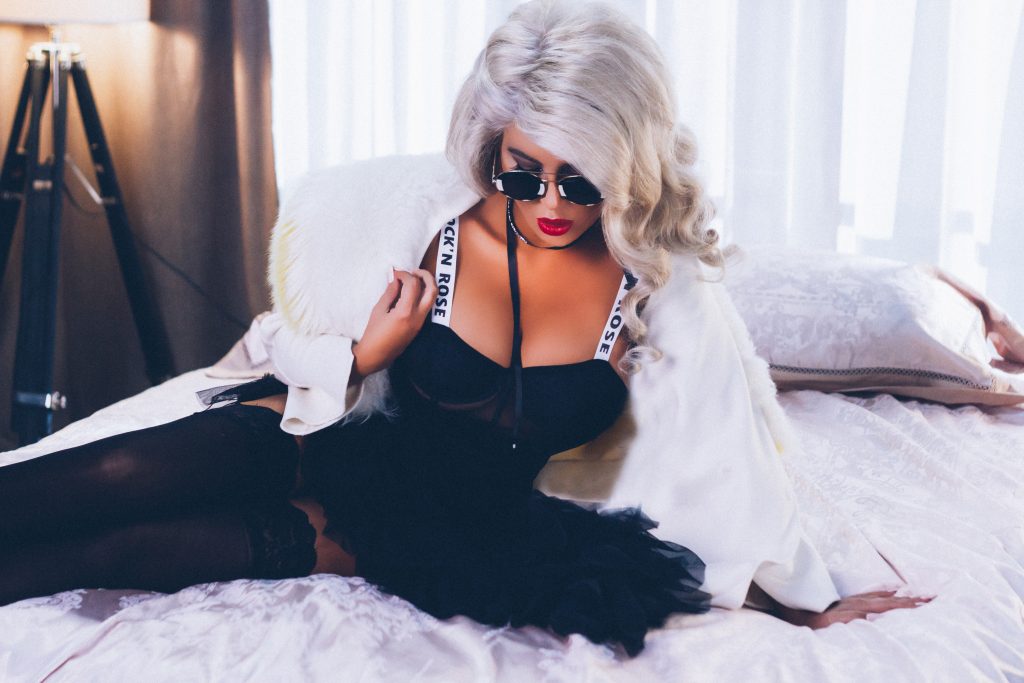