This is what Senidah wants from men - Balkanika

This is what Senidah wants from men

This is what Senidah wants from men

The r’n’b diva Senidah seems to be very active lately. She presents song after song and for a short period of time she attracted the attention of the whole Balkan Peninsula. Her new project is titled “Misici”. This song is included in her album “Bez tebe” and is totally different from the others that sound a bit melancholic.

The song is produced by Atlas Erotica and is written by Senidah and Benjamin Kmetic. It speaks of the loyalty and material things that an average man offers to a woman by asking for much in return. By pointing out that she explains the guy that she also requires a lot and above all –  she seeks is a magic.

The video is directed by Kukla.

3 IN 1 with Elena Risteska 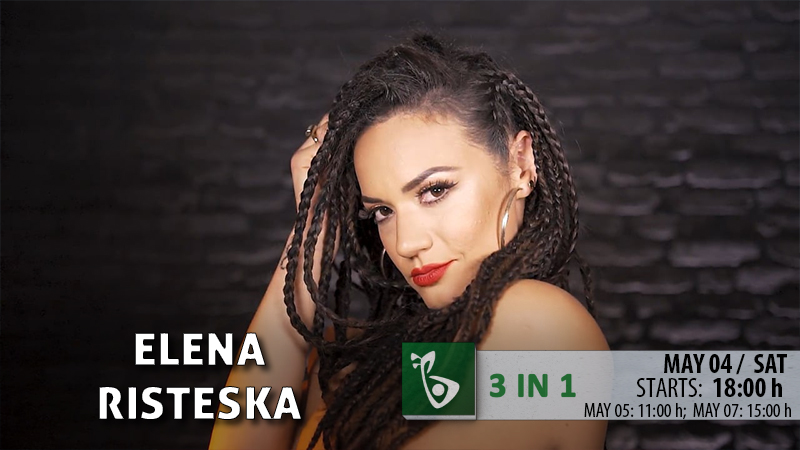