After a short break the Macedonian star Tamara Todevska released her brand new single “Sloboda”. It is a pop and dance track.

The music of the single “Sloboda” is by Robert Bilbilov, with whom Tamara Todevska has worked for many songs. The lyrics are done by Igor Dzambazov. The arrangement is by the famous Darko Dimitrov, who was involved in her song “Proud” with which she represented North Macedonia on Eurovision song Contest 2019.

Director of the video is Zonde Stojanovski.

This song will have also Serbian and English versions.

Luka Basi in collaboration with the Balkan queen Neda Ukraden 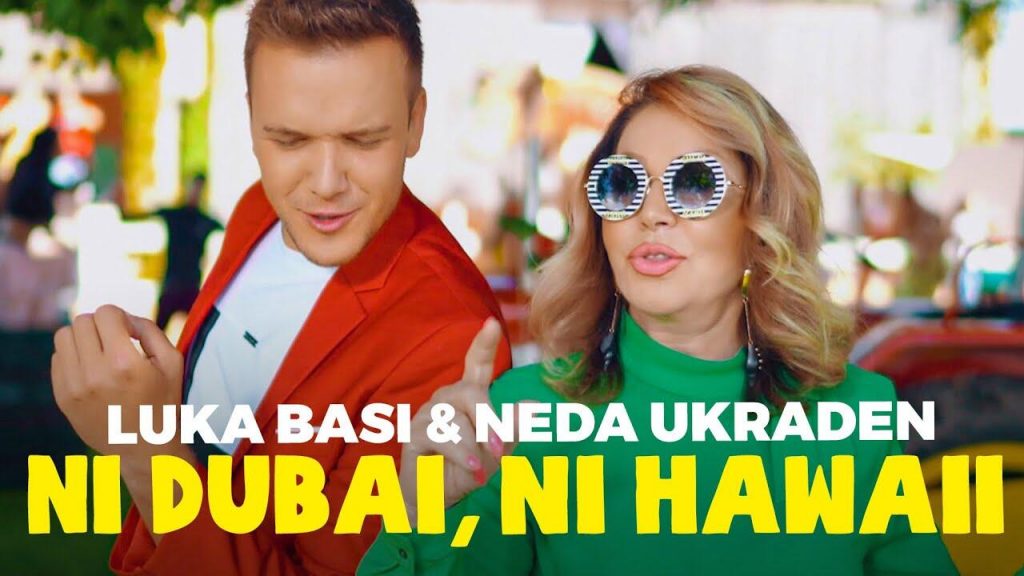 Mihalis Hatzigiannis with a strong come back 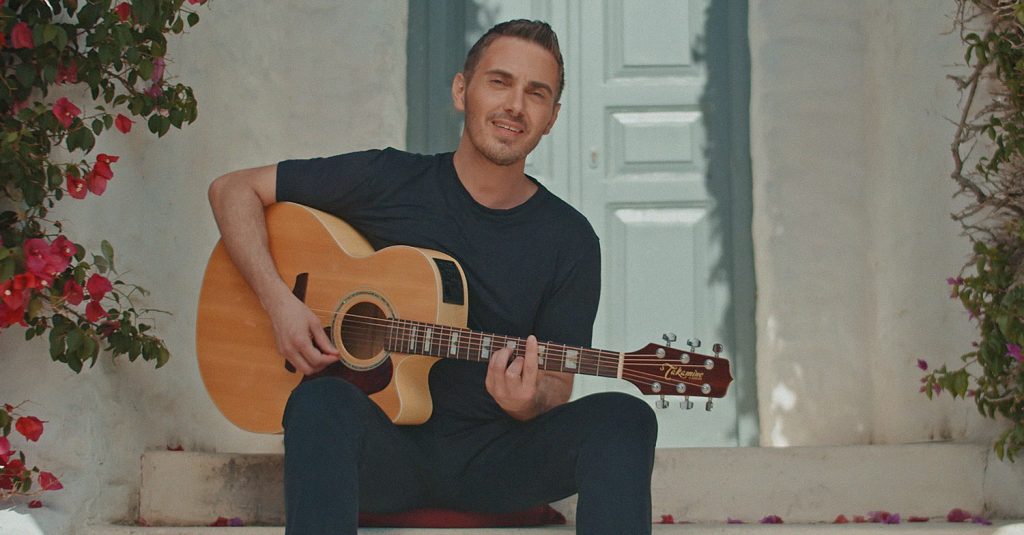