SHA and Kija in collaboration - Balkanika

SHA and Kija in collaboration

SHA and Kija in collaboration

The Serbian rapper SHA presented his new duet single along with the reality star Kija entitled “Pazi Flow”. Actually the same day SHA released also two other videos “Meri Seci” and “Dobar Plan”. All the songs are included in his new album.

The duet with Kija was kept in secret till the end. As the two singers said this is not a commercial project but despite that seems that fans just love it.

The music of the song is done by Dragan Arsenijevic – Napoleon. The same wrote and the lyrics along with Nenad Aleksic SHA.

The video is by IDJ Videos and is directed by Marko Todorovic. 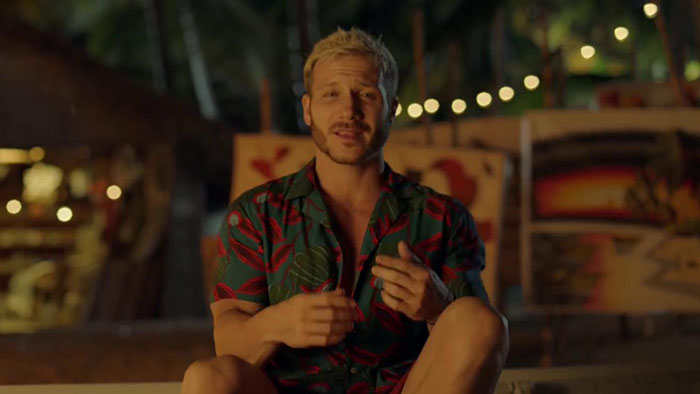 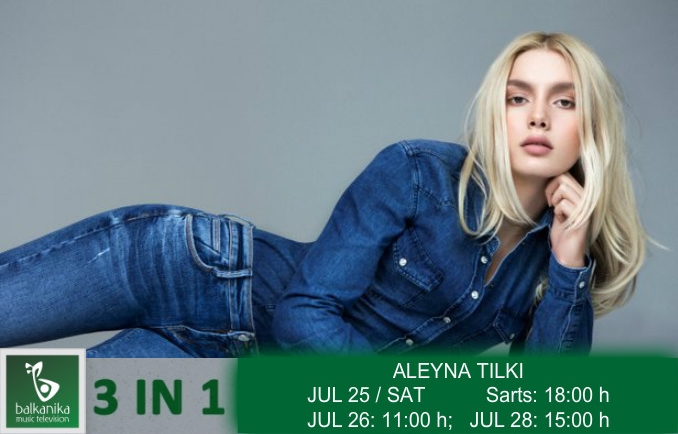