Natasa Bekvalac with a solo single

Natasa Bekvalac with a solo single 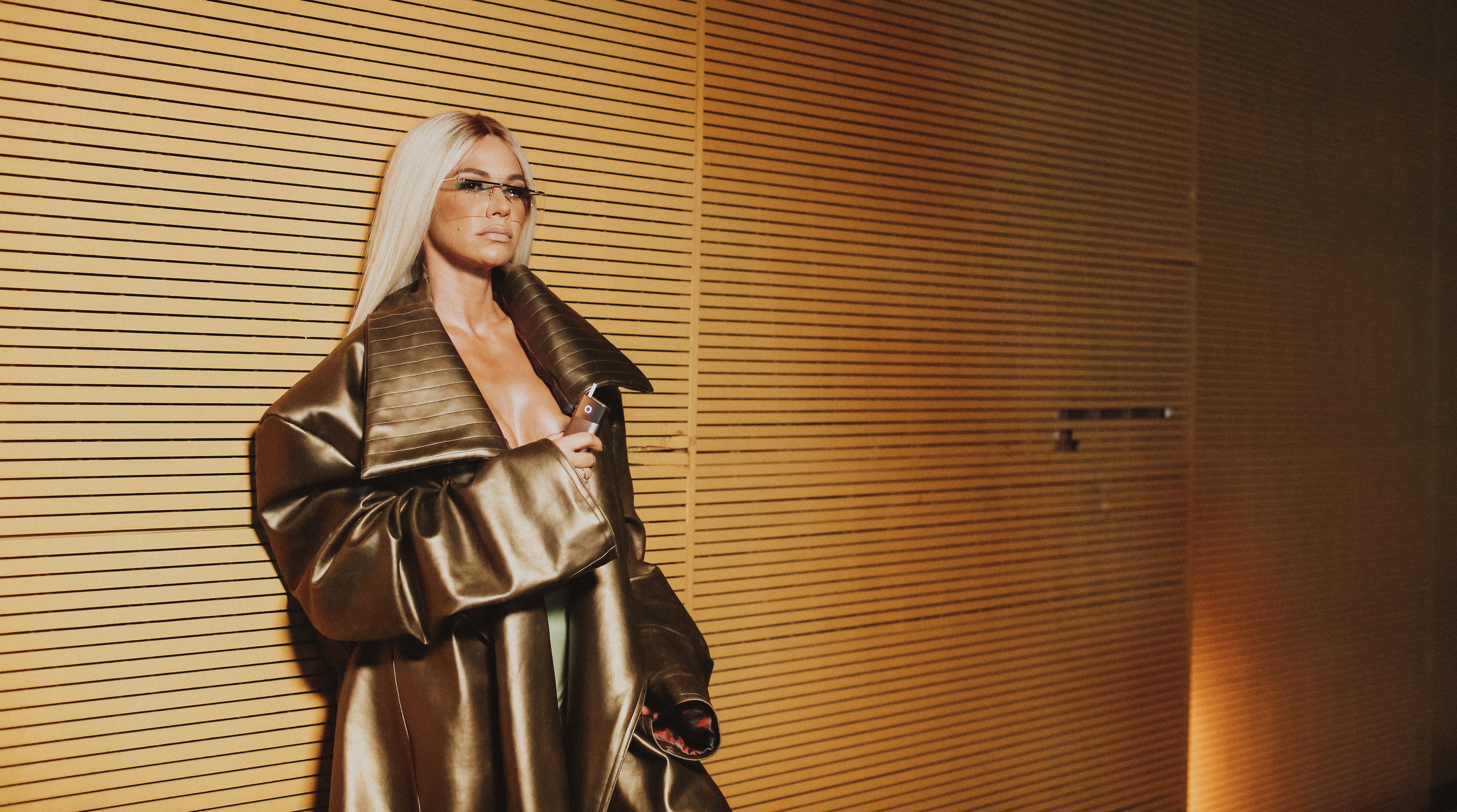 After the collaborations with Magla Bend and Coby, Serbian star Natasa Bekvalac presented a solo single “Dodji Mami”. It will be included in her new album which will be released till the end of the year.

For this project the singer works again with Coby and Teodora Pavlovska who composed the music. The lyrics are written by Dragan Brajovic and Coby.

The video is directed by Ljubba. 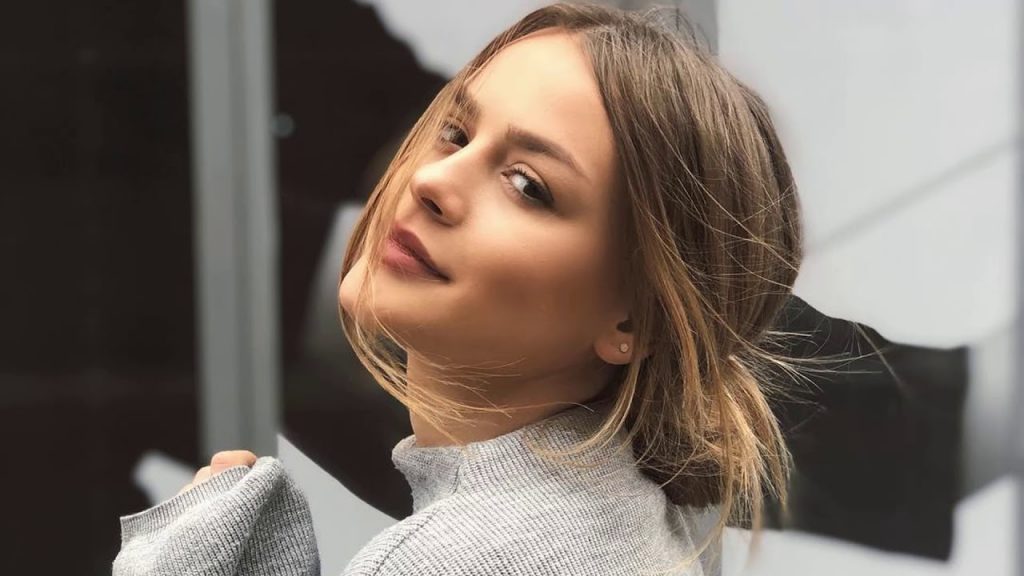 KINGS in collaboration with the fashion idol Alexandra 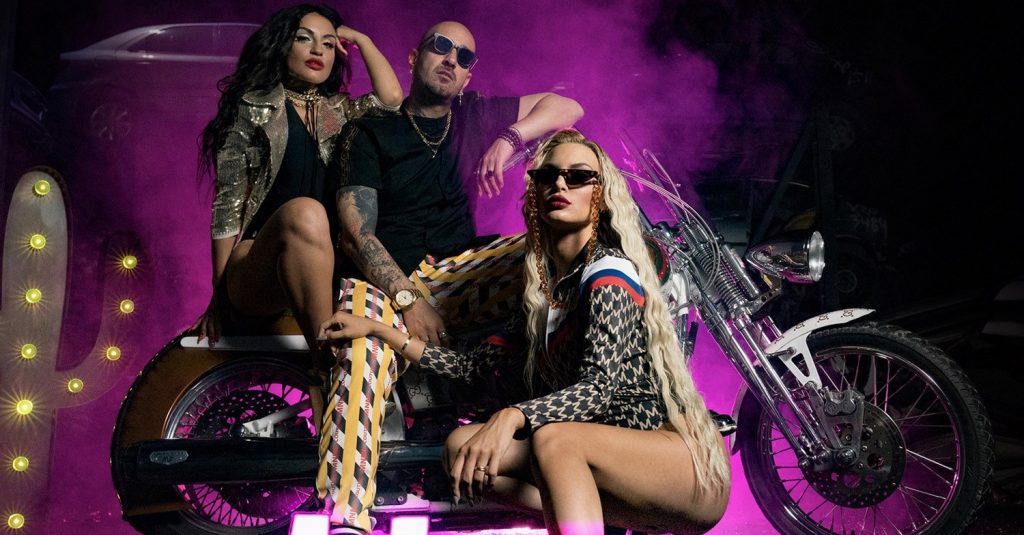