In July she released her debut single “Vekje nema” which was accepted very well from the audience.

She works again with the composer Rober Bilbilov with whom she collaborate and for her firs project.

The video is made entirely in black-and-white. Director of the videoclip is Zoran Zonde Stojanovski. 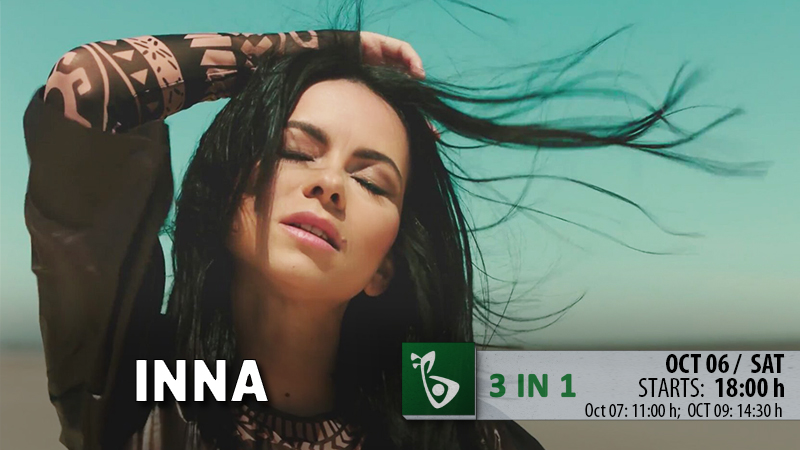 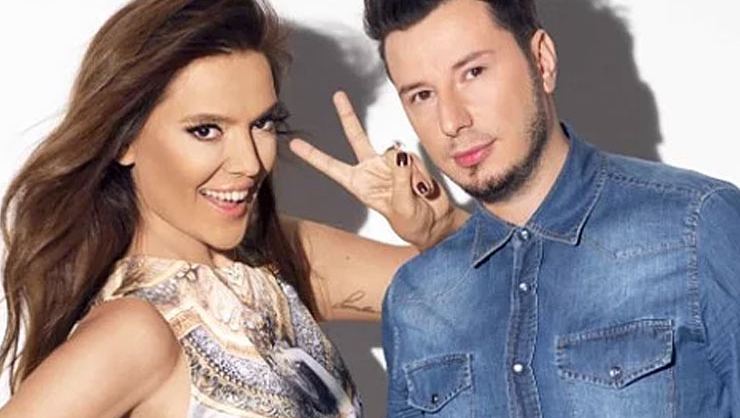