Mihaela Marinova with an emotional debut as an author - Balkanika

Mihaela Marinova with an emotional debut as an author

Days before making the giant “Stapka napred” (“Step Forward”)  with his much-anticipated debut album, Mihaela Marinova shot straight at the heart with her most personal musical confession to date – “Strah ot samota” (“Fear of Loneliness”). This is the first song entirely on the music and lyrics of the artist, and the arrangement is by Evgeni Dimitrov-Maestro, who does not hide that Mihaela is his favorite young artist. When he heard the song, he proposed to make the arrangement himself. He also played the piano in the song. 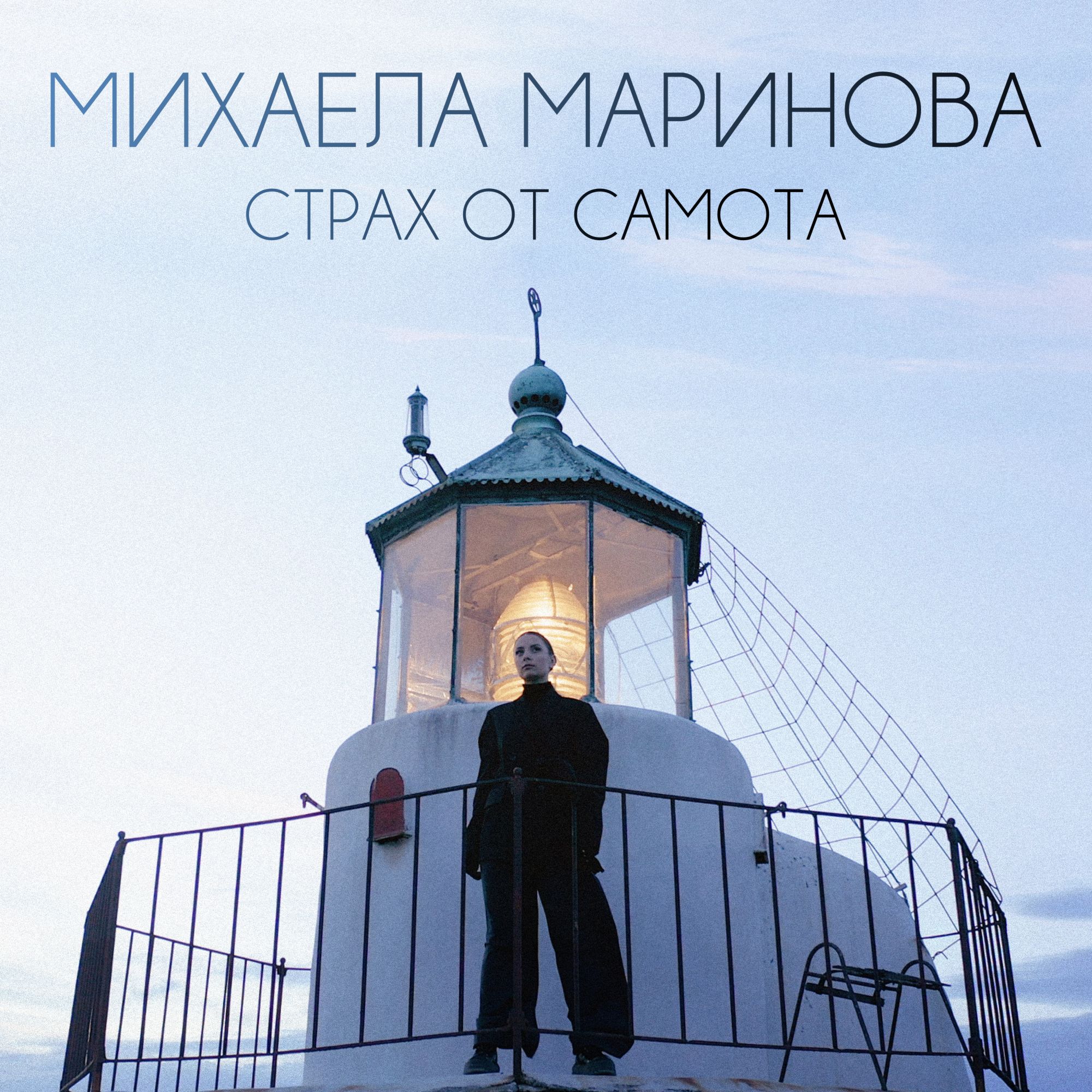 “For a long time, I didn’t have the courage to share “Strah ot samota” with the world, but as I started preparing for the album, I knew that this song should be part of it. When I released her to Sanya, she reacted very emotionally and let me know that I should not be afraid when making music.”, says Mihaela Marinova.

The writer, director and cameraman of the video is Stefan N. Shterev. The shootings took place in the area around Shabla, on the edge of several 30-meter cliffs, where Mihaela barely overcomes her fear of heights. Part of the video, with special permission from the Department of Defense, becomes a 100-year-old lighthouse.

Mihaela Marinova’s “Stapka napred” debut album will be out on March 26, both in digital and on CD. It features some of the singer’s biggest hits and 5 brand new songs. 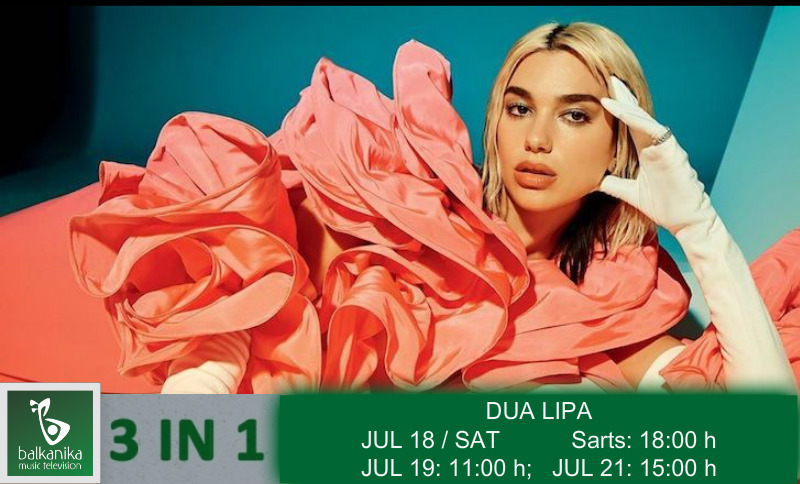 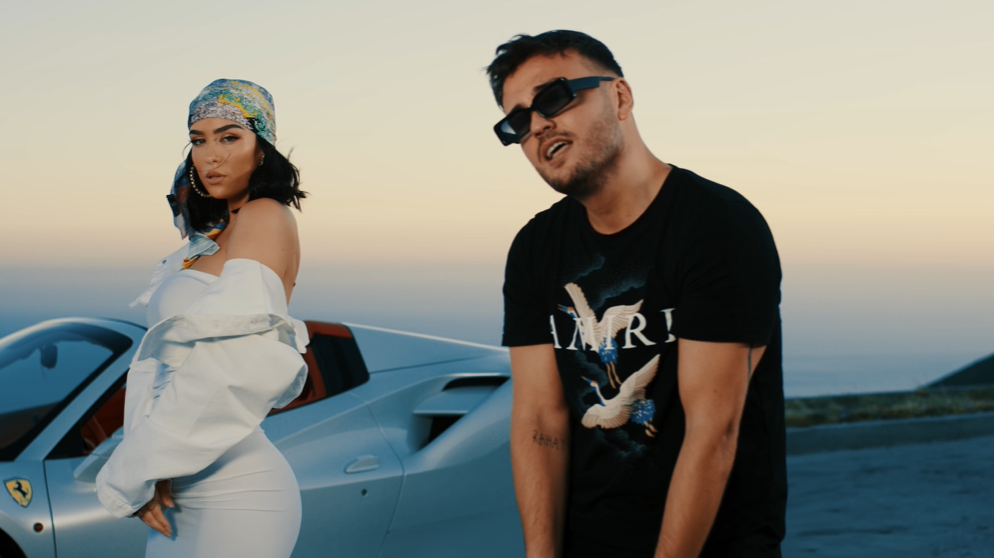 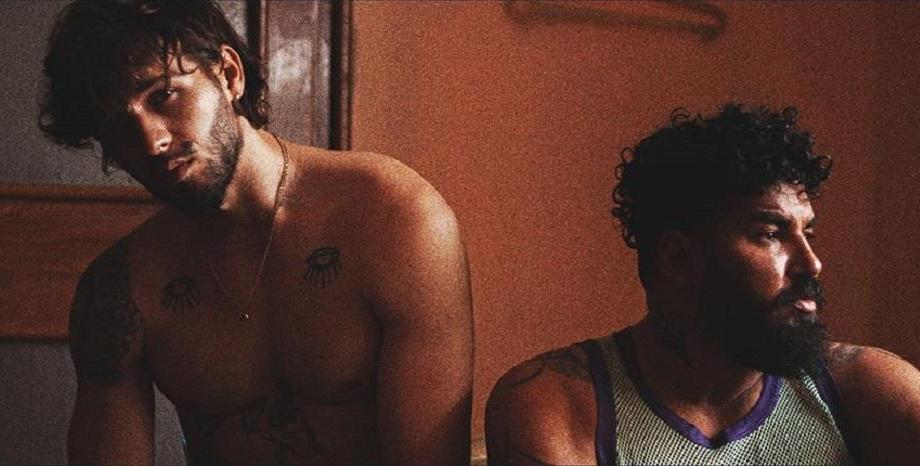 PAX and Roxen with a common song 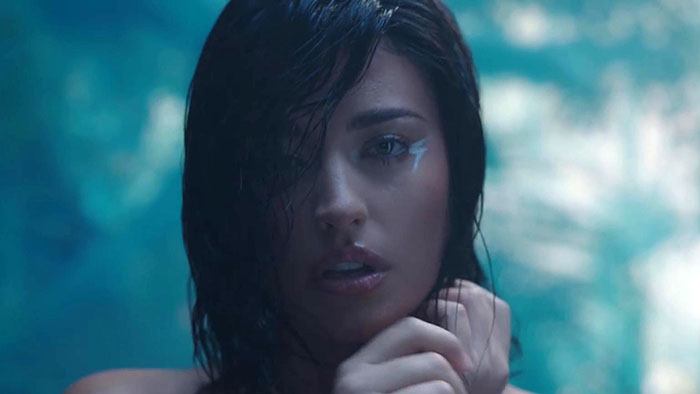