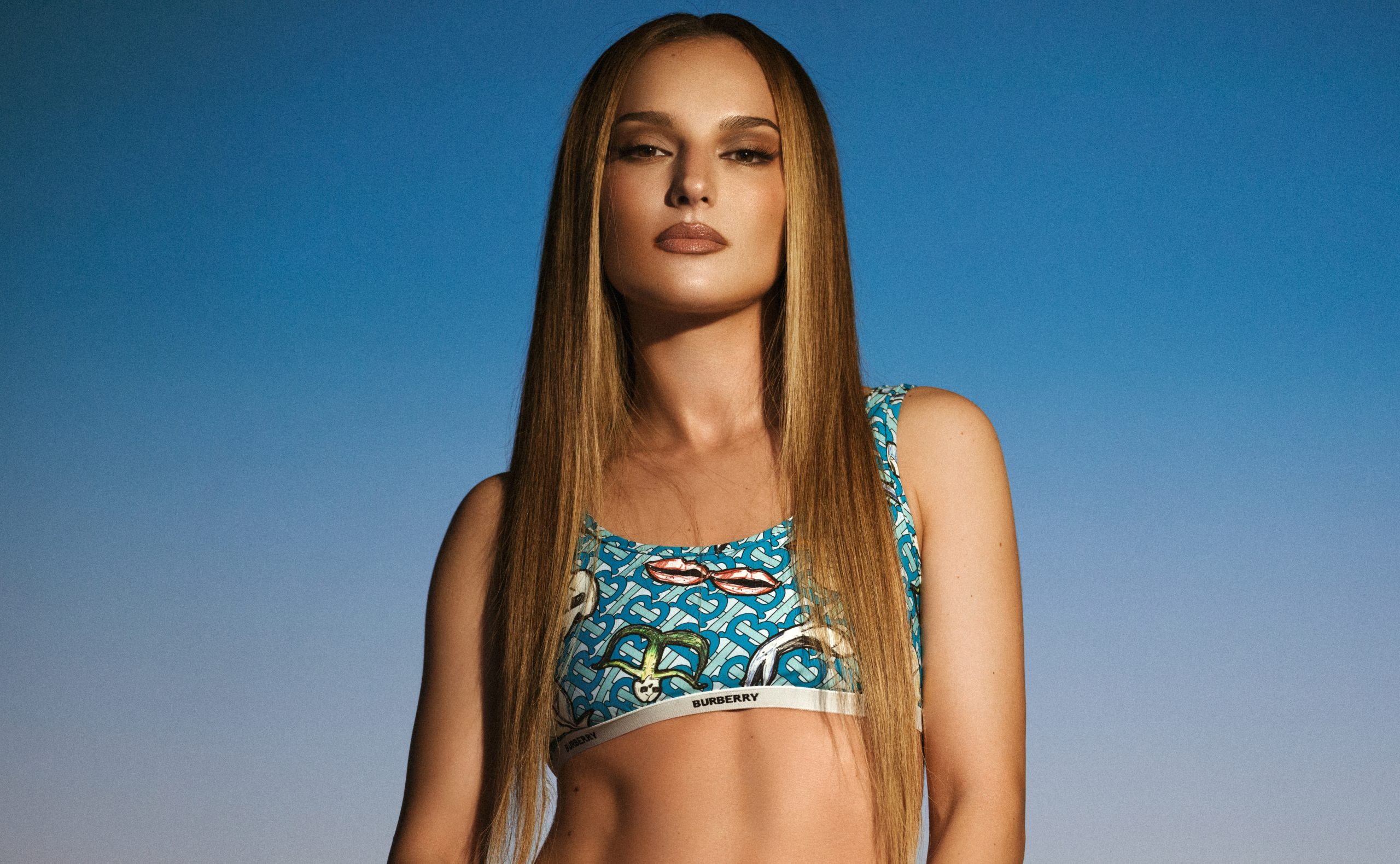 Minelli is a real machine in songwriting and production. In 2017, she joined Global Records and released her first solo single “Empty Spaces”, which topped the charts in 15 countries. In 2019, she released the hit single “Mariola”, which topped the Romanian airplay, iTunes, TV and Spotify Viral 50 charts, received massive rotations around the world and reached 20 million views on YouTube. The hit “Discoteka” featuring INNA follows. The song hit several Spotify editorial playlists as it blew and airplayed around the world. At the end of 2020, Minelli released “Nostalgic Illusions”, a sentimental and infectious EP, combining the two tracks “Illusion” and “Nostalgia”. In 2021, Minelli released the single “Rampampam”. In addition to impressive results, the track managed to bring international recognition to the artist. She is also the voice and star of the Bastard project. The single F..K THAT ranked # 1 in Russia for a few weeks. She is also the author of Flashbacks from INNA, which has been a huge success in Europe, especially in Russia and the Commonwealth of Independent States with # 1 position in the radio charts. 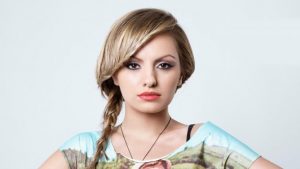 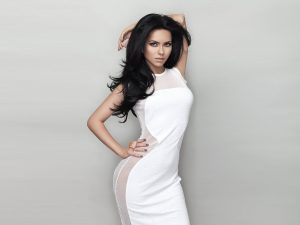