The young Croatian singers Nela and Marko Kutlic who don’t hide that they are a couple, share their private life and love into a joint song called “U zagrljaju spaseni”.

Nela and Marko are already known because of their excellent interpretations of songs  in a famous TV show. They both composed the music for their duet song. The lyrics are written by Aleksandar Cubrilo.

Marko admits that the lyrics, written by his longtime friend Aleksandar Cubrilo, did not impressed him at first. “He showed me the song but it left me indifferent. That same day, I have read the song several times, seeking the meaning, and myself in it. I was trying to find out what is the message, but I did not succeed. I continued working on other songs and completely forgot about it. After a long time, I found myself in Nela’s embrace. I had that thought in my mind: “When long-torn parts are joined, we just keep silent in the embrac”, but I could not remember where I read or heard it. By pronouncing  these words, I came to that song that made me indifferent at first. From that day, I got the real message of the song “U zagrljaju spaseni” and I found myselft in every word. “, said Marko Kutlic.

On her side Nela also shared that she is very satisfied by the song. “In some new part of the universe I met Marko and decided to stay there. I feel this song so much that I sometimes forget that it was actually written by Alexander Cubrilo, and not me. That song is what we are. “, said Nela.

The video was shot in one of the most beautiful villas in Istria. It was directed by Igor Ivanovic and Dave Flame. 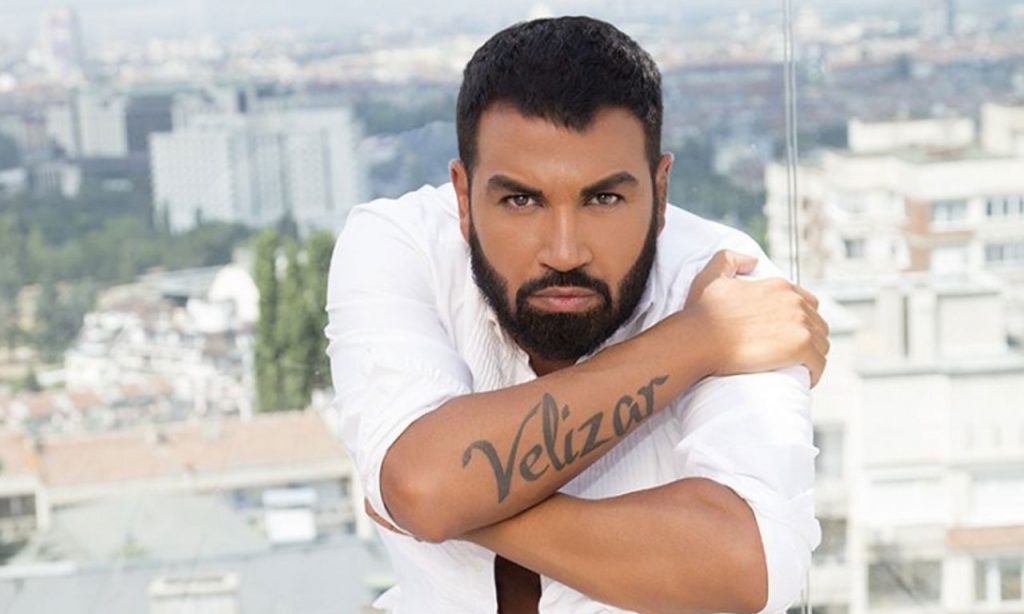