Lozano with an emotional confession - Balkanika

The Macedonian singer Vlatko Lozanoski – Lozano released his new song titled “Majko” (“Mother”). It presents the emotional relationship between a mother and a son, who left his home.

For the song the singer works again with the brother-sister team Cvetkoski with which he works for all his projects. The music is done by Lazar Cvetkoski  and the lyrics are by Magdalena Cvetkoska – Ena.

In the video protagonist is Lozano himself. The character of the mother is performed by Jasmina Bilalovic.  The video was directed by Daniel Joveski.

Bojan Marovic with a special present for all women 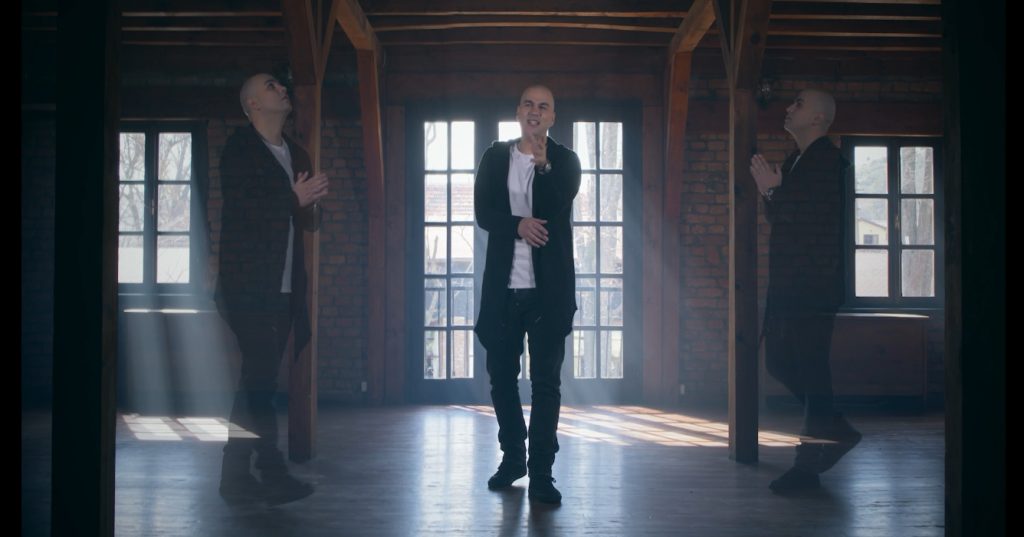