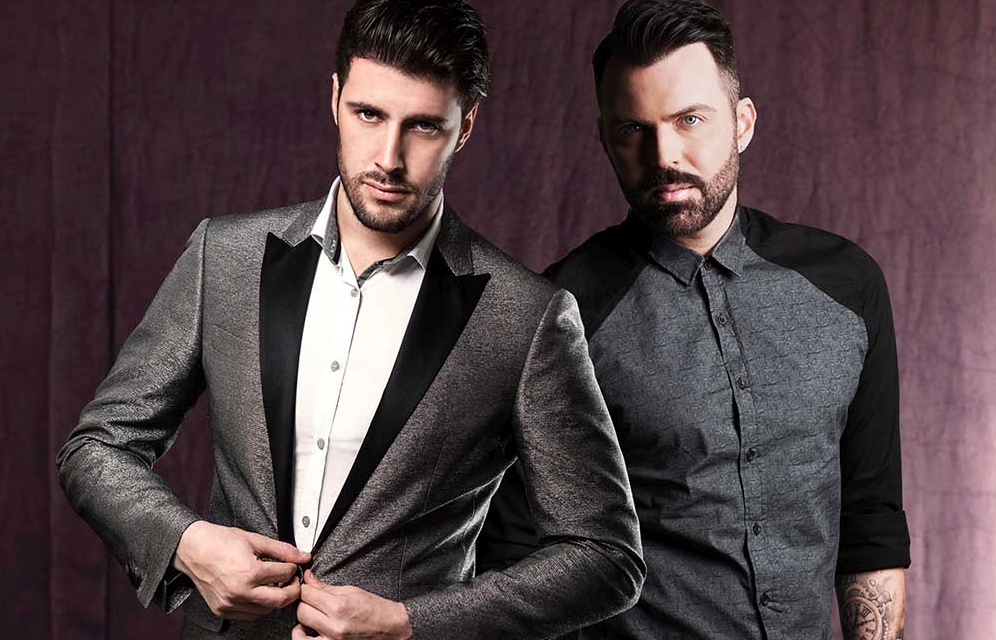 After their successful common single “Otan ponao to glendao”, which was released 3 years ago, the Greek artists Konstantinos Nazis and Zanis Knock Out collaborate again for their new project “Sto kormiou sou ta palatia”. Their previous collaboration has reached more than 36 000 000 views in YouTube till now which ranges it as one of the  most viewed videos in Greece.

The music is done by the hitmaker Konstantinos Pantzis and the lyrics are written by the two artists.

The video is directed by Apostolos Kristallidis.