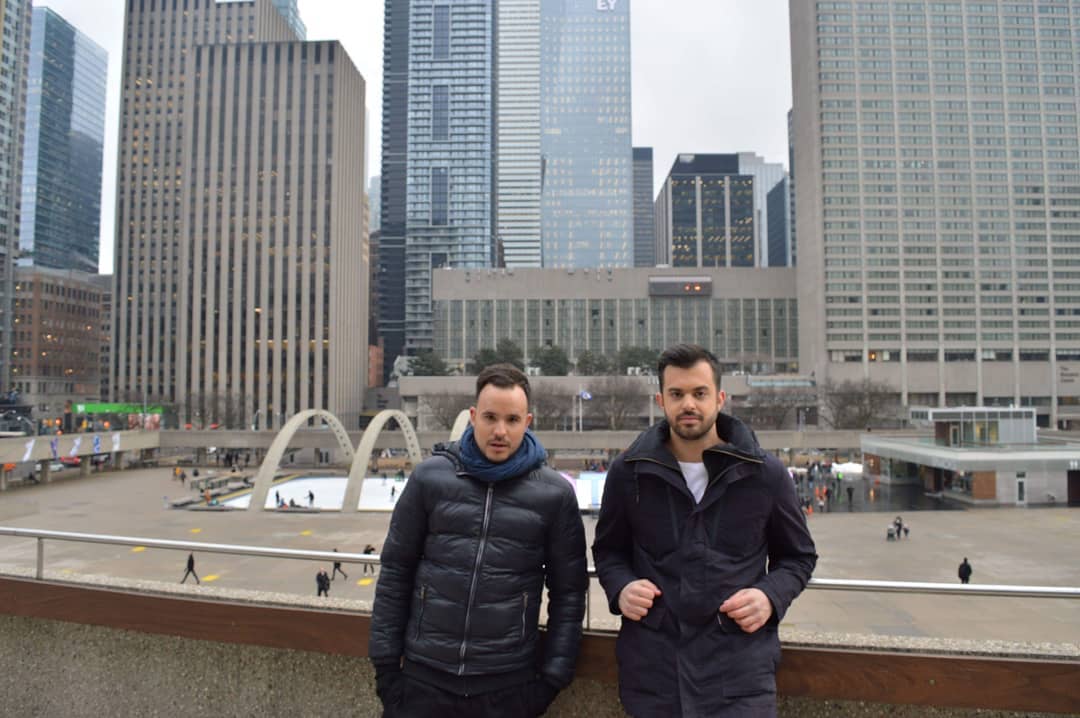 The Greek duo Jackpot released their new song and video called “Perasmena Ksehasmena”. It is a trap ballad which combines rap elements with traditional Greek sound and traditional instruments like saz.

The music is done by Chriss Mazz. The lyrics are by the two artists.

The duo made a trip to Toronto, Canada where the video was shot. The two guys walk near the Ontario Lake and also along the streets of the so called Downtown.  Director of the video is Dimitris Apostolos.