Ivan Zak opened a new chapter in his career - Balkanika

Ivan Zak opened a new chapter in his career

Ivan Zak opened a new chapter in his career

The famous Croatian musician, singer and songwriter Ivan Zak opened a new chapter of his already rich career with a beautiful ballad of an infectious melody called “Ide bolja godina”. One of the most popular local performers who has many hits during the years, proved that he really has the best period so far by launching his own record company IZ Records, along with the previous production company IZ Music & Videos. It was done with the song “Ide bolja godina” that he decided to present to the public what he had been working on for many years, and his own record company is a logical step on his path.

“I’ve been writing and recording songs in my own studio for years, so I realized that it wouldn’t be bad to start my own record label. There will be some already well-known names from our scene in our company, but also new performers that will make the first steps in their career.  I have only great experiences with fellows discographers, and I am convinced that we will work great in the new era of my career.”, said Ivan Zak.

Ivan Zak has a really enviable career behind him and each one of his songs inspired the audience. His albums have sold thousands of copies, and he has sold out numerous concerts throughout Croatia and the region. In the Zagreb Arena alone, a few years ago, Ivan sang in front of more than 18,000 people. Top production, top team and a handful of hits, all this was announced by Ivan Zak for the next period of his career.

Pavell and Venci Venc ’ swim with the sharks 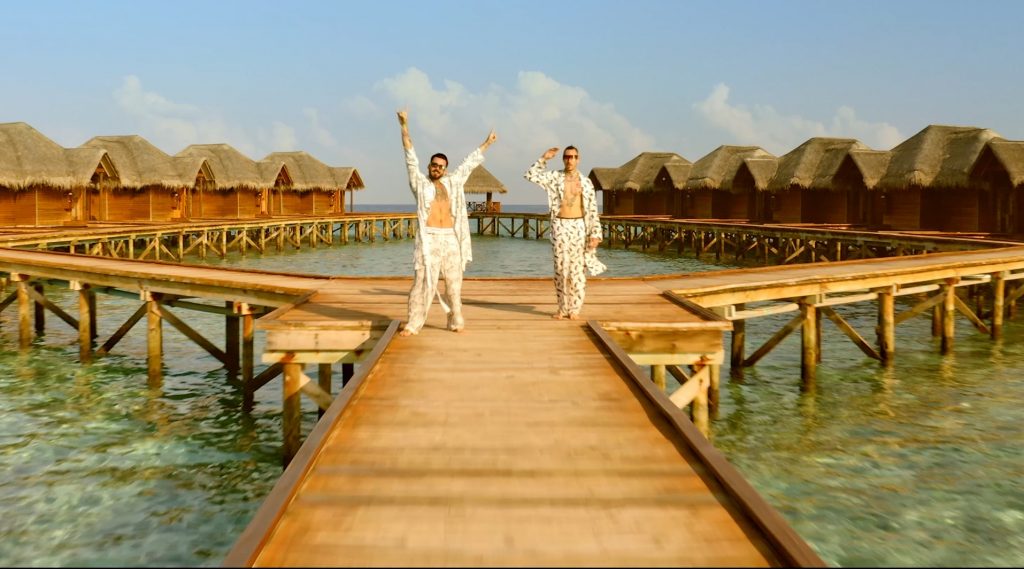 Irina Rimes returns to the beginning and launches а single 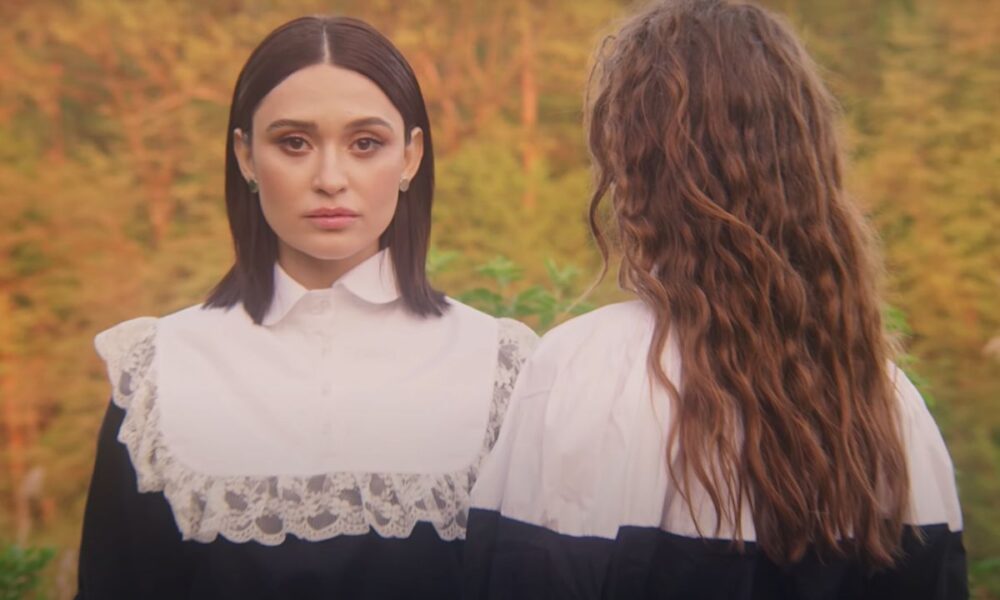