INNA with a video shot in her house - Balkanika

INNA with a video shot in her house

INNA with a video shot in her house 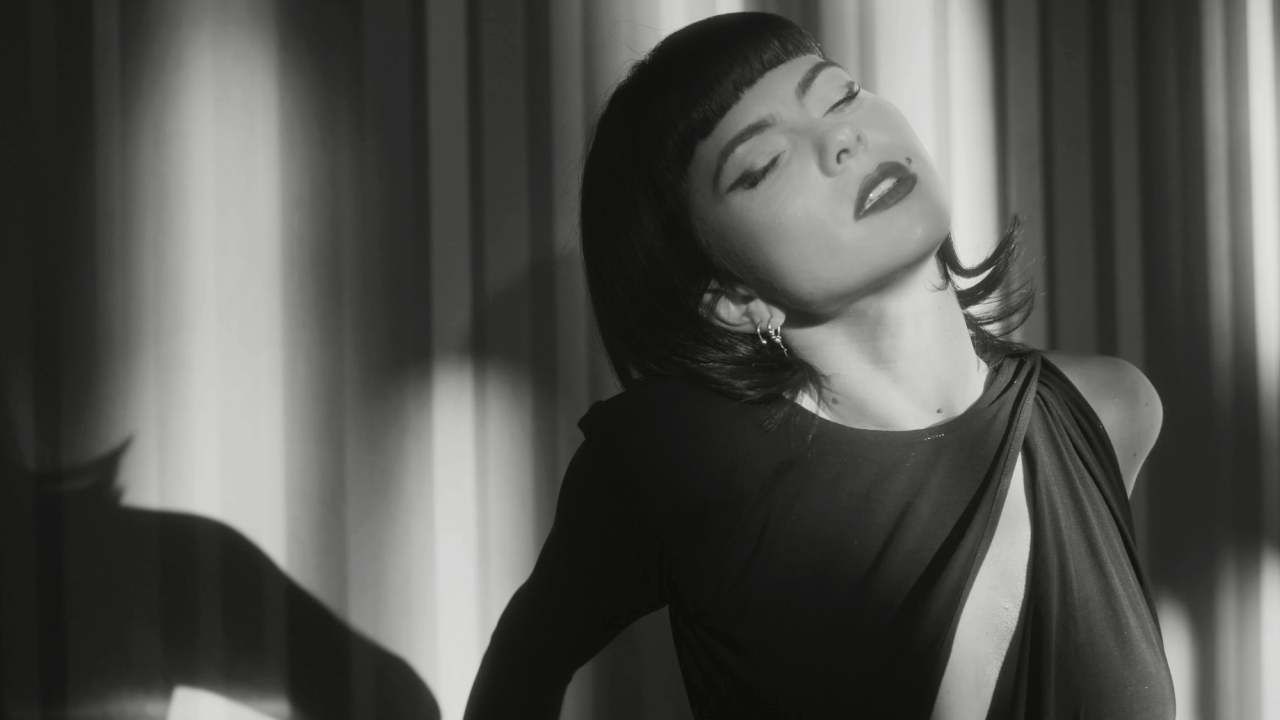 After surprising her fans with an animated lyric video in which INNA is the main character, the artist is back with the official video of ”Not My Baby”. A couple of weeks later she released a brand new song called “Sober”, a fresh EDM tune to spice up the isolation days at home.

“It was an unusual experience for me, to do a video with a really small crew, in my house, but I’m happy about the final result. It’s an intimate video for one of the songs that it’s dear to me and I hope it will help you have fun at home”, said INNA.

“Sober” was written by Joachim Walker (Coldabank), Jordan Shaw, Fridolin Walcher and produced by Freedo (Fridolin Walcher), the same producer  of INNA’s previous single ”Not My Baby”, with more than 7 million views on YouTube.

Last year, INNA released the album “YO”, written entirely by the artist and produced by David Ciente, with ROC Nation, Jay-Z’s record label and it includes songs like “Iguana”, “Tu Manera”, “RA”, which are part of the soundtrack of movies like “Grand Hotel” from ABC, ”Elite” on Netflix, Apple Watch commercial and in “Need For Speed Heat”.

Recently, “Tu Manera” was included on the soundtrack of the ABC TV series “The Baker and The Beauty”, alongside artists such as Taylor Swift, Marshmello, Bastille, Camilla Cabello, Halsey and Zara Larsson. 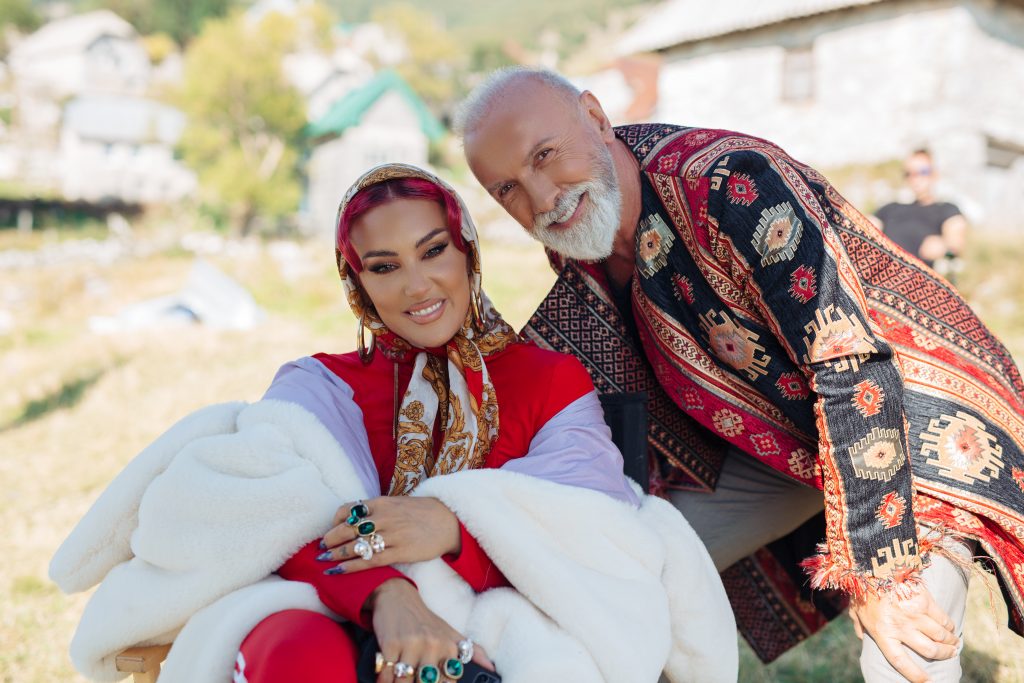 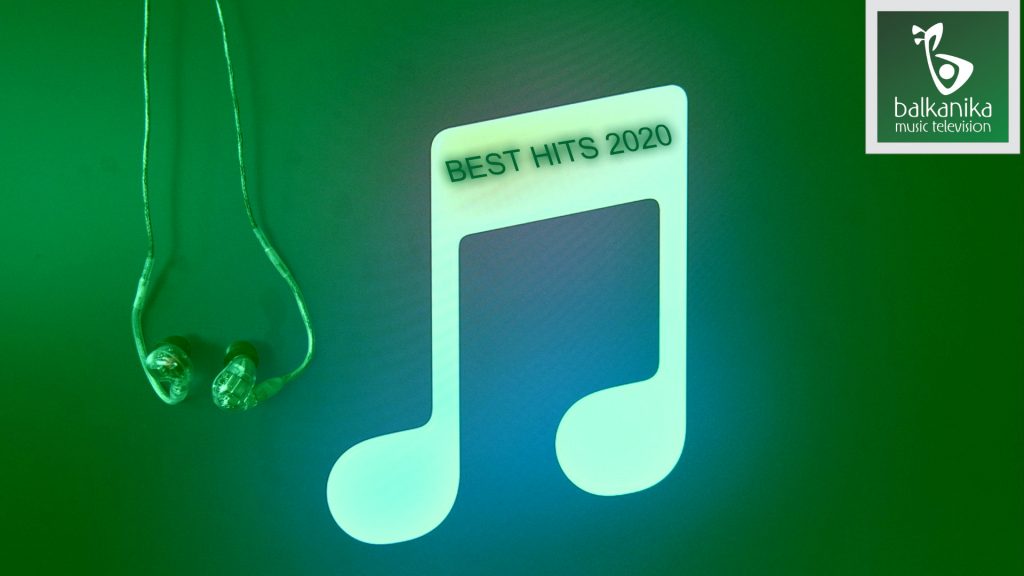 3 IN 1 with Indira Forza 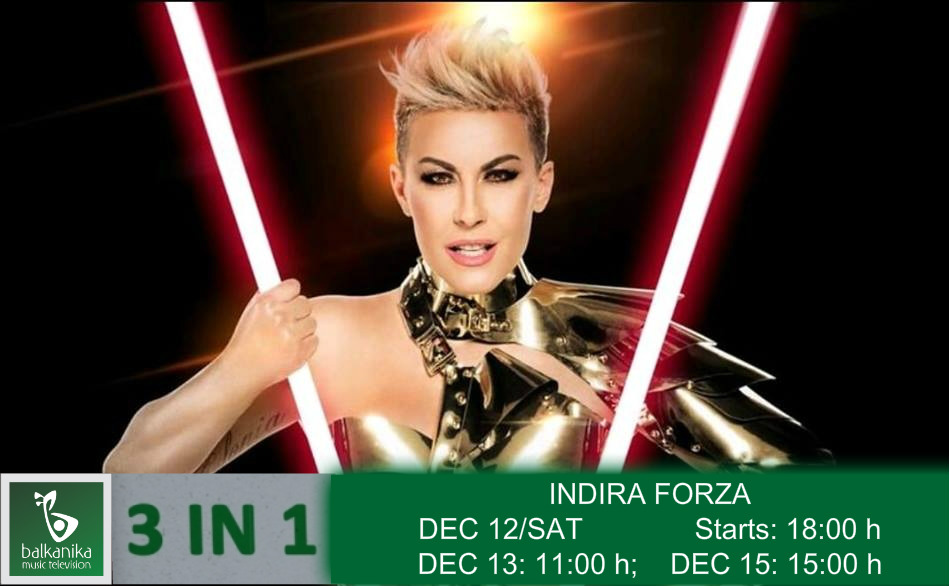 Puya, Andra and Guz collaborate for the first time 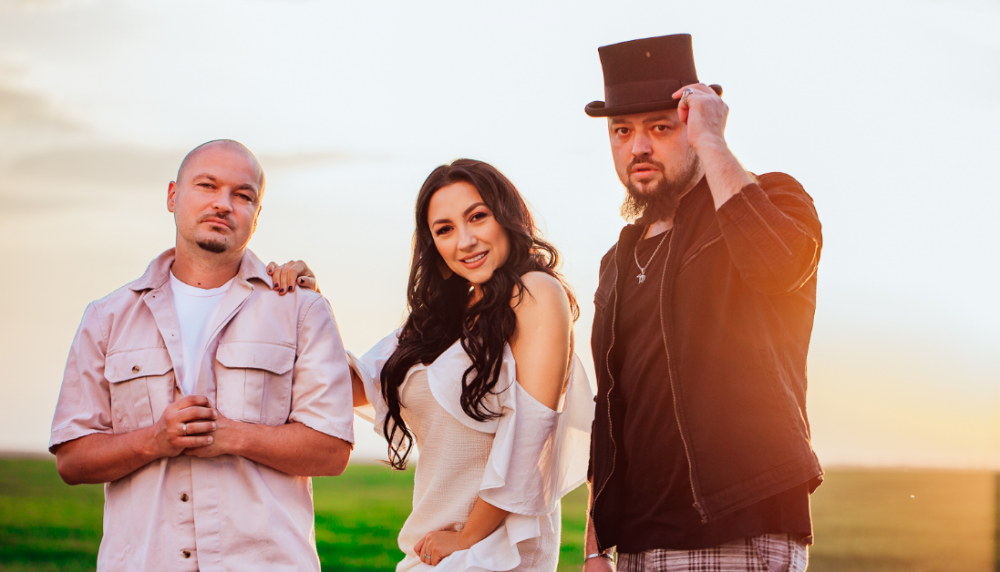 Anastasija with a new impressive video 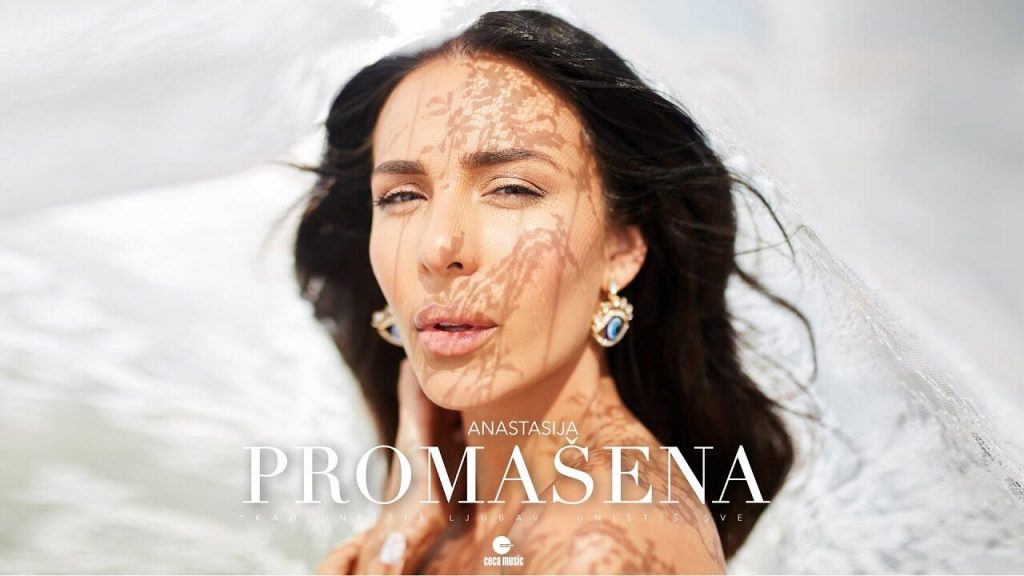