INNA with a fourth Spanish song

INNA with a fourth Spanish song 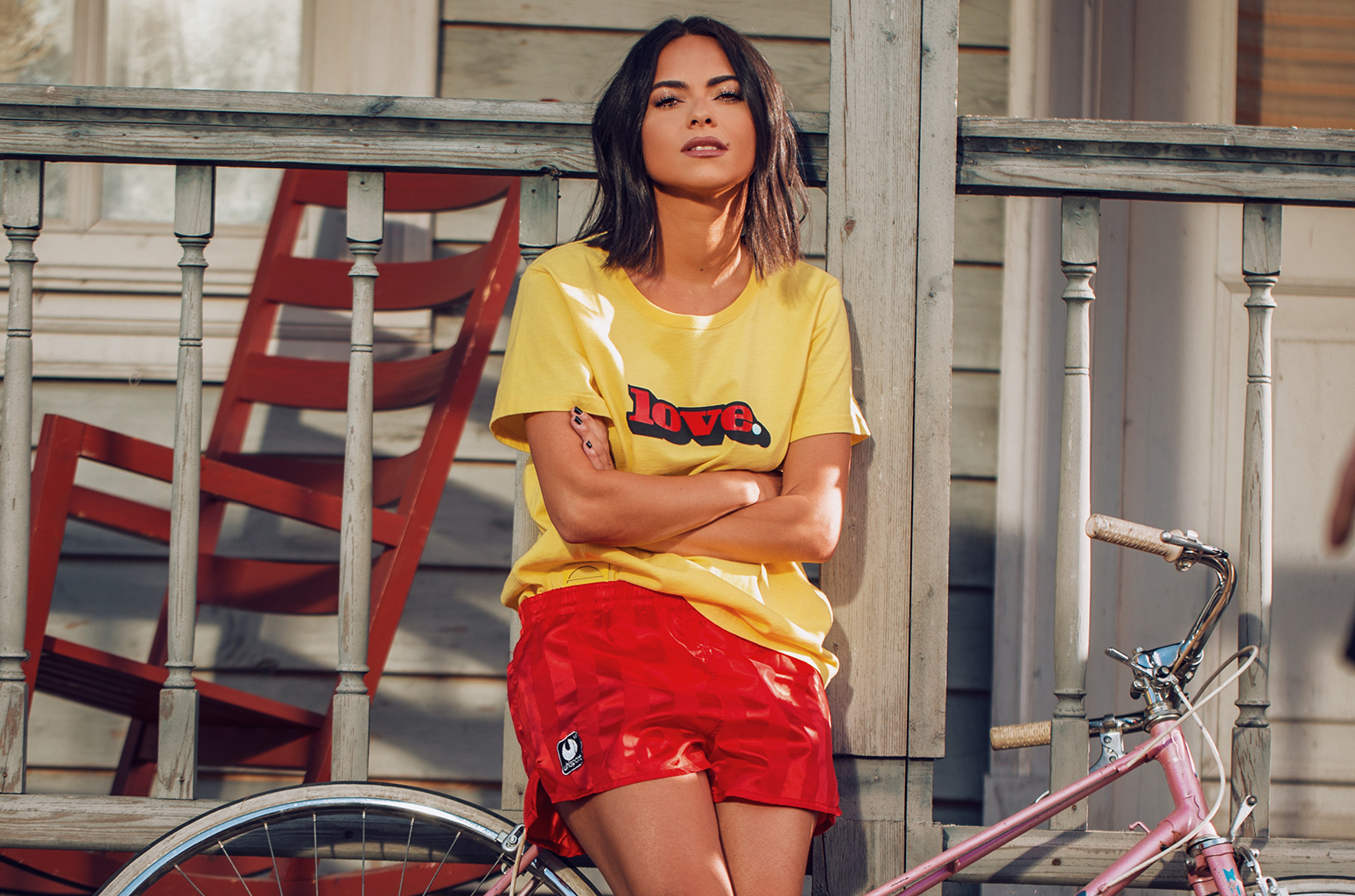 INNA is back with the forth song, “Tu Manera”, from the Spanish album “YO” that will be released this spring.

The song is written by INNA and produced by David Ciente, alongside whom the artist worked for each and every of the eleven songs on the album, but also for “Gimme Gimme”, “Ruleta”, “Nirvana”.

““Tu Manera” is an energetic song, and the video, filmed by Alexandru Muresan and directed by Bogdan Paun from NGM Creative, captures a totally different INNA than the one the fans are used to: with a simple outfit, playful and fun.

“I had so much fun filming the video for “Tu Manera”! I wasn’t actually feeling as if I were on the set. I did exactly what I felt, no limits, just like when I was a child”, said INNA. 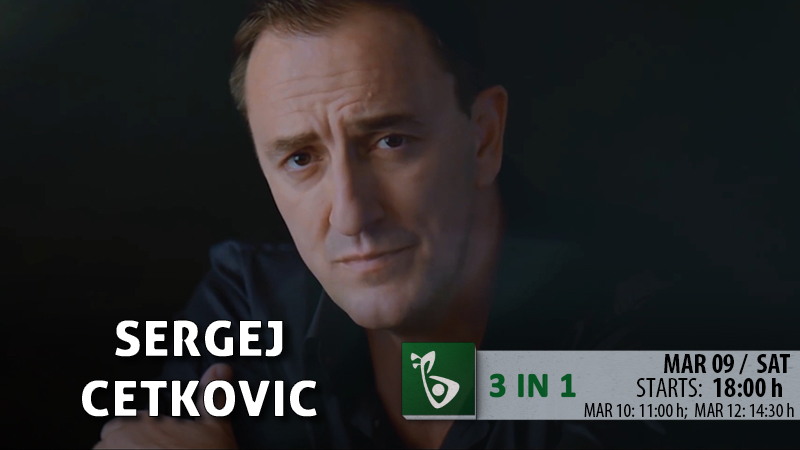 Rita Ora presented the impresive video “Only Want You”