Hakan Akkus with a new project

Hakan Akkus with a new project

The Turkish artist Hakan Akkus presented his new single titled “Just My Time”. He became worldwide famous with his project “I Can’t Be”, released in 2016.

Hakan Akkus was born in Istanbul in 1992. He entered to musical life by having passion for electronic music when he was 17. At first step Hakan performed as a DJ in Istanbul for various venues until the age of 20. When he reached the age of 21, he set off his first production works in home environment, laying the foundation of his professional music career. When he was 21 he decided to move to Kusadasi, where he continued to perform as a DJ at various venues for 2.5 years.

After taking a break from DJ’ing in 2016, he began to improve himself in the field of production. His first single ¨I Can’t Be” was put on the market in October of 2016 at the end of 4 months’ work. With this song rising to the 8th position at Spotify Turkey Viral List Top 50, he made a quick entry into the Turkish Electronic Music market. 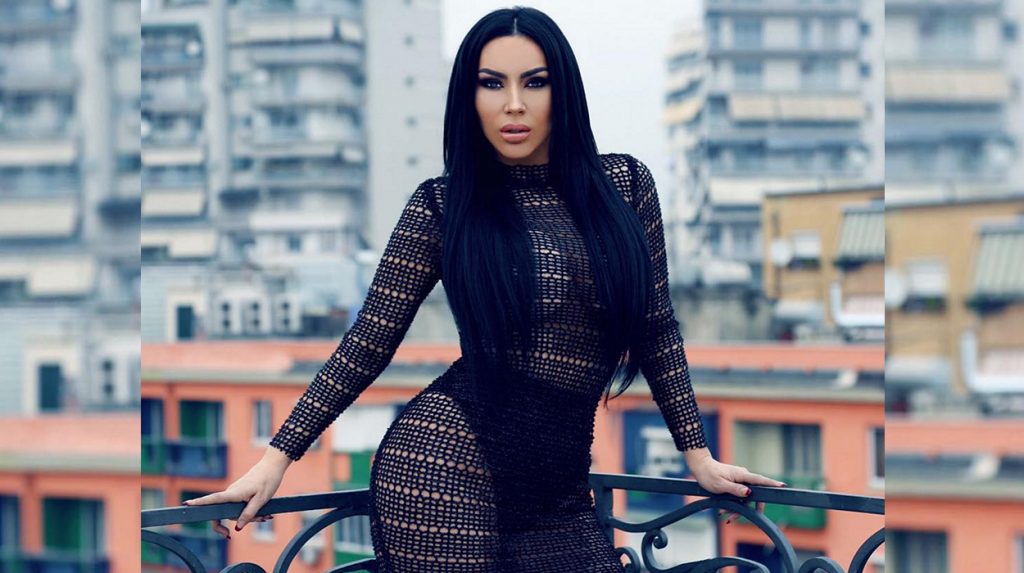 Severina cuts her hair off