This year the summer started earlier, thanks to the new hot collaboration by the leading Polish producer and DJ Gromee and the Romanian star INNA – “Cool Me Down”. The song is released on all digital streaming platforms and with official video.

“I am extremely happy that I had the opportunity to make a song with INNA and that we can finally share it with the world. I hope when you listen to “Cool Me Down”, you feel like you’re at the coolest summer party! “, shared Gromee.

Known as the “Polish hit machine”, Gromee has 10 platinum singles in his home country, and his music has been streamed over 73 million times on Spotify and 150 million times on YouTube. He often works with international artists such as Jesper Jenset and Asdis, creating radio hits to keep up with music trends. Gromee has led prestigious festivals and has appeared on stage with Mariah Carey, David Guetta and Elton John. All his songs have so far been at the top of the official airplay chart in Poland, and some of them have gained popularity in foreign countries.

INNA is one of the most exciting voices in the music dance world, thanks to its international hits “Hot”, “Sun Is Up” and “Déjà vu” and its collaborations with some of the world’s biggest stars – Pitbull, Flo-Rida, Daddy Yankee, Juan Magan, J Balvin, Yandel and others. Her songs have topped the music charts in a number of countries, from her native Romania to Japan, Mexico, Turkey, Argentina, Spain, Finland, Poland and the United States. In 2012, INNA became the first and only female artist to reach 1 billion views on YouTube. Her single “Flashbacks” also achieved great success in the national and international radio charts in Romania (# 1), Russia (# 1), Bulgaria (# 10), Ukraine and Turkey, and is currently # 55 in Shazam Global with over 1 million streams on Spotify and 12 million views on YouTube. 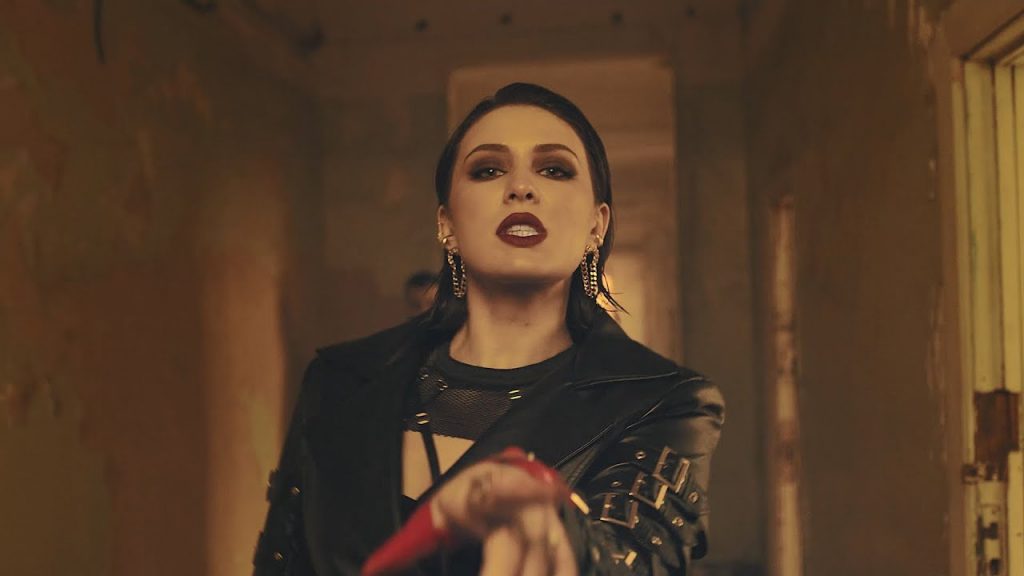