Grafa and the important things in life - Balkanika 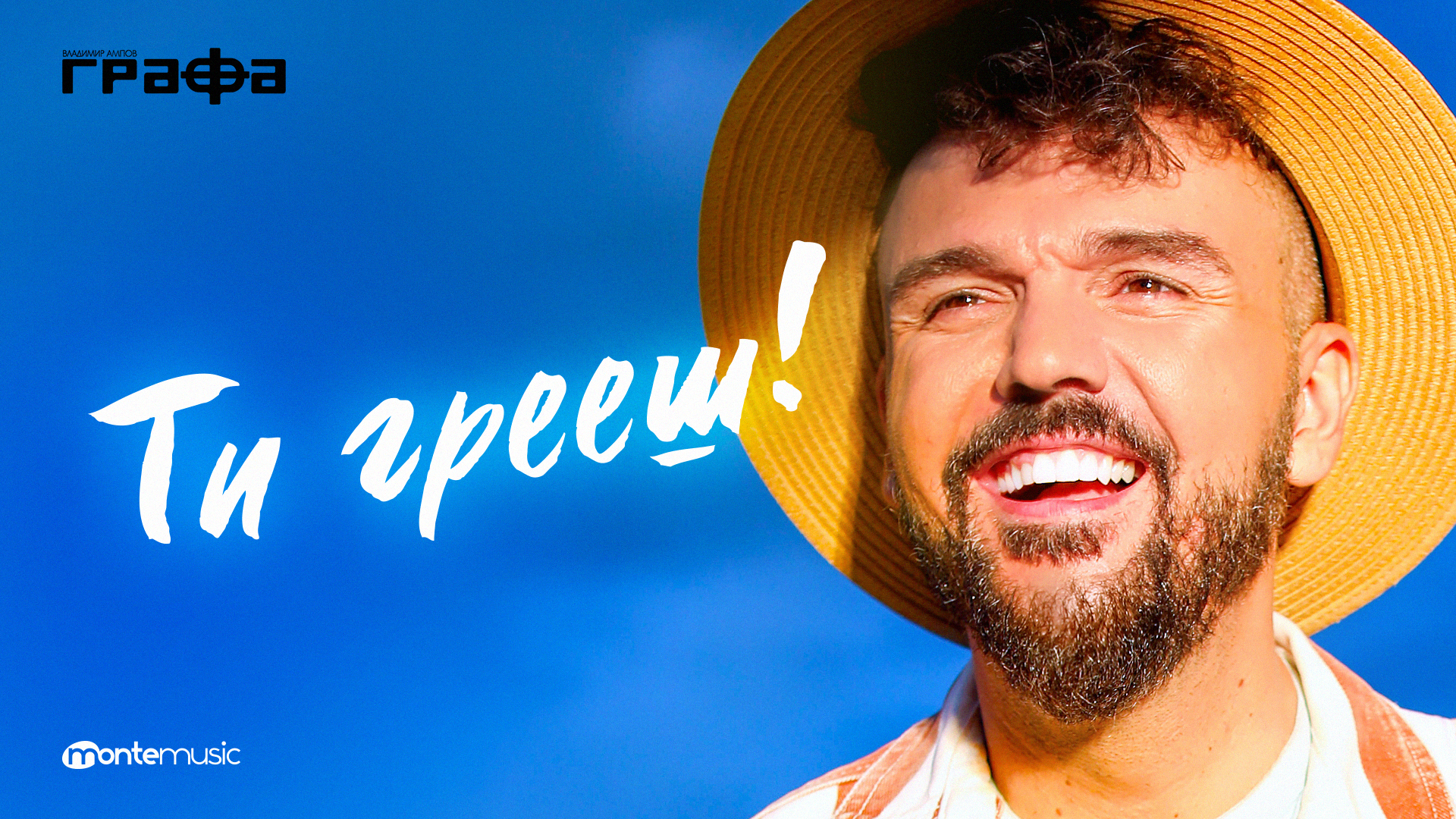 Grafa announced that this summer he will have concerts on the open stages in five cities – Sofia, Veliko Tarnovo, Varna, Plovdiv and Burgas. The singer of some of the most popular Bulgarian songs is known for his successful gigs that leave unforgettable emotions in his fans.

Grafa’s series of open-air concerts are united by the slogan “Ti greesh”. This is also the name of the artist’s new summer single. The song and video, directed by Buddubbaz Tape Company, tells about the really important things in life and make everyone smile and move to the fresh sounds.

The year for Grafa began with the anticipation of his first concert at the Bulgarian Army Stadium. However, Covid-19 changed the schedule around the world, including the plans of the artist’s team. In early June, Graffa and the music company Monte Music announced that they were adapting their concert program to ensure the safety of thousands of people. The concert at the Bulgarian Army Stadium was reformatted into four consecutive events at the Yunak Stadium. The dates are July 14, 15, 16 and 17. 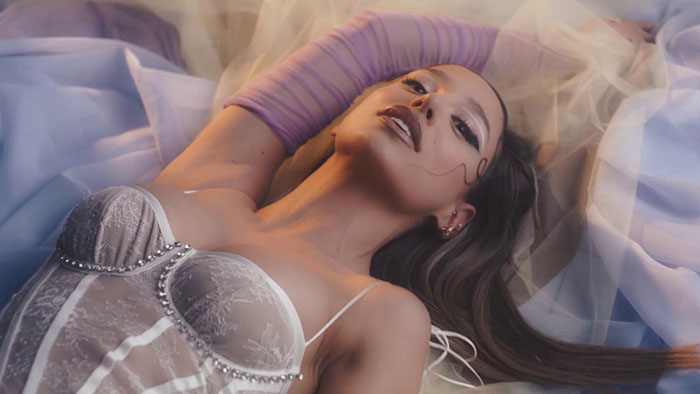 Aleyna Tilki with a fairytale mix 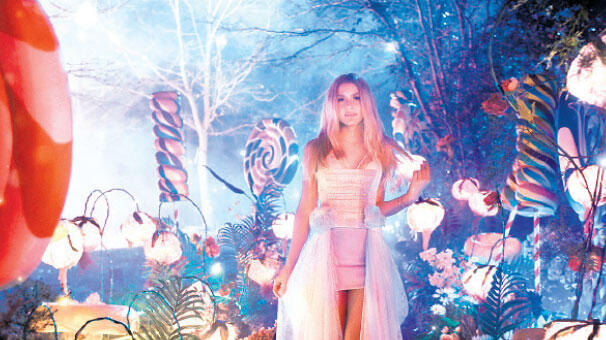