The young Serbian star Edita released a video for her new song called “Slobodno Me Rani” and caused a real avalanche of praise on social networks, both because of the quality of the song and because of the bolder look.

With this song and the individuality she radiates, Edita showed how good she is as a performer.

The music of the song is done by Haris Rahmanovic, while thelyrics are done by Senad Ibrahimi Seky. This song can be more characterized as pop, with a touch of trap and r’n’b music, which is completely different from the folk music for which Edita was known before the song “Magnum”.

Edita’s career began in 2010 when she appeared in the Grand Stars. Although she fell into the barrage, many remembered her then, as the young hope and sister of the singer Indy. Three years later, she became the singer of the girl band Ministarkе, with who she collaborated until the beginning of 2018.  Last year Edita released the songs “Magnum”, “Zivotinje” and “Soba” but now she enters in totally different music genre. 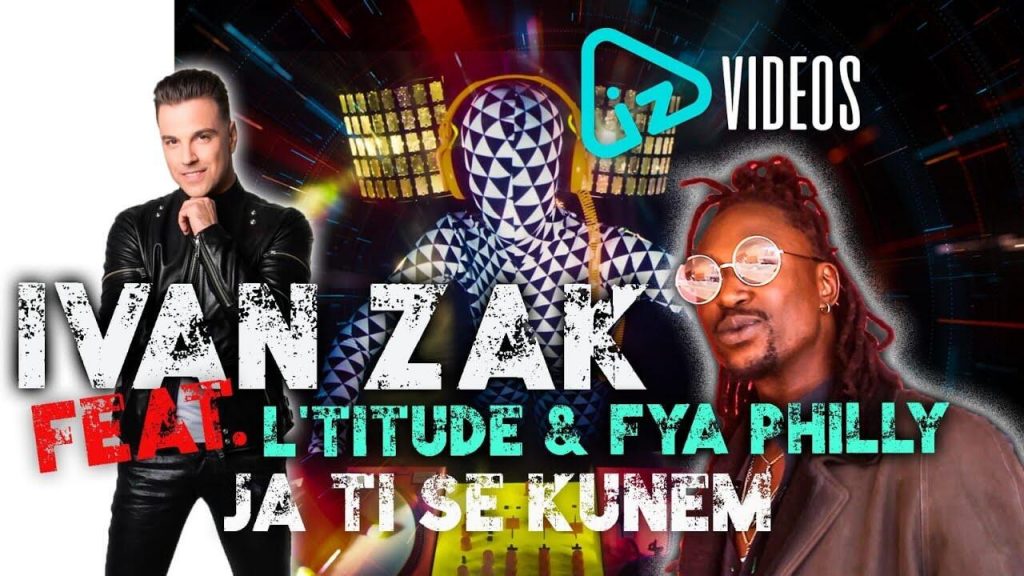 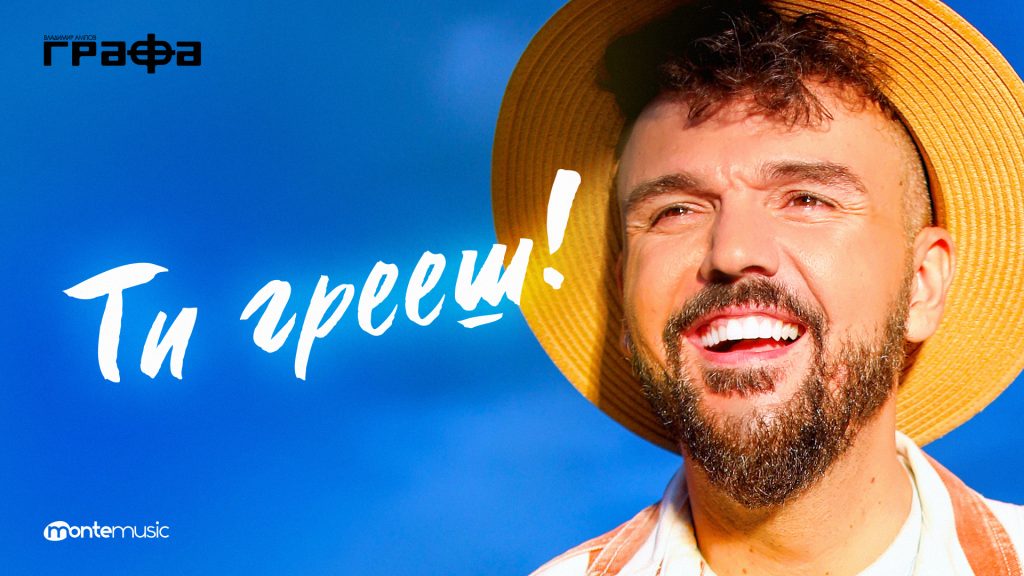