Edis with a new hit - Balkanika

Edis with a new hit

Edis with a new hit 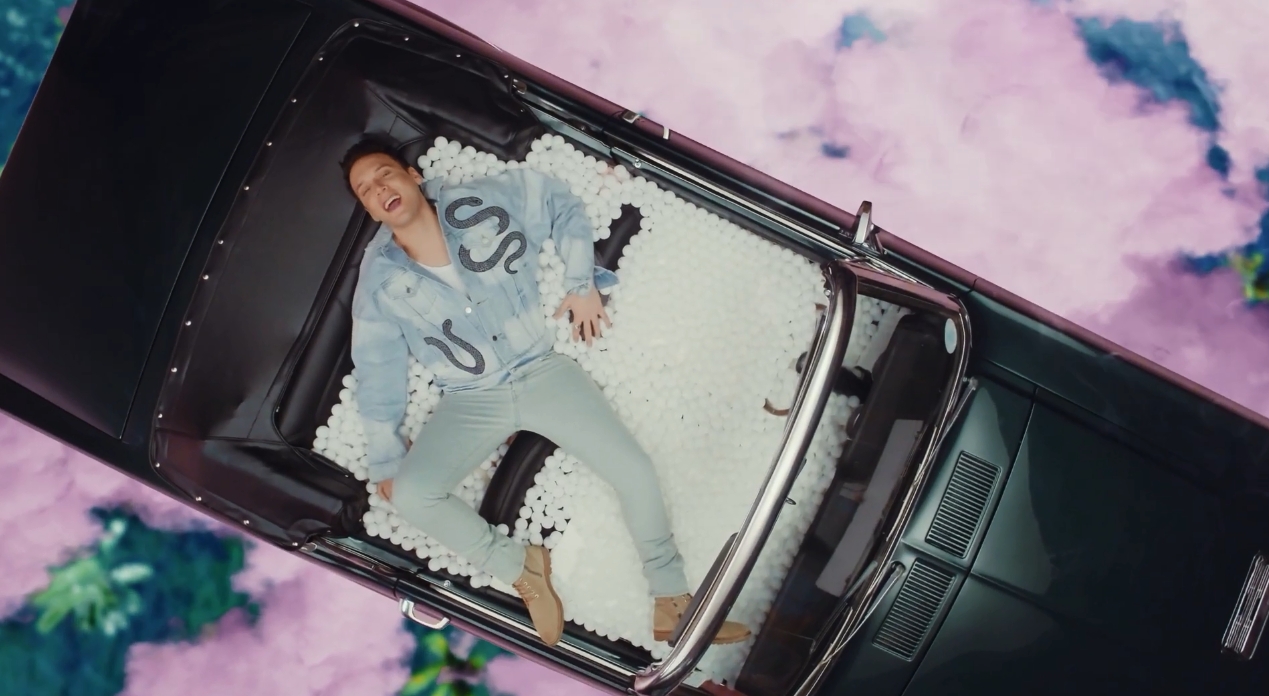 The music and the lyrics of the song are done by Edis himself. The arrangement is done by Ozan Bayrasa.

The video is full of vivid colours, astonishing effects and creative decisions. Like always Edis demonstrates his dancing skills in the video. The video is directed by Edis and Murat Joker. 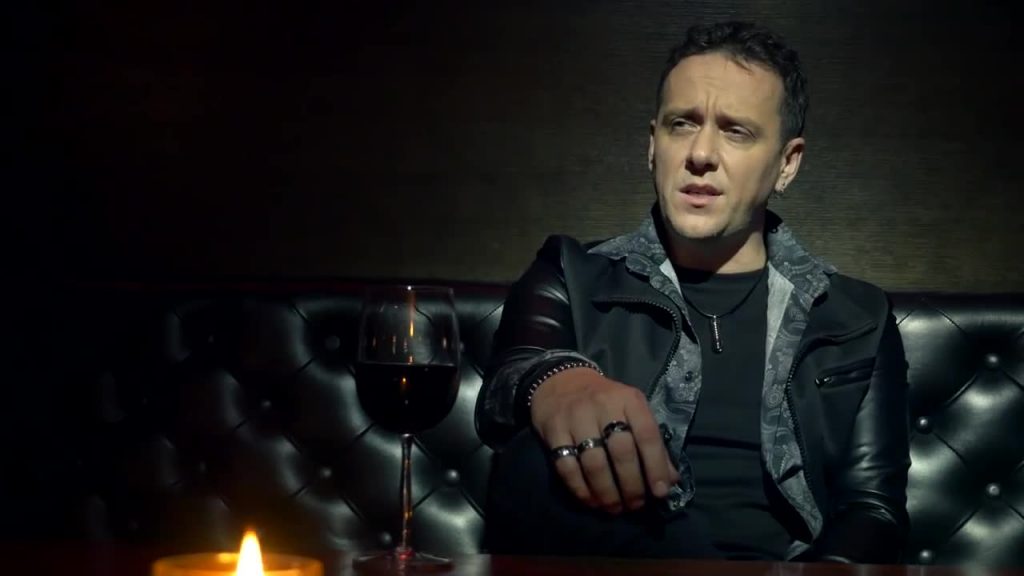