DARA with a daring video for the song “Ay Ay" - Balkanika 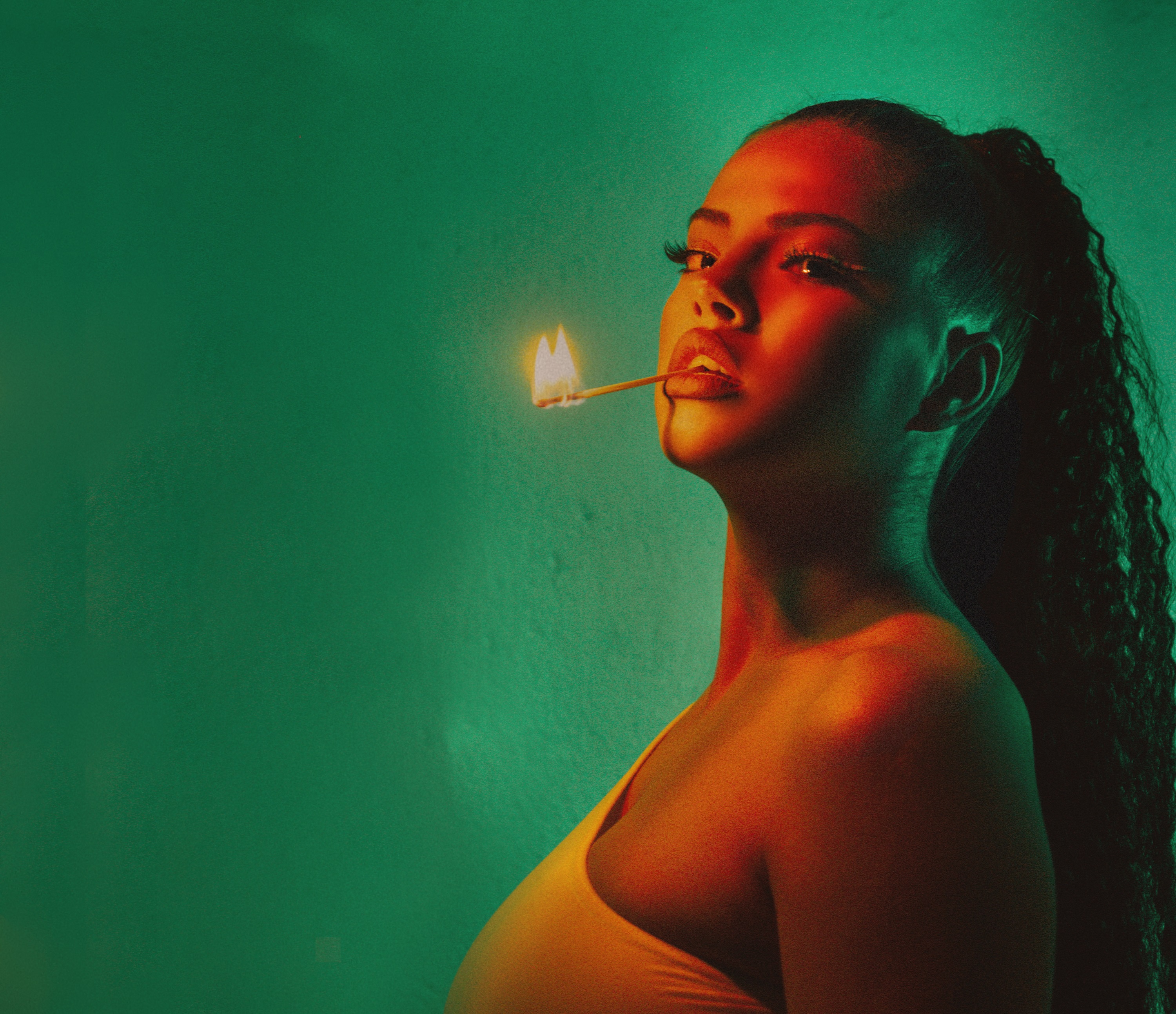 The Bulgarian pop idol DARA once again drew attention to herself with a new hit entitled “Ay Ay”. The song is a great combination of trap and pop with a strong memorable chorus and is another sign of everything with the brand DARA – incomparable timbre, strong character, irresistible presence.

DARA creates “Ay Ay” teaming up with the Romanian hitmaker Christian Tarcea – Monoir. This is their third collaboration after the international project “My Time” and the super hit of last summer “Darbie”. The single will also have an international premiere in English. The Bulgarian lyrics are done by Venci from the duo Pavell & Venci Venc ’and Dara herself. The two often create lyrics that even after the first listening, literally stick to the listener’s mind.

“The song is crazy, quite rhythmic and is one of my favorites! Our tandem with Monoir is not accidental, every entry into the studio with him ends with a new strong project. Venci and I share such a strong friendship and creative chemistry that he manages to understand me in one word and help me express myself in the best possible way.”,  said DARA.

In the video for her new song “Ay Ay”, DARA really has fun with the role of a magical woman, whose love turns out to be fatal for men. Her stage partner is the famous dancer with Korean roots – Tony Kuon, and the director and cameraman of the production are two of the singer’s best friends – Emanuel Albert and Hristin Nikolov.

“There is nothing better than working with childhood friends! The video is very different from what I have done so far. It has a crazy idea, unusual images and energy that suits me and the song.”, said DARA.

The video was shot at six locations within 20 hours. Among the nicest participants in it are two wonderful Dobermans, which DARA refuses to leave after the shooting. 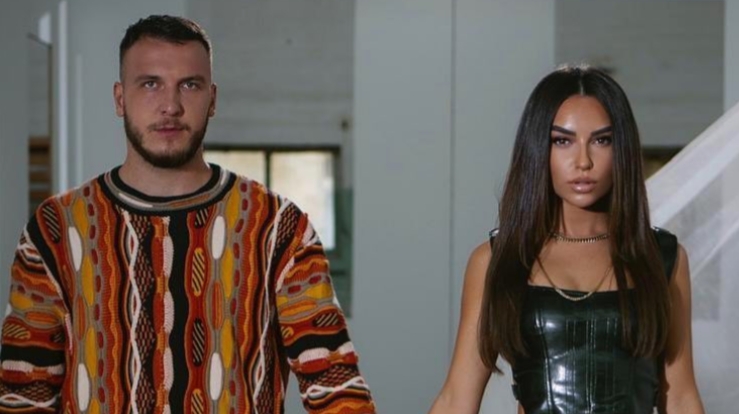 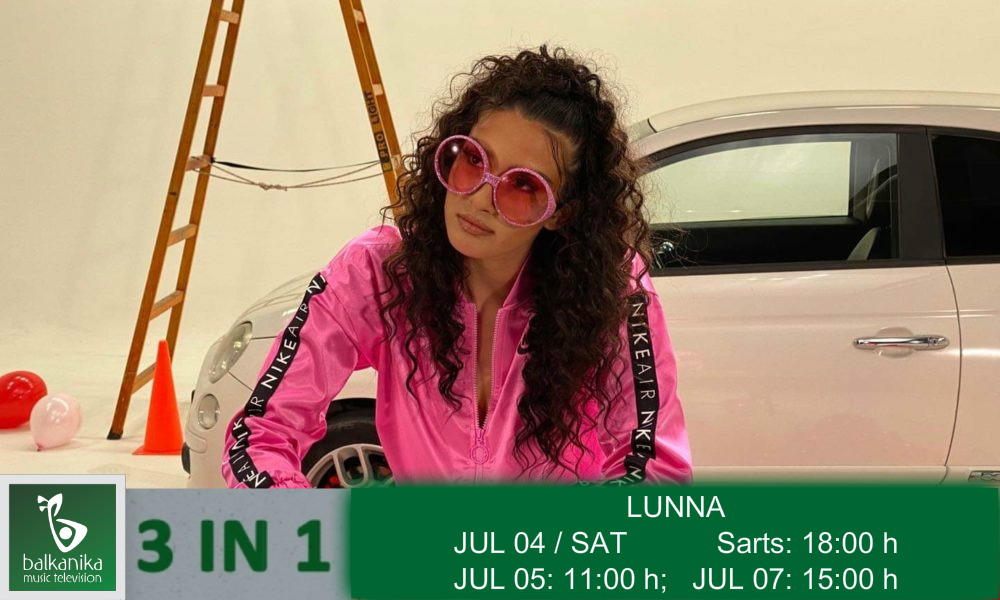