Another hit by the young Lara Ivanova - Balkanika

Another hit by the young Lara Ivanova

Another hit by the young Lara Ivanova

Lara Ivanova presented her new song “Koj e sega kriv”. The new star on the music scene in North Macedonia managed to captivate the audience with his previous song “Nekogas ke pomine”, which topped all radio charts. The YouTube video has nearly half a million views, which is a pretty big achievement.

“Koj e sega kriv” follows the line of her previous song. For her new single, the young singer again worked with the same team – the music was done by Ile Spasev, and the lyrics – by Robin Zimbakov. Lara said that she is very pleased to work with the them and will continue her successful collaboration with the two authors.

“After the promotion of the song “Nekogas ke pomine” and the wonderful reactions and praise from the audience and the media, we gained creative energy and invested it in creating several new compositions, including “Koj e sega kriv “. I hope that the audience will like it and send us that energy again so that we can continue to work at the same pace.”, said Lara.

The video for the song “Koj e sega kriv” was directed by the young Goran Simjanoski, who managed to create another interesting video tale.

The young Lara and her team promise that they will realize her next project in a few months. 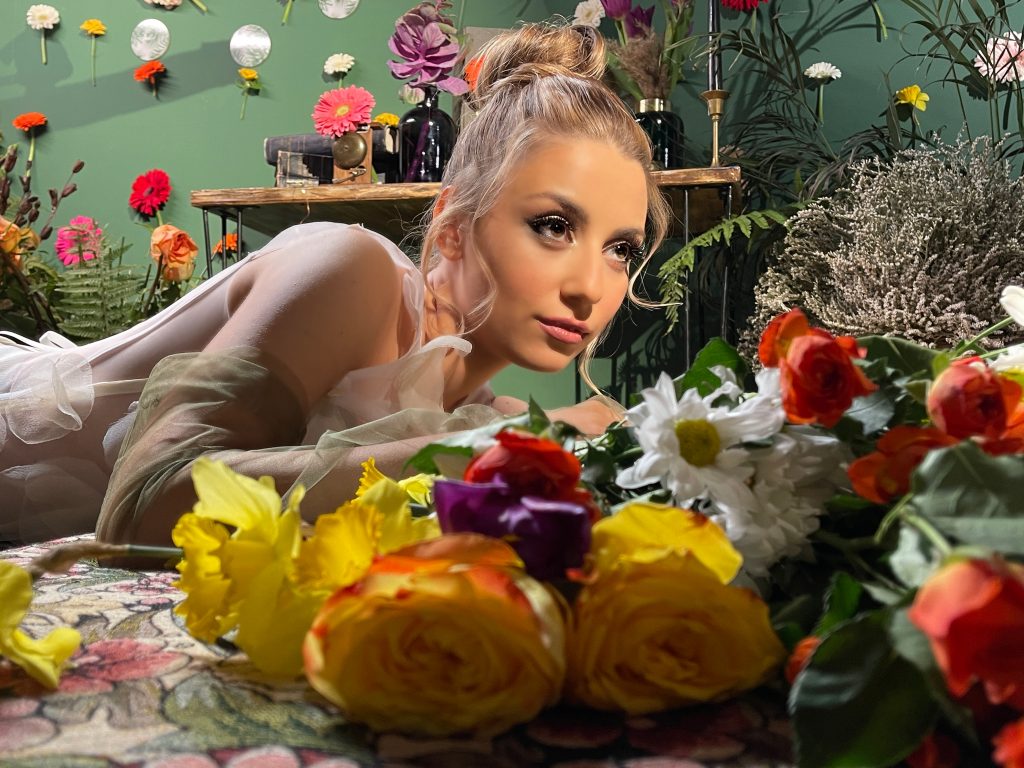