Alina Eremia in a castle of glass - Balkanika

Alina Eremia in a castle of glass

Alina Eremia in a castle of glass

The charming Romanian singer launched her new single “De Sticla”(“Glass”). The artist shared she had worked hard for this song, which she announces to be the first of a series prepared for this year.

The song tells a story of an intense love in which vulnerability is a two-edged weapon. Alina Eremia participated both in creating the music together with Marcel Botezan, Sebastian Barac and Denis Roabes (The Motans). The lyrics are written by the singer and Denis Roabes.

“I’ve been able to spend a lot of time in the studio.  I’ve written a lot of songs and I’m glad you can finally listen to the first single in series of tracks to be released this year. “De Sticla” is a melody I’ve worked with Denis (The Motans), Marco and Seba. It’s like a closure, following a relationship where one of the partner loves more intensely than the other, he is more vulnerable (has the „heart of glass“), and the other who underestimated it, did not know how to protect it.”, said Alina Eremia.

The video completes the story with beautiful images, starting with a luxurious palace in Bucharest and continuing with two other modern-day locations, making a strong contrast between the nineteenth-century atmosphere and the present times. The special effects of broken glass are perfect aditian to the visual masterpiece.

“Creative NGM directed a video that amplifies the message and captures the metaphor behind the lyrics. Do not be afraid to have a „heart of glass“, because sincere love can fix anything! Enjoy! “, explained Alina Eremia.

Vasilis Dimas together with Melina Makri 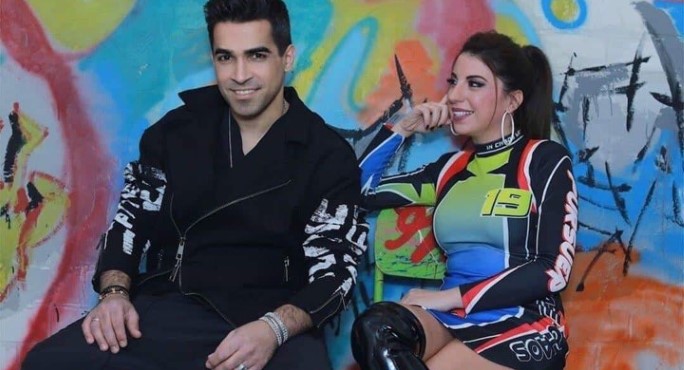 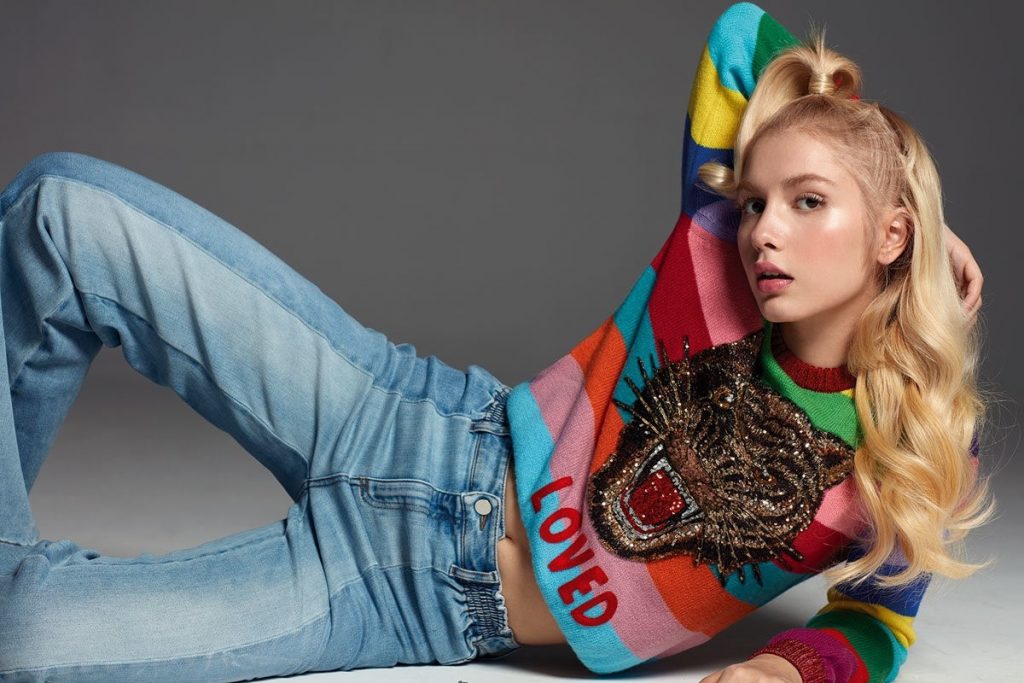