Sandra N. teams up with Monoir

The Romanian singer Sandra N. presented her new single “Chameleon” in collaboration with the hitmaker Monoir. The artist made a short break last year due to the birth of her first child. Soon after that she made a strong came back with a collaboration with TWO band. But now she is ready with a […]

TWO and Sandra N. together again 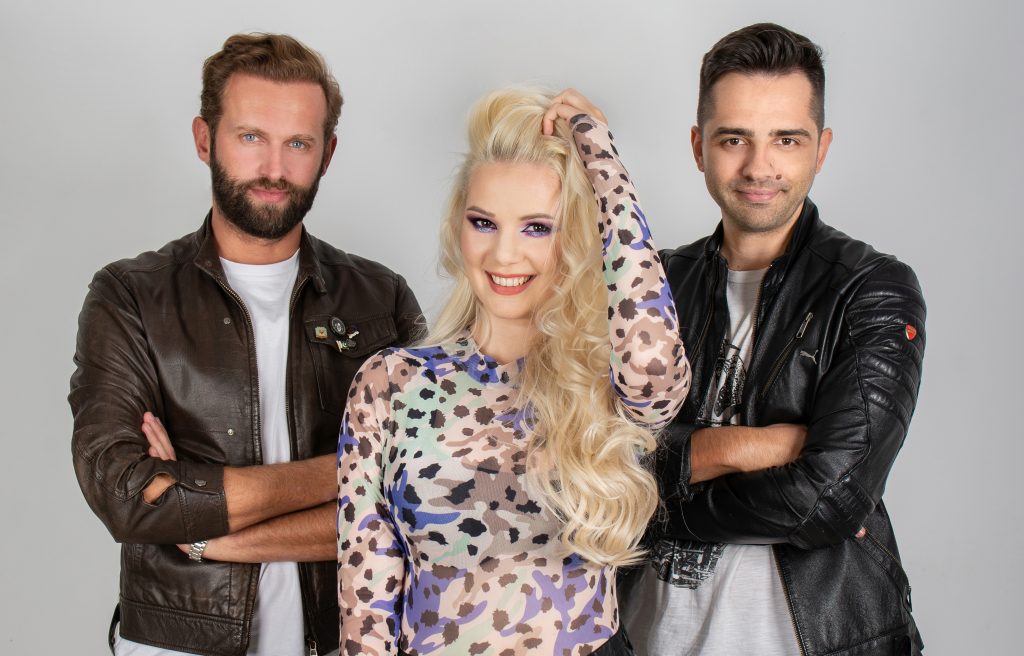 After their successful common song “Jolie”, published at the end of 2018, the Romanian duo TWO and the singer Sandra N. presented their new collaboration. It is titled “Noi Amintiri”. The music and the lyrics are done by TWO, Sandra N. and Dorian Oswin. The video is directed by Daniel Liebeg.

Mihai Gruia and Sorin Brotnei ex-members of Akcent band founded in 2014 TWO band. After many released singles, the successful presenting of the song “Angel” on the Grammy Awards performed with along with Kaya Jones, former member of  The Pussycat Dolls and after many concerts especially outside the country, TWO decided to collaborate with […]