The Serbian star Sasa Kovacevic presented his new video “Prevarena” which looks more like a movie. It was shot in Morocco on the same locations where are shot the popular priductions ”Gladiator”, “Game of Thrones”, ”Ben-Hur” and many others.

The music of the song is done by the famous Greek composer Giorgos Sabanis and is originally performed by the Greek star Giorgos Mazonakis. The lyrics are written by the popular lyricist Marina Tucakovic. The arrangement is by Kostas Kalimeris.

For the filming of the video Sasa Kovacevic worked with an international team. Director of the video is the Bulgarian Martin Makariev. As always, the shooting was supported and by his brother Rade Kovacevic.

Protagonist in the video is Sasa Kovacevic himself. He plays the role of an Arabian merchant who fells in love with a woman but realizes that their love is impossible. One of the other main roles is played by the beautiful Serbian model Maja Marcic. The video was shot in Sahara desert by day and by night. In the production take part more than 150 people and also a lot of animals. 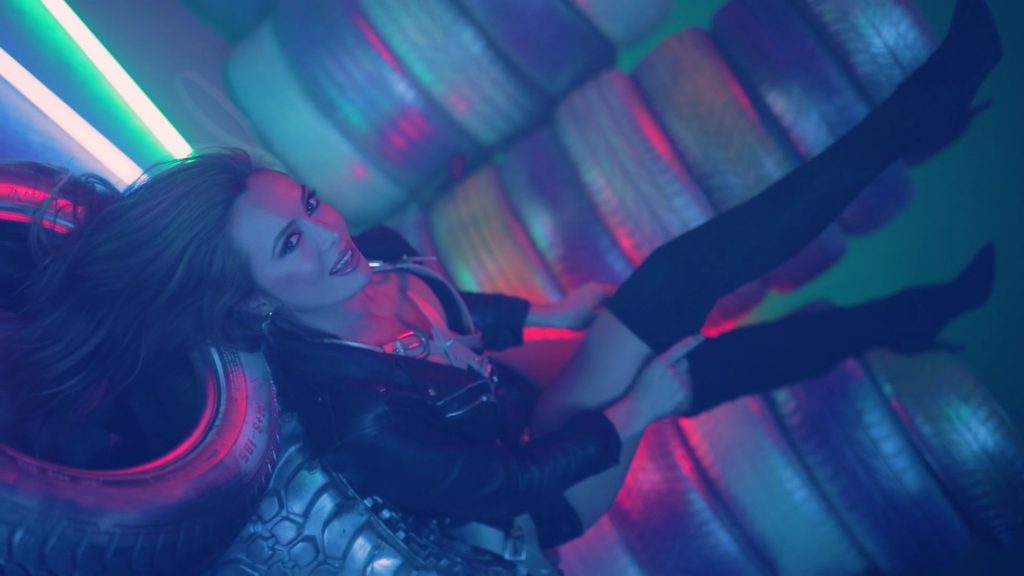 Connect as good as hell