Pravila Igre celebrate their birthday with a new video - Balkanika

Pravila Igre celebrate their birthday with a new video

Pravila Igre celebrate their birthday with a new video 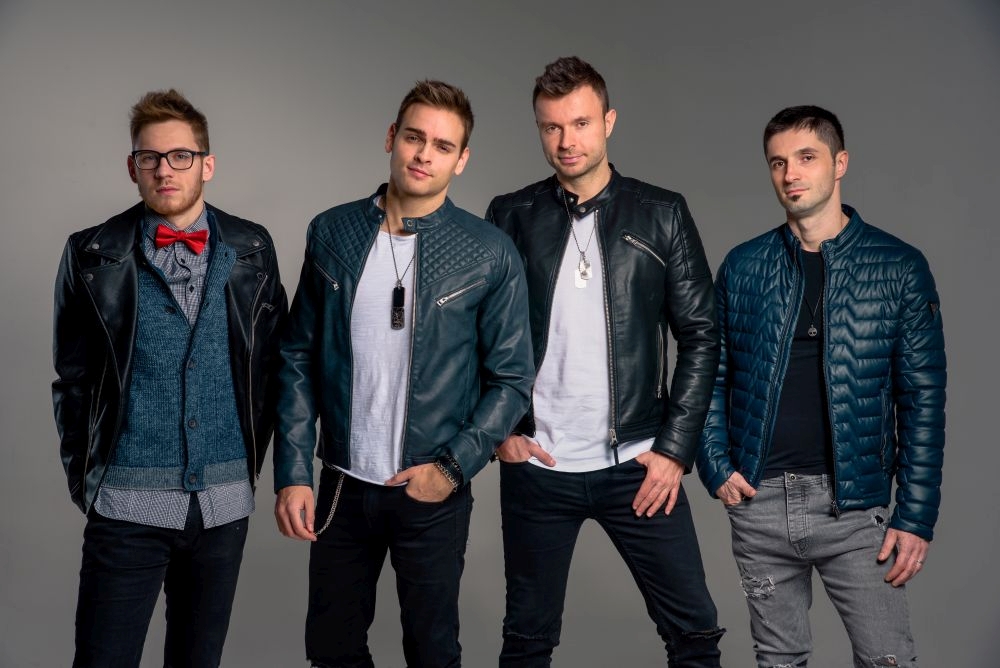 The Croatian band Pravila Igre celebrate the fourth birthday of the band with a new single called “Voli Me Jedan Dan”.

As usual the young musicians are interacting a lot with their fans and asked them which of their song they want to be presented next. That is how “Voli Me Jedan Dan” was chosen by the public.

“We dedicate this song to all our fans who support us from the beginning and are with us all these four years. We also like that song very much so it was no problem to be released as our new single.”, said the boys.

The video was shot during the turnee presenting Pravila Igre’s new album. It was shot on the concerts in Split, Rijeka, Varazdin, Osljek and Zagreb. In the video appear also and popular people from the Croatian music scene as Dalibor Petko, Domenica and Mia Dimsic. The video was directed by Dario Lepoglavec. 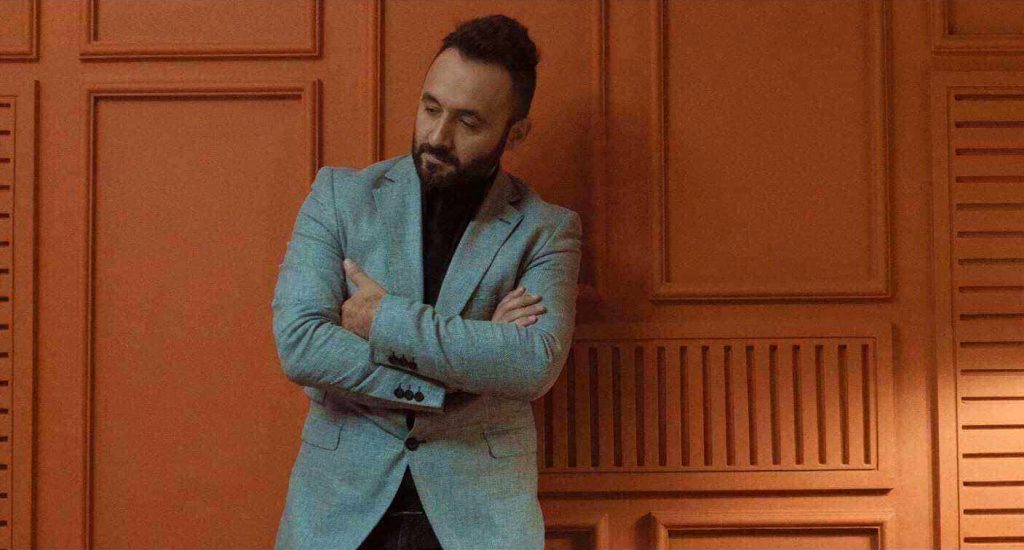