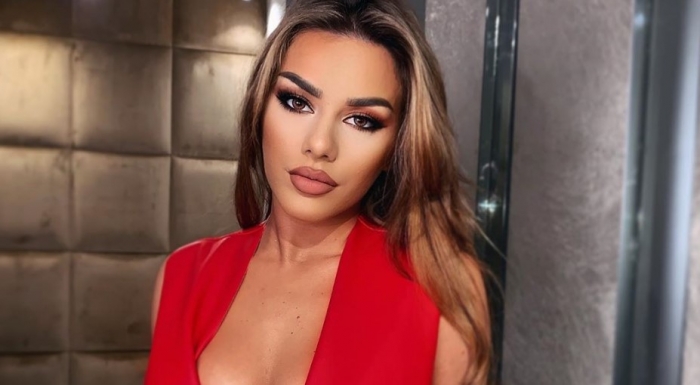 Doruntina Shala was born 13 December 1996 in the city of Prizren, Kosovo. She is known professionally as Tayna and nowadays is one of the most popular rapper and songwriter.

Tayna made her breakthrough in the Albanian-speaking world after the release of the singles “Columbiana” and “Shqipe”. In August 2018, she performed at the Sunny Hill Festival in Pristina along other acclaimed artists such as Action Bronson, Martin Garrix and Dua Lipa.In December 2018, she released her single “Aje” in collaboration with Albanian rapper Ledri Vula. The same month, she has been named as the personality of the year by Privé.

In 2019, Tayna released six singles, including two in collaboration with Albanian rappers Lyrical Son and MC Kresha, and Albanian singer Dafina Zeqiri, respectively. Both singles attained commercial success in Albania and peaked at number one.

In January 2020, her follow-up single “Edhe ti” featuring Albanian rapper Mozzik entered the music charts in Albania as well as in Germany and Switzerland.

In July 2020, she officially signed a record deal with Sony Music.Tayna’s next single, “Bass”, peaked at number 12 in Albania, and the follow-up single, “Qe Qe”, went on to reach number 45 in Switzerland. In the end of 2020 she presented her single “Johnny”.

Tayna started 2021 with her first international collaboration with the French rapper L’Algerino for the song “Moona”. 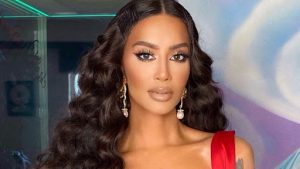 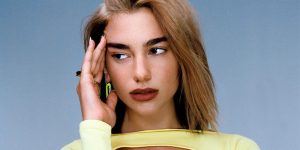 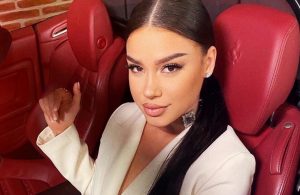