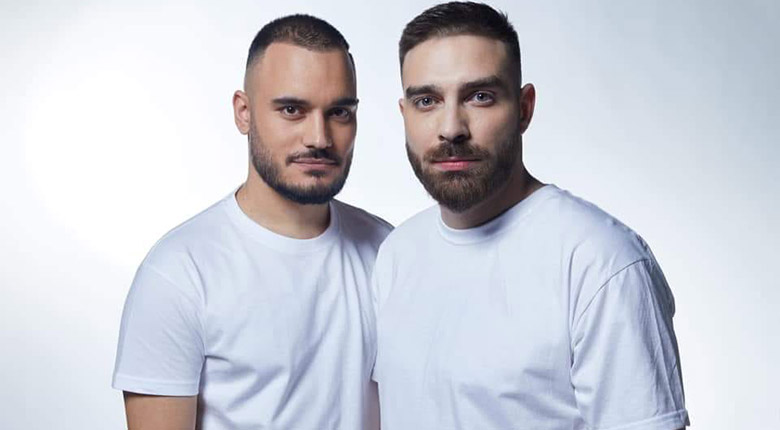 The duo was formed in 2010 by Lachezar Evtimov and Yonislav Yotov, both former footballers who decided to start a musical career.

Their first single “Hlyab I sol” was released in 2011. In 2012 they participated in the second season of the reality show “Bulgaria got talent”, where they reached the quarterfinals. In 2013, after the success of their single “Kash kash”, they took part in the concert of Rick Rock in Plovdiv.

They won several awards for Best Bulgarian Band of the Year.

On April 6, 2019, they held a big concert in Arena Armeec Hall, which was completely sold out.