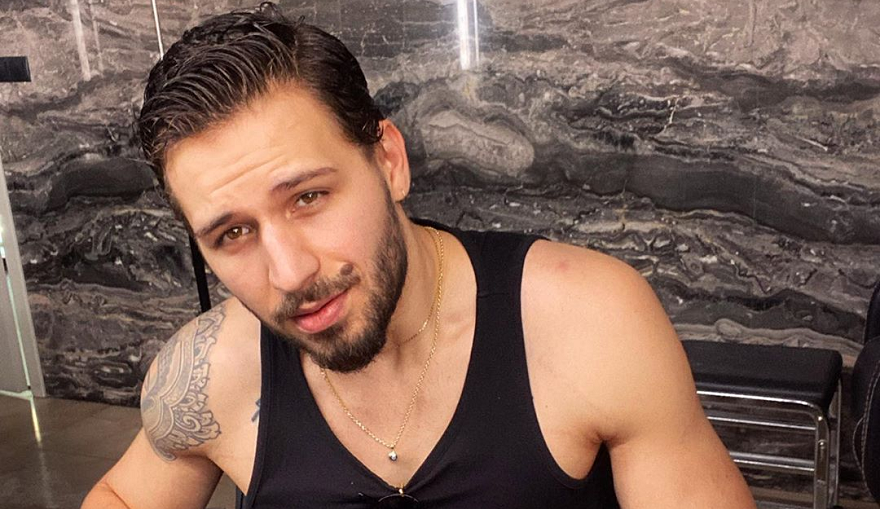 Konstantin Trendafilov is popular with his pseudonym Papi Hans.

He is a creative director of one of the largest advertising agencies in Bulgaria and a poet and writer who has two books behind him. “Who do you think of when you think of someone?” Quickly became the best-selling collection of poems for 2016. His first novel, Close Your Heart, was published in March 2017 and was a bestseller according to the charts of the largest bookstore chains. He has won a number of Bulgarian and international advertising awards.

Papi Hans has always loved music along with writing and decided to try his talent in this field as well. He stirred the spirits with the appearance of his debut song “Cake”. It is followed by “super naughty”. So in less than a year he managed to win the hearts of teenagers and become one of the biggest music stars.