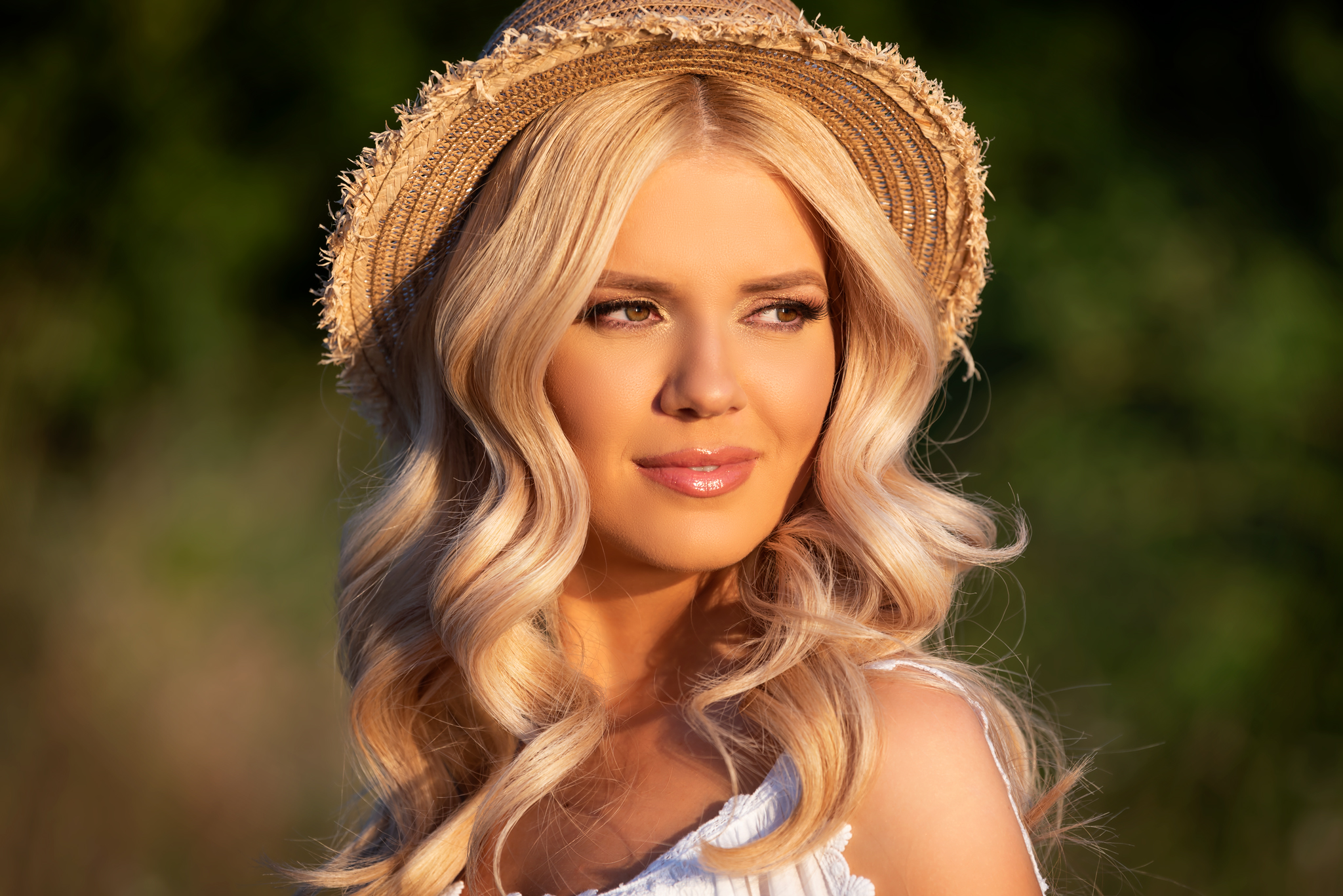 Nelly Petkova was born in Karlovo, Bulgaria. From an early age, she focused on her development as a singer. Petkova studied folk arts throughout her academic career, graduating with a degree in Folk Singing from Sofia University. Her passion for folk singing led her to incorporate her unique vocal style into her pop songs.

In 2004 she made her debut at the Bulgarian National Radio, where she recorded four songs with the folk orchestra of the radio. At the end of this year, Nelly Petkova won the competition to become the leading vocalist of the number one show in Bulgaria, the show of Slavi and Ku Ku Band. A number of participations followed, including over 1300 live broadcasts on national television (bTV), over 100 concerts in Bulgaria and abroad, 3 national tours: “National Tour” (2005), “We Continue” (2007) and “No Mercy” ( 2009), US and Canada tour “American Tour” (2010). With Ku Ku Band she recorded 3 studio albums – We Go On (2007), No Mercy (2009) and Macedonia (2010).

At the end of July 2011, Nelly Petkova announced that she was starting a solo career. She also presented her first single and video “Lucky One” feat. Miro G. In just one month, “Lucky One” moved to the top of the charts and reached the Top 3 of the Bulgarian official Airplay rankings. The song was also broadcast on Spanish CHR stations.

Nelly has worked on a number of projects, including touring Europe and North America between 2012 and 2016. She has released three English singles “Bad”, “Land Mine” and “Please Get Off Your Phone”, produced by the award winner and Grammyproducer Mario J. McNulty.

Nelly Petkova puts the finishing touches on her English-language album, which will be released in late spring 2020. She works with Grammy singer-songwriter David Swagg R’Celious Harris and the two have produced three singles: “Body”, “Sober” and“ Broken ”.

While working on the album, Nelly Petkova continues to tour both the United States and Europe.