Marko Stojkovic, known by his stage name MC Stojan, is a Serbian singer.

Born in the town of Lucani, Serbia, he lived in his hometown until completing his primary education. He enrolled to study economics in Belgrade.

In 2005 MC Stojan recorded his first song “Bicuj me Stojane”. While making more songs, the young singer gained popularity in his homeland and years later became a member of the music company IDJTunes.

In April 2018 is the premiere of his song “Lete pare”. On June 6, the song “La Miami” was released, which in a short time became a hit both in his homeland, also in Bulgaria, on the entire Balkan Peninsula and beyond. The song has over 124 million views on YouTube. 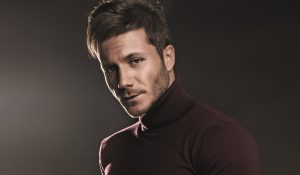 Sasa Kovacevic was born July 27, 1985 in Belgrade, Serbia. When he was five, his parents brought him and his older brother Rade to the music school “Kosta Manojlovic” to check if they had hearing. Sasa said that he has absolute hearing, but he had to wait a year to go to a music […]

Emina Jahovic recently also known as just Emina is a Serbian singer-songwriter, actress and businesswoman. Arguably one of the most popular pop performers in the Slavic-speaking territories in the Balkans, she has been referred to as “Pop Princess”. Emina Jahovic was born on 15 January 1982 in Novi Pazar. She started attending music school […] 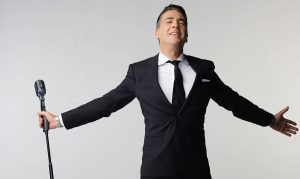