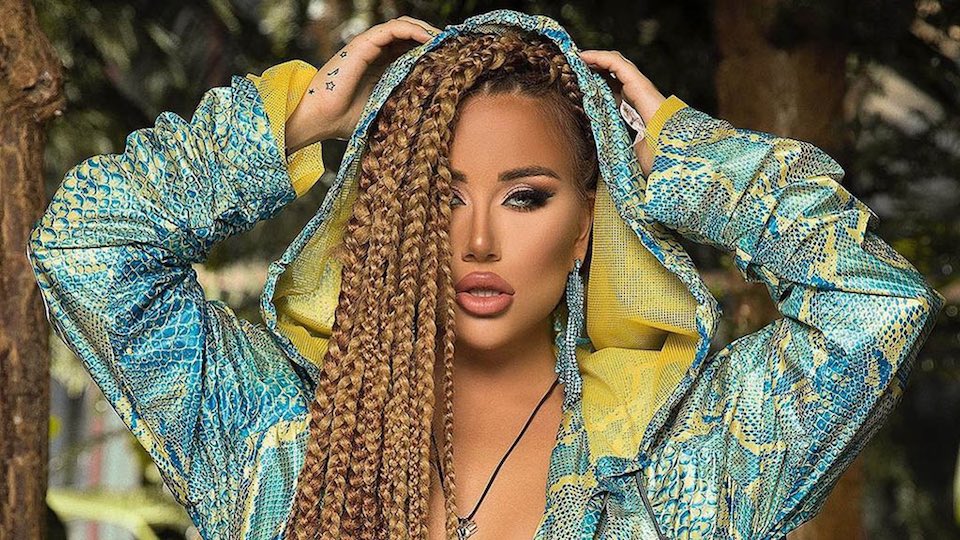 From an early age he took lessons in modern ballet, and later engaged in raga dance. At the age of ten he played the main role in the short Bulgarian film “Fate”, which was broadcast on NOVA, but has no recordings.

He enrolled in the music school in Varna. In seventh grade he began singing and solfeggio lessons. He graduated first in the class “Pop and Jazz Singing” at the National School of Arts “Dobri Hristov” in Varna. Due to reasons, Gery-Nikol left the music school and enrolled in the George Byron School of Music – Varna, where she found better understanding and support from both classmates and teachers. She has participated in two international festivals, one of which was Crystal Stars in 2013 in Romania and the other in Moscow in 2014. She returned with prizes, but decided that this was not her place to perform.

In the summer of 2014, the day before he turned 16, he participated in a casting for the reality show “X-Factor” and aroused interest with his first appearance, where he performed the songs “Flawless” by Beyonce and “A Little Party Never Killed Nobody” by Fergie. A little later, the jury decided that she would be part of the group “Sweet 16”, along with Michelle Straminski and Hristina Hristova (Tita). The girls formed the group “Sweet 16” and with a lot of work and effort, they went through the training camps together in the house of the judges and performed successfully at seven of the big concerts broadcast live on NOVA. The jury was impressed by the performance of the three girls, and Maria Ilieva states that their group is the most successful experience and result for a girl band in our entire pop culture.

In 2015, she began her solo career with the appearance of her debut song “Ela I si vzemi” – a duet with Krisko, and according to her personal website, the song had become one of the biggest hits of the summer and is broadcast by many radio stations. At the end of the year, the video for the song “Momiche kato men” was released. According to the singer’s personal website, the video was watched by a record number of viewers on the Internet, but caused a scandal due to the request of the State Agency for Child Protection to assess whether its content is obscene and stop it. But there was a refusal to consider the case due to lack of legal norms.

Gery-Nikol released 2 songs in 2018. In the summer the song “Nad zakona” was released, which premieres on June 15 and has nearly 10 million views. The year ends with the song “Ustni”.