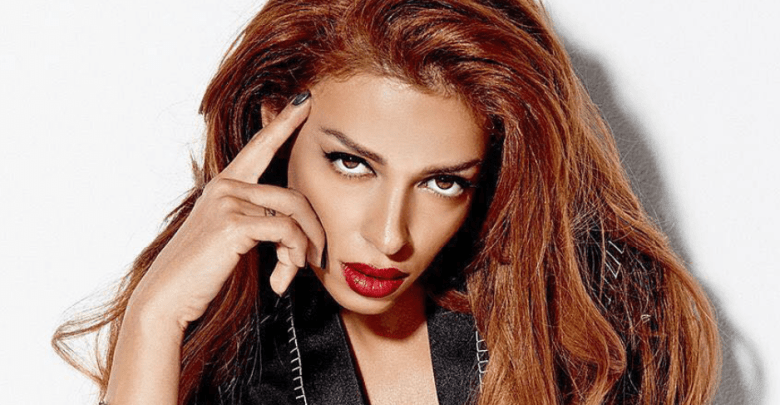 Eleni Foureira is a Greek singer and dancer. Foureira was born in Fier, Albania as Entela Fureraj. When she was young, the family left Albania and settled in Greece due to the 1997 Albanian civil unrest. She grew up in the Kallithea neighbourhood of Athens.

Foureira began pursuing music at a young age, learning how to play guitar and later working in a theatre for three years.

Foureira began her music career as a member of the girl group Mystique. She was discovered by Andreas Giatrakos, and the group also consisted of Alkmini Chatzigianni and Maria Makri. They released their debut single “Se alli selida” in 2007, and later achieved success with the single “Min kaneis pos de thymasai” featuring Greek hip hop group Nevma the following year. They later broke up in 2009.

After the break up of Mystique in 2009, Foureira signed a solo contract with Universal Music Greece, the label which Mystique was signed to as well. She later appeared on the charity program “Just the Two of Us”, hosted by Mega Channel. She managed to win first place along with singer Panagiotis Petrakis.

From 2015 to 2016, she starred as Sofia in the musical Barbarella: the 80’s Musical in Athens, alongside other Greek pop stars such as Ivi Adamou and Katy Garbi. Following the release of “Anemos agapis”, she left Minos EMI and signed with Panik Records. She was a judge on season three of the Greek version of “So You Think You Can Dance”. Her fourth studio album “Vasilissa” was released in 2017.

In February 2018, it was confirmed that Foureira would represent Cyprus in the Eurovision Song Contest 2018 with the song “Fuego”. The song was composed by Greek–Swedish songwriter Alex Papaconstantinou. On 8 May 2018, she qualified from the first semi–final to the grand final. In the final held on 12 May 2018, she finished as the runner–up to winner Netta from Israel, having received the fifth most votes from the international juries and the second most votes from the public televoting process; this marked Cyprus’ best Eurovision placement in history.

Shortly after her performance at the Eurovision Song Contest 2018, Eleni signed a record deal with Sony Music. By doing so, she become only the second Greek artist to sign an international deal with a major record label after Helena Paparizou (who won the Eurovision Song Contest 2005). In late June, she released her Greek single “Caramela”, which topped the Digital Single Chart. In mid–October, she released the non–album single “Tomame”, which was also number one hit. Towards the end of the year, it was announced that “Fuego” has been certified platinum in Spain, and gold in Norway and Sweden, becoming Eleni’s first song to achieve this.

On 17 May 2019, Eleni released her first international project, an extended play titled “Gypsy Woman”, which includes the song “El Ritmo Psicodelico” as the lead single. To further promote her studio project, she embarked on a European tour in various cities in Greece, Spain, and the United Kingdom. Around the same time, during the Host Broadcast press conference of the Eurovision Song Contest 2019, Foureira was announced as one of the four artists from previous contests that will perform at the finals of the show, where performed the 2007 runner–up Verka Serduchka’s song “Dancing Lasha Tumbai”. Throughout the rest of the year, she mostly took part in collaborations with artists such as Kaan and Snoop Dogg, and Claydee.

In March 2020, she released the electropop and R&B single “Yayo”. In June, she released a Greek single “Temperatura”, which was later accompanied with a Spanish version.

Towards the end of 2020, Eleni Foureira released two dance-pop, electropop, nu-disco, and synth-pop records “Light It Up” (in October) and “Dokimase Me” (in December), both of which contain 1980s and retrofuturism tropes. 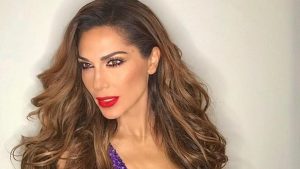 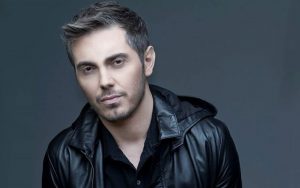 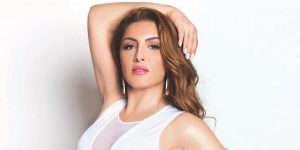 Helena Paparizou was born on 31 January 1982 in Boras, Vastergotland, Sweden in a Greek family. In 1985, the family moved back to Greece to live in Volos with relatives because Paparizou had contracted asthma and her lungs could not cope with the cold Scandinavian climate.After two years, she was well enough for the […]