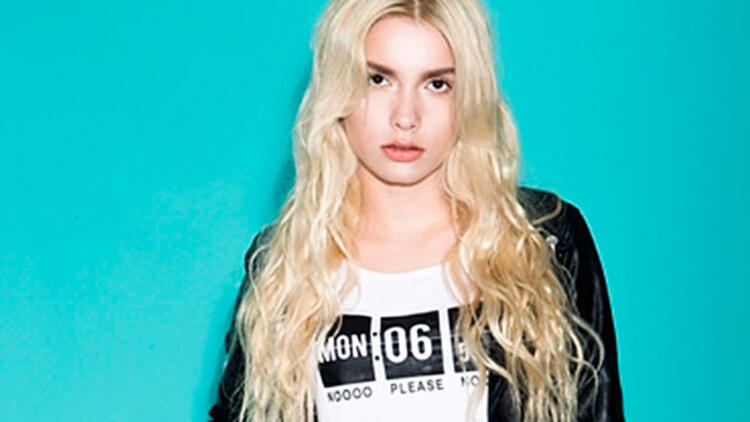 Aleyna Tilki is a Turkish singer and songwriter. She was born in Konya, on March 28, 2000.

She was a semi-finalist on the sixth season of Yetenek Sizsiniz Turkiye (Turkish version of the Got Talent series). She caught public attention because of her Gesi Baglari cover on the show. She achieved national recognition after the release of her song “Cevapsız Cinlama” along with its music video, which has more than 490 million views on YouTube. It is considered the most viewed Turkish music video on YouTube. The song went up to No. 2 on the Turkey’s Trending List.

During the first months of her career, Tilki took stage at alcohol-serving venues which brought criticism from the government due to her being under age. During her concert in Diyarbakır in November 2016, two hand-made sound bombs were exploded in the venue.

In 2018, she was among the artists whose names appeared in the album of Yildiz Tilbe.

In November 2019, it was announced that she was in negotiations with Warner Music for producing a new album and four singles. This would make her the first Turkish singer ever to work with this company.

In 2020, She agreed on a series of projects in Exxen, owned by Acun Ilicali. The name of the series has the same name as the song “Bu Benim Masalım”. She shares the lead roles with Cemal Can Cansever in the series that will begin in 2021. 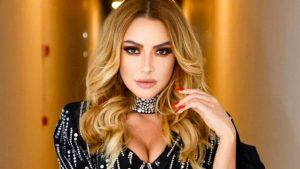 Hadise Acikgоz (born 22 October 1985) is a Turkish singer-songwriter, dancer, and television personality. Born and raised in Belgium, her family settled in Sivas, Turkey. Hadise was born in the town of Mol, located near the city of Antwerp. Her name was chosen by one of her grandparents, having originally being intended for her […] 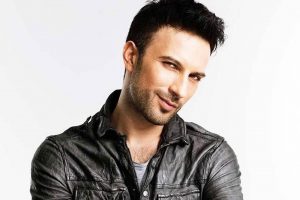 Tarkan Tevetoglu, known as Tarkan, is a Turkish pop singer. He was born in West Germany and raised in Turkey. He has released several platinum-selling albums during his career, with an estimated 29 million albums and singles sold. One of few European singers who has managed to span chart success without singing in English, […]