Lozano with a new single - Balkanika

He works again with the brother-sister team Lazar Cvetkovski and Magdalena Cvetkovska.

Lozano himself said about the song: “I think it is something different from the song that I have done so far but I hope that the people would like it.”

The video is directed by Daniel Joveski. 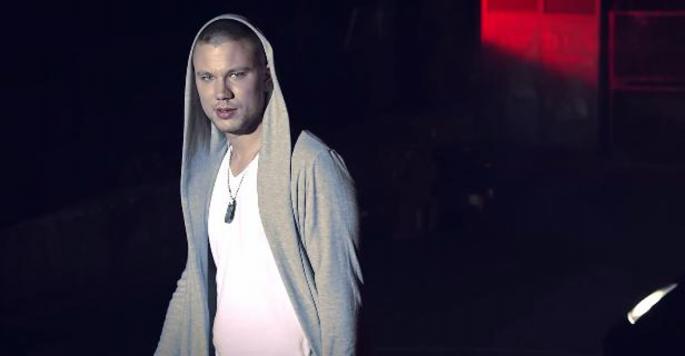 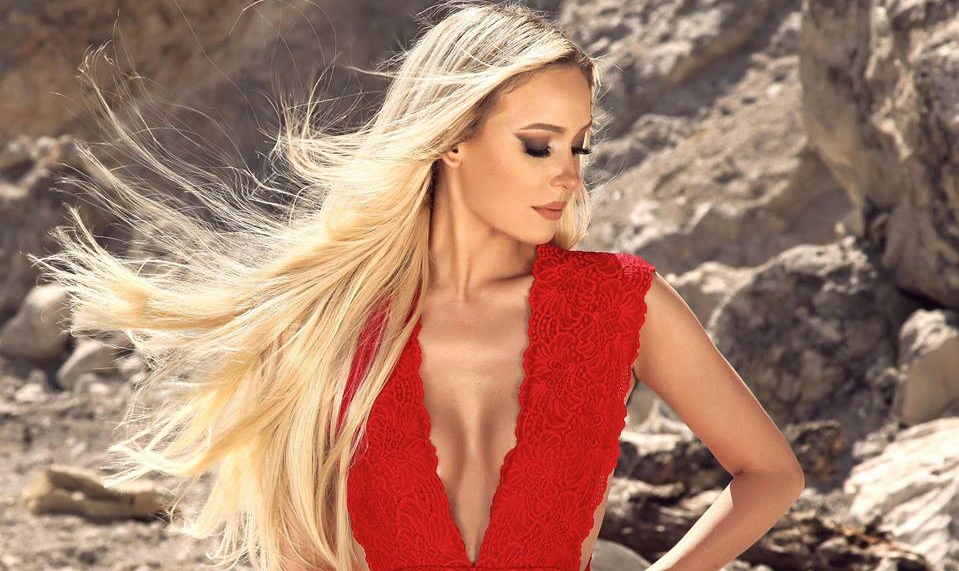