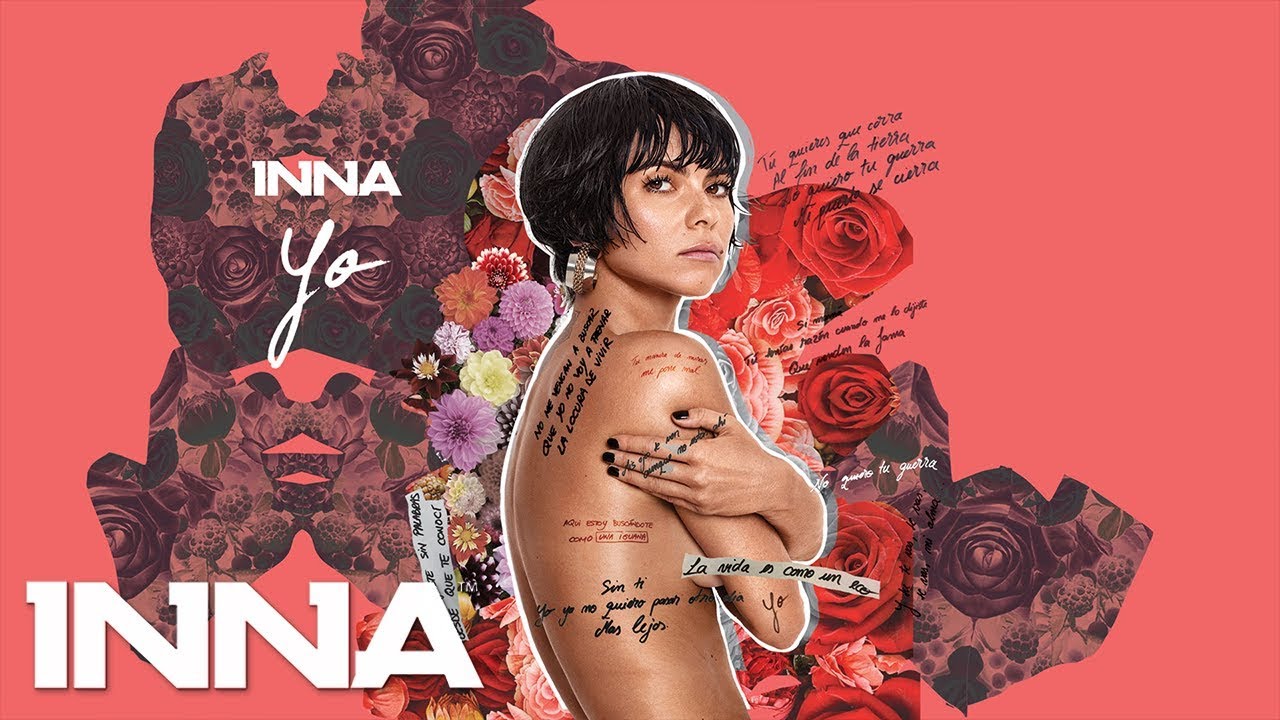 The international star INNA continues to present the new songs from her first Spanish album, written by herself, with brand new videos. After “Si, Mama” and “Contigo” followed “Locura” and “La Vida”.

The shooting of the video “Locura” took place at Palatul Primaverii, Nicolae Ceausescu’s house – the former leader of Romania until 1898.

“We filmed for two days, the place looks amazing and the whole team was thrilled for being in the famous house of Nicolae Ceausescu”, said INNA.

The video was filmed and directed by Alexandru Muresan and Bogdan Paun (NGM Creative) and produced by Loops Production, with whom the artist has worked for all the 11 tracks on the „YO” album.

Faydee and Luna Vjollca in a duet 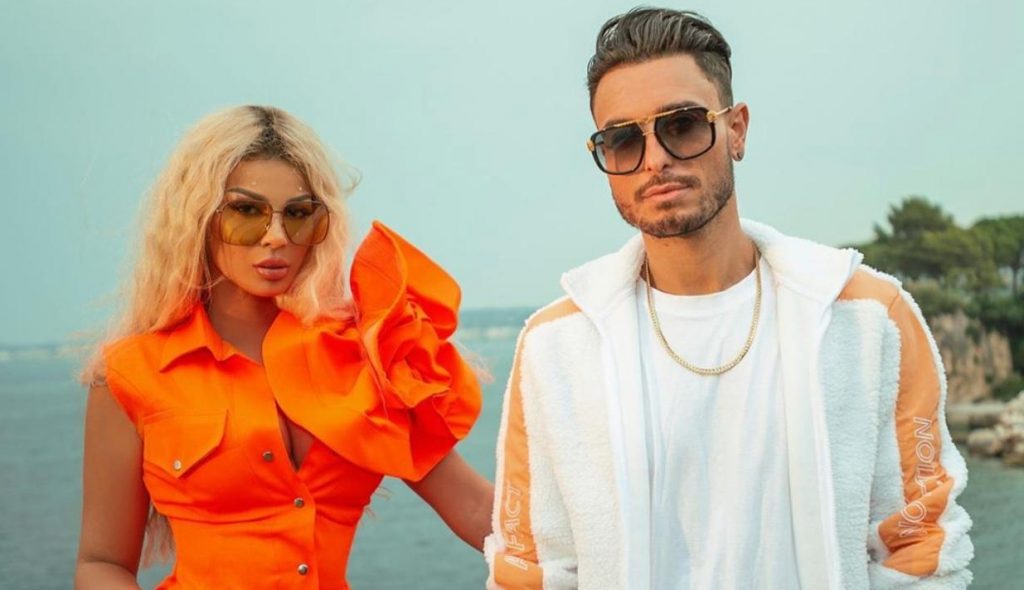 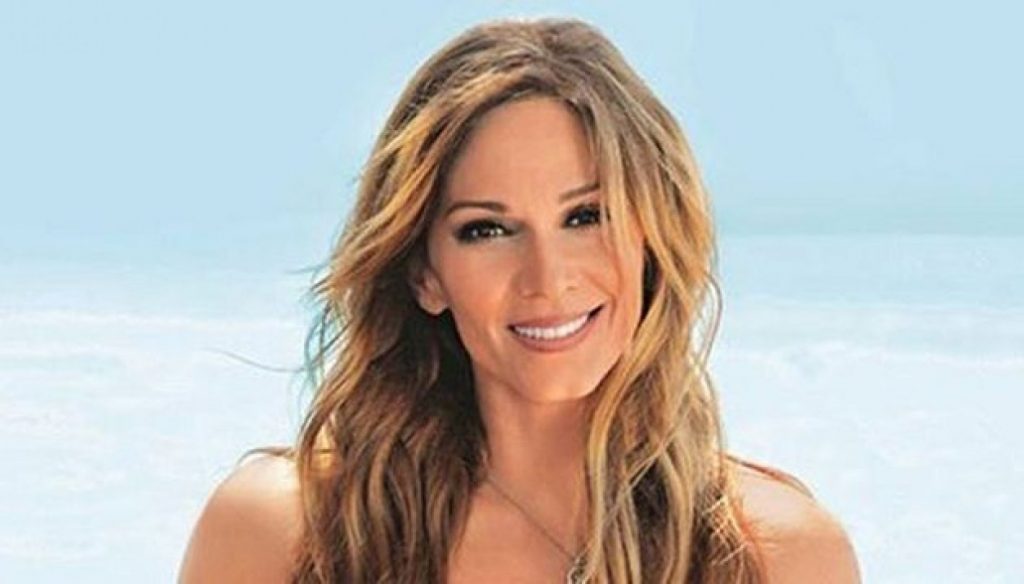