BiBi and the great love

With hundreds of thousands of people watching every move, both on line and offline, BiBi is one of the most iconic personalities of the new generation. The artist returns with a new single – “Unde ai fost pana acum”  – a song that celebrates the presence of love in our lives.

““Unde ai fost pana acum” is a sincere song, about that great love we meet very rarely. It’s a sincere song I dedicate to my fans who are always with me! “- said BiBi.

The song is done by the team of DeMoga Music.

At just 16, BiBi manages to combine school, passion for music and vlogging with an enviable success. After creating hysteria with the “Chocolate” single, the artist was recruited by Disney to give voice to one of the main characters in the Disney series “Star Darling” and was later part of Festigal, one of the most complex productions in Romania. Followed songs such as “Coji de portocale”, “Dansez cu inima ta”, “Road To Monaco”, “Un pic, un pic” and “Friendzone”, that gathered tens of millions of views. BiBi maintains its special relationship with fans via vlog, the artist’s YouTube channel surpassing 450,000 subscribers. 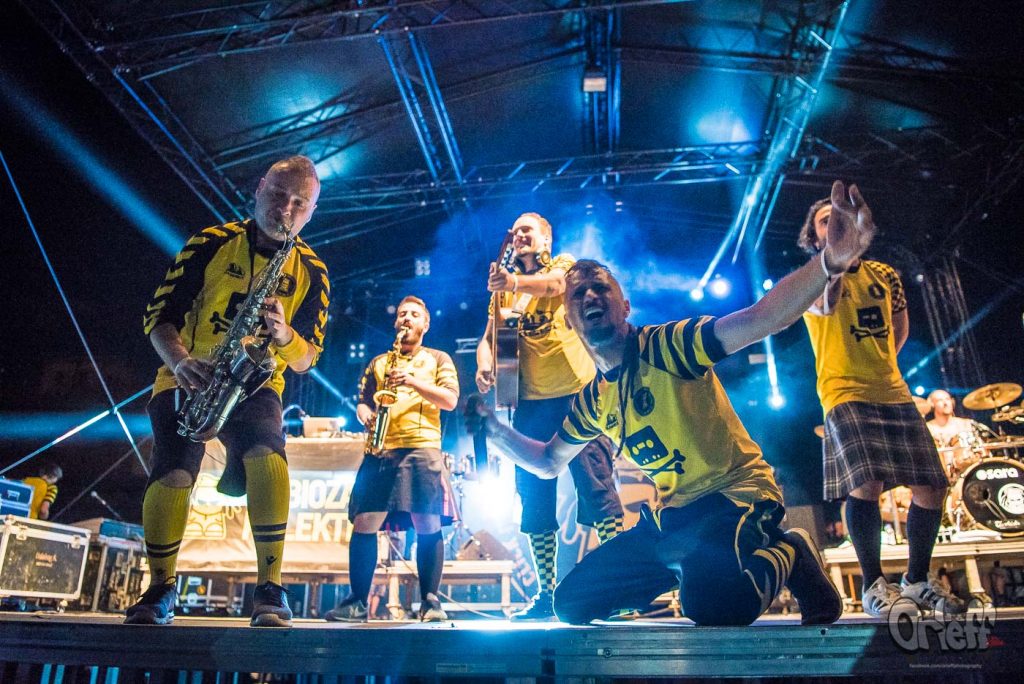 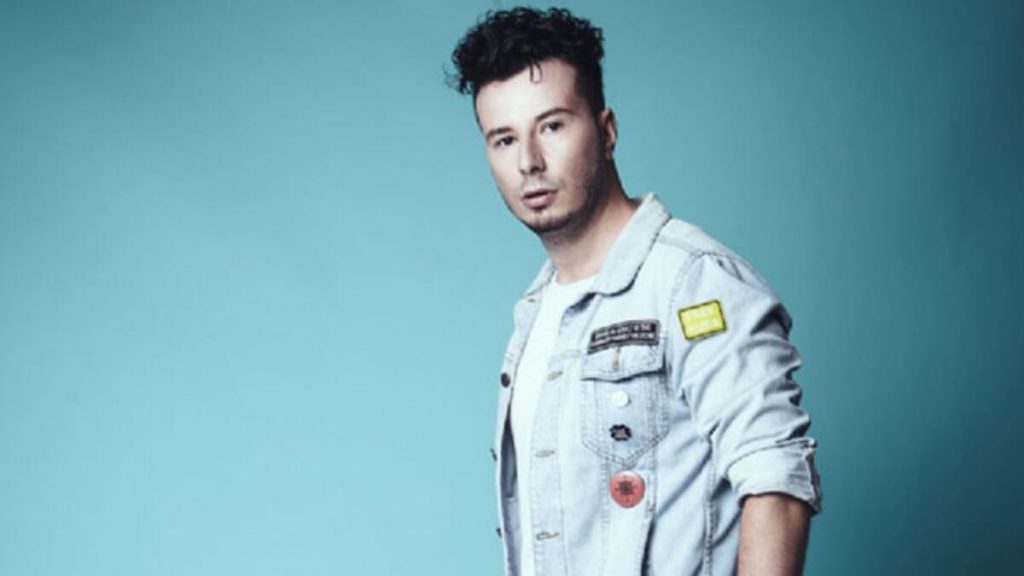