Don’t miss BALKAN MOVIE dedicated to the astonishing concert in honour of Tose Proeski which was held in Skopje. Watch Part 2 on November 24 (Saturday) at 19:00 h EET only on Balkanika Music Television.

On November 2nd  a concert in honour of Tose Proeski was held in Boris Trajkovski Arena in Skopje. The event gathered on one scene some of the biggest artists in the Balkans who performed his songs. Among the stars that emerged were: Karolina Goceva, Tamara Todevska, Tijana Dapvecic, Boris Novkovic, Frajle, Vlado Kalember, Bojan Marovic, Anja Rupel, Daniel Kajmakoski, Aleksandar Tarabunov, Antonia Gigovska, Aleksandra Janeva, Naum Petreski, Kalvdiya and others who sang for about three hours.

In this week’s edition of BALKAN MOVIE we will meet you with some of the participants in the big vent. You can watch the interviews with Vlado Kalember, Tamara Todevska, Bojan Marovic, Aleksandar Tarabunov, Daniel Kajmakoski, Antonia Gigovska, Aleksandra Janeva and Klavdiya. All of them shared their memories about Tose Proeski  and the feelings that they during the whole event. 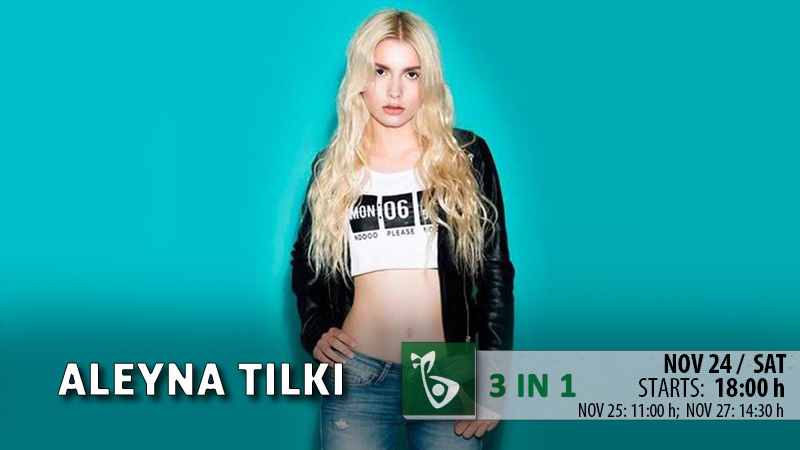 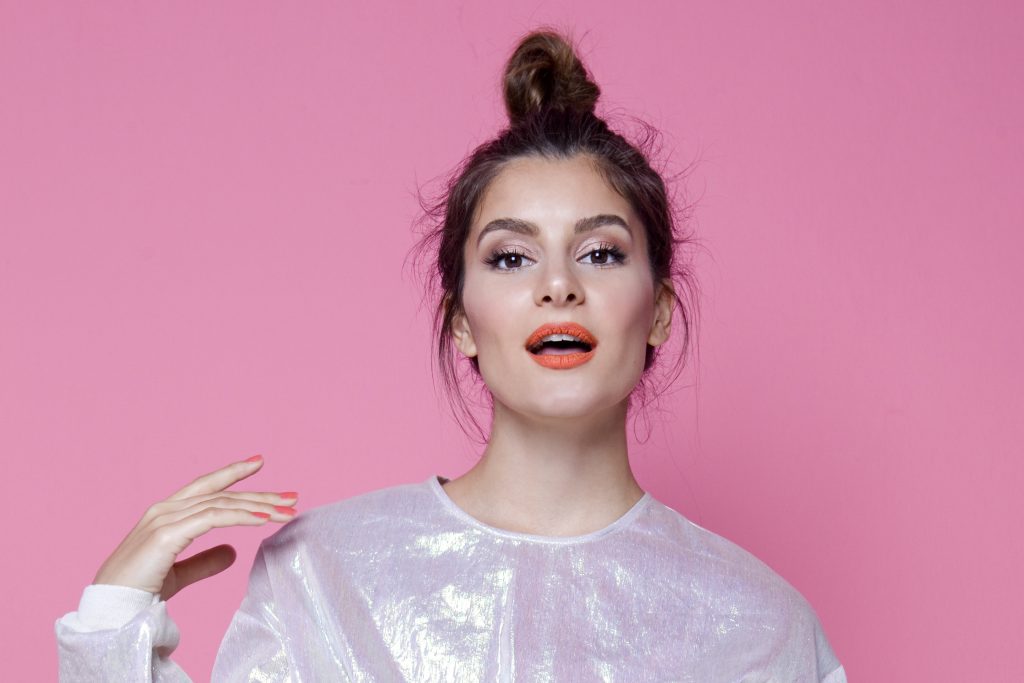