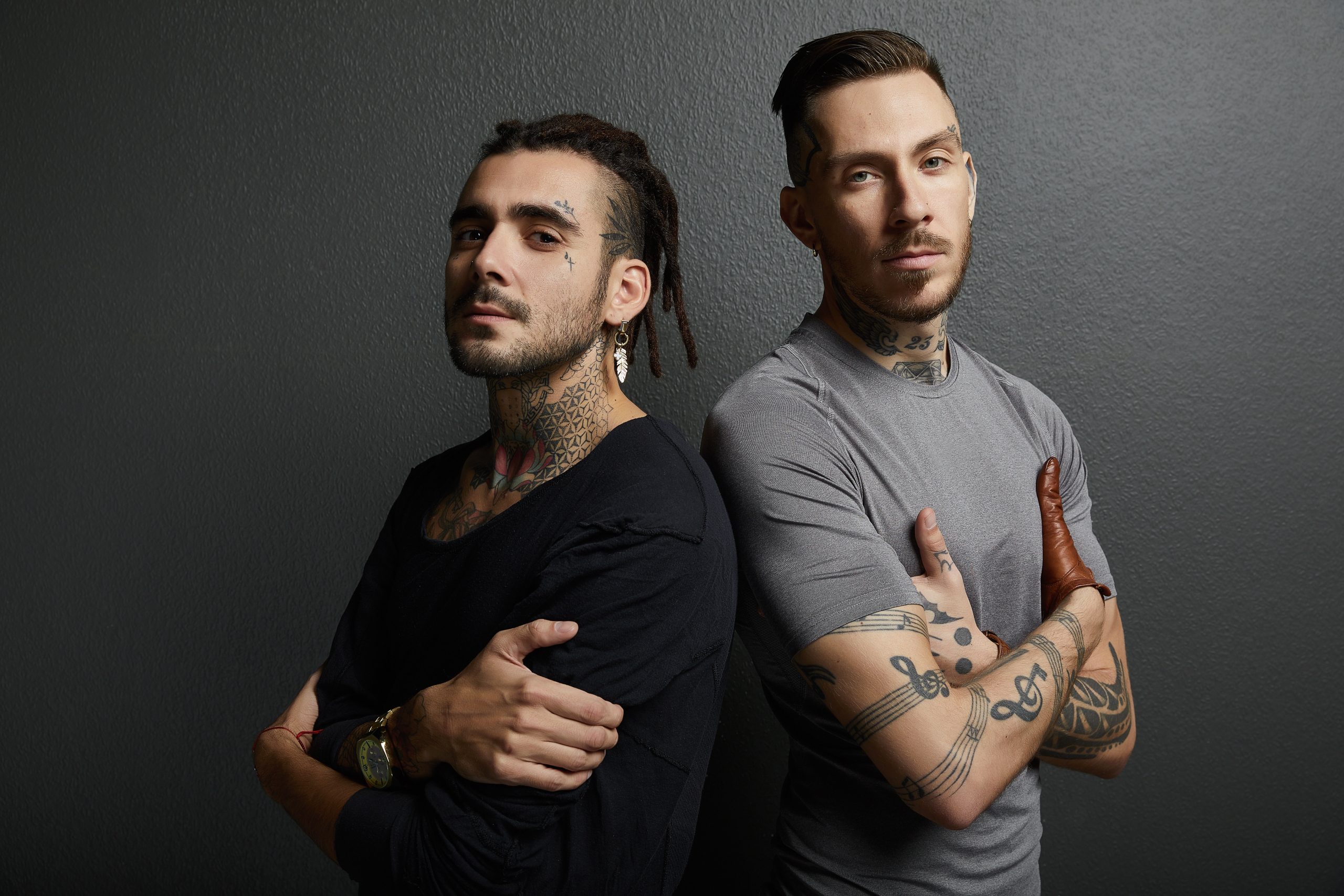 Ventsislav Chanov and Pavel Nikolov, better known as Pavell & Venci Venc ’are among the most creative, productive and beloved hip-hop artists on the Bulgarian music scene. The duo, part of the Virginia Records music family, have won numerous music awards and their songs have garnered millions of views on digital audio and video streaming platforms.

Pavell & Venci Venc ’ have released over 50 singles, most of which climbed to the top of the official Bulgaria Airplay chart.