Victoria Loba collaborates with Marga Sol and Darles Flow for her new project released simultaneously in two versions titled “Feel It” and “Nad Neboto”. The first one is entirely in English and the second – in Macedonian.

Both versions have videos. They are shot in the beautiful Greek island of Santorini. In the videos Victoria looks really gorgeous.

Director of the videos is Darko Mitev-Argona. 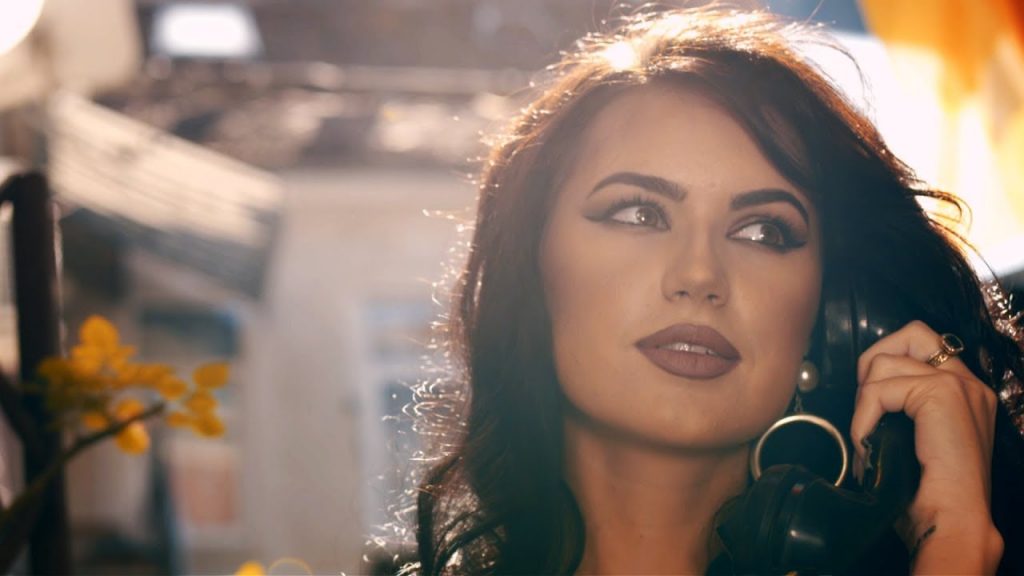 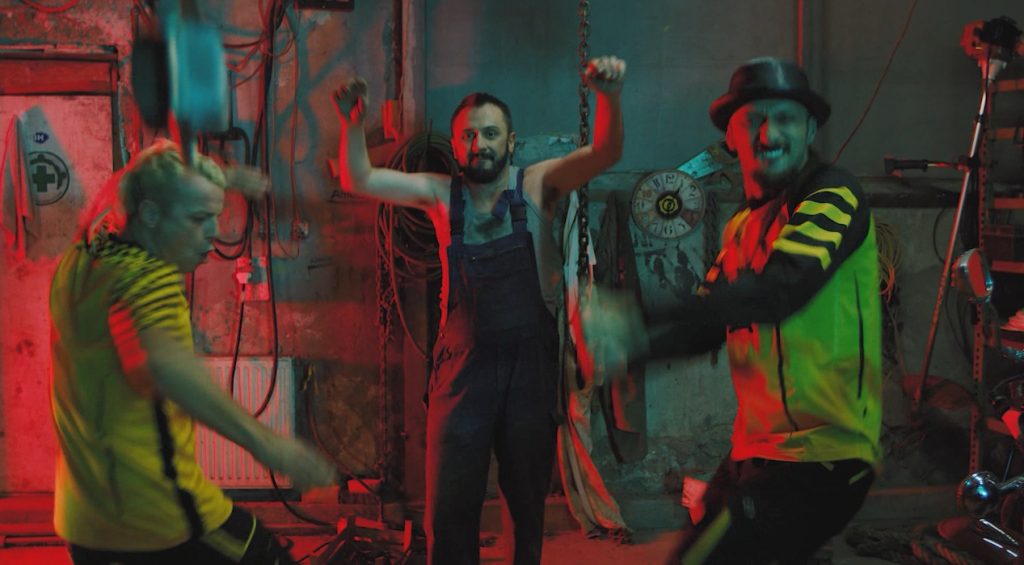