What could be more satisfying for an artist than bringing his music to life beyond borders? And here it is the new international collaboration – the Albanian star Tayna teamed up with the French rapper L’Algerino for the song “Moona”.

The 24-year-old Albanian star Tayna, whose real name is Doruntina Shala, is extremely popular in her country but also in Germany and Switzerland. Last year she signed with Sony Music and continues releasing hit after hit. Her first international collaboration is with the famous French hitmaker L’Algérino.

The producer of the track is Cricket who wrote all Tayna’s songs untill now. The lyrics are done by the two artists. The song ha s a catchy dance rhythm, r’n’b influences and in addition the typical Tayna’s and L’Algerino’s interpretation.

The video is directed by Sekuence and reveals the game of seduction that happens between the two protagonists. With a very colorful visual and chic outfits of the two artists the video for sure will be highly estimated by the fans. 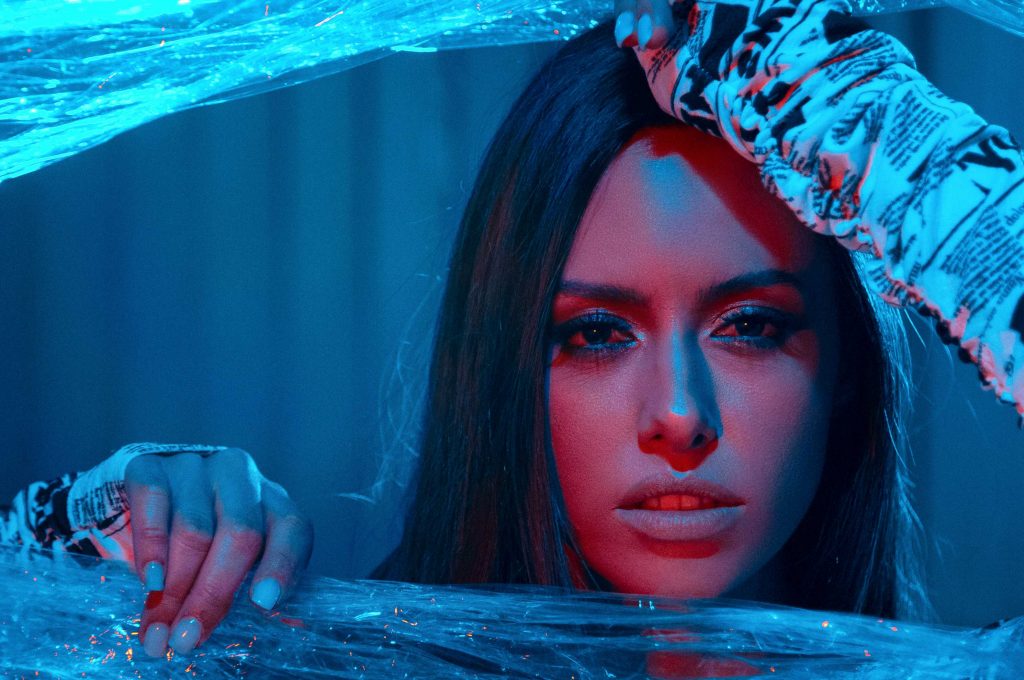