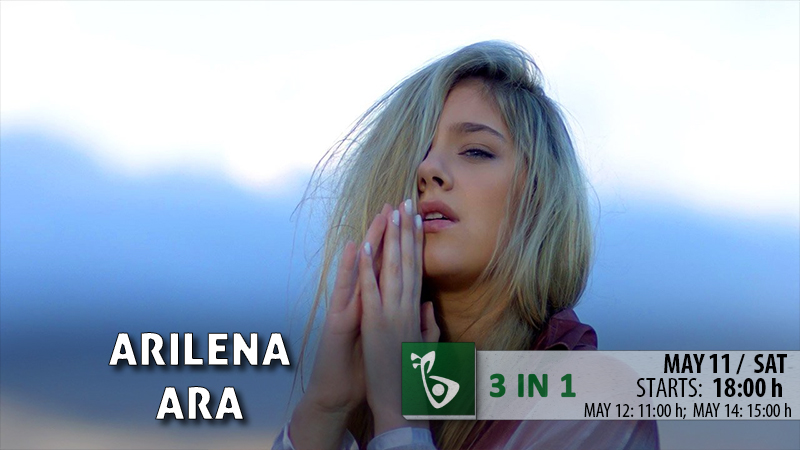 Watch 3 IN 1 with three of the greatest hits of takanted Albanian artist Arilena Ara. Don’t miss show which the starts on May 11 (Saturday) at 18:00 h EET only on BALKANIKA MUSIC TELEVISION. In case you miss it you can watch it also on May 12 (Sunday) at 11:00 h EET and […]

The worldwide famous producer and DJ  Kyrre Gørvell-Dahll – a.k.a. Kygo and the pop star Rita Ora presented their new single “Carry On” and the featured video. The premiere of  “Carry On” follows the series of Rita Ora’s collaborations after the singles “Only Want You” featuring 6LACK and „R.I.P.” with Sophia Reyes and Anitta. […] 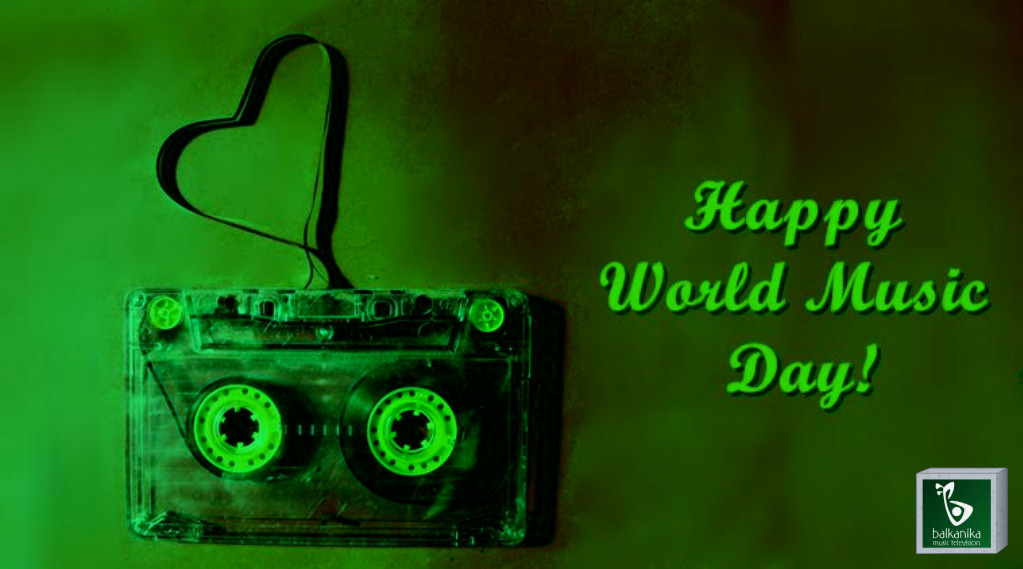