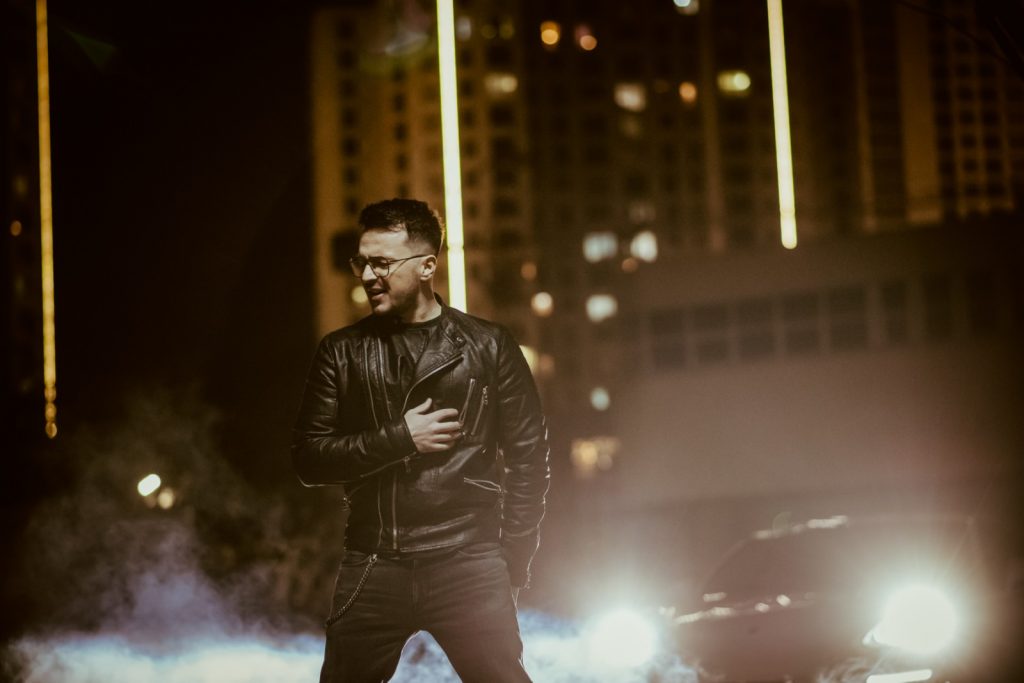 Finally, after a long time, one of the biggest Macedonian music stars – Vlatko Lozanoski – Lozano released his new song. “Posle Polnokj” is the name of the new song and is definitely a pleasant surprise for the audience. Although most may have expected Lozano to release again a song similar to the previous one, […]