Elli Kokkinou reveals her most sincere emotions releasing the new song “Ti Eho Travixei”. With a renewed mood the Greek star welcomes 2021 with new songs, having found her own escape in music during the long period of quarantine of the last year. The song ” Ti Eho Travixei ” is the forerunner of Elli […] 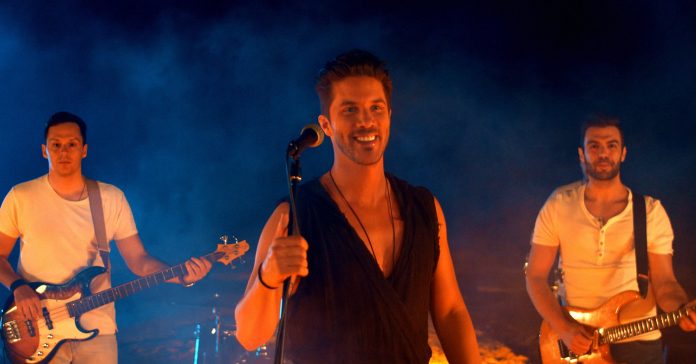