Severina with an American video - Balkanika

The Croatian star Severina continues presenting her new projects. Her last video is “LosHa” and is shot in the USA. This is not the first American video of the артист – she released “Kuda za vikend” in 2017. The track is included in her new album released earlier this year.

For the song “LosHa” Severina worked with the composer Goran Ratkovic Rale and the lyricist Branislav Glusac. The arrangement is done by Darko Dimitrov and Coby.

“All the songs in my new album are different. “LosHa” is a distinguishing one and that is why I like it. It has a special mantra and makes you feel good.”, said Severina.

The video is shot in New York. Director of the video is Alexey Figurov. 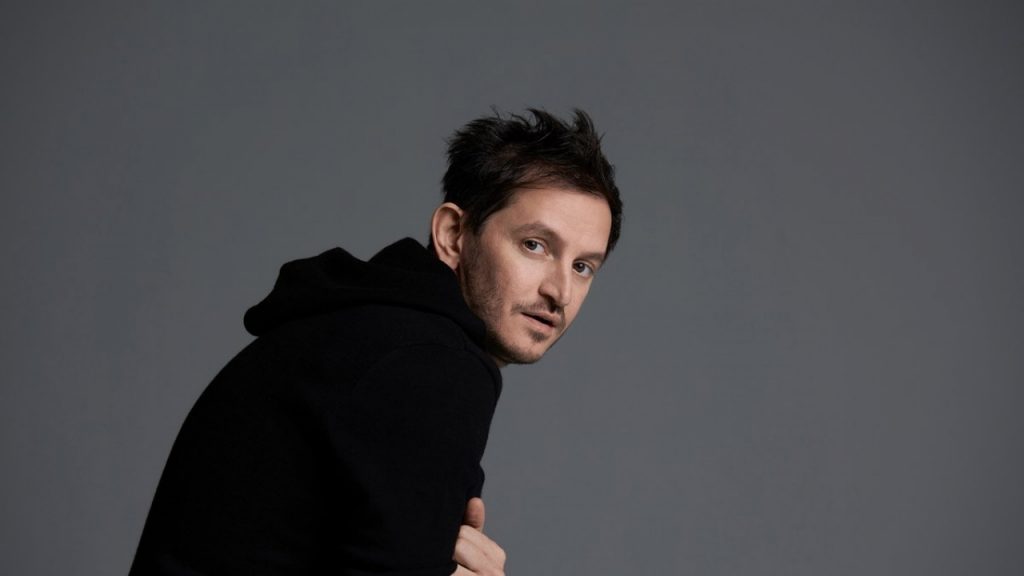